Ailynne and Derek found us about a year ago through one of our Style Me Pretty features.  We are so happy they found us because they are some of the friendliest people we’ve met!

The day started at the beautiful Avenue of the Arts Wyndham Hotel.  Walking into Ailynne’s room, all the bride’s maids were instagraming photos of the bride getting ready as well as selfie’s in their elegant robes.  Walking into Derek’s room there were cheers and screams on the couch while watching the world cup.  Oh the wonderful differences between men and women 😉

While Ailynne was getting ready, she wanted to give her bridesmaids all a gift (see the photos below).  Each of course was customized for each bridesmaid.  Derek gave all his groomsmen some pretty killer watches.  They were so stoked and couldn’t believe the gesture.  Ailynne and Derek wanted to give each other a letter to read before the ceremony.  An interesting thing Derek decided to do was write a letter in the 12 year journal that the two of them have been keeping since the beginning of their relationship.  You can definitely tell the journal has been through a lot!  Quite a bit of character to it!

Off to the Arroyo Trabuco Golf Club!  The couple decided to do a first look and Derek’s smile couldn’t have gotten any bigger the moment he saw her.  It was pretty adorable.  Here is a little behind the scenes photo from our instagram 🙂

When it was time for the ceremony, all the guests had beautiful white umbrellas to shade themselves from the sun.  Ailynne and Derek decided to box a bottle of wine with letters in it to open on their year anniversary.  Such a fun idea!  After personal vows, some traditional vows, and some roses for the mothers, Ailynne and Derek became husband and wife.

The reception was outside and the weather was absolutely perfect!  I mean we live in Arizona so pretty much anywhere is better than here in the summer time 🙂 . The couple had quite the intense choreographed dance.  They NAILED it!  We could tell they had so much fun showing off to their friends and family.  The rest of the night was a party.  The dance floor was packed all night!  Ailynne and Derek ended with a sparkler exit.  Always a fan of sparklers.

Ailynne and Derek, we are so happy you found us and so thankful that we could document your day.  The love you share is so inspiring and beautiful.  We wish you many years of happiness to come!

Here are some photos we took along the way!  NOTE that these are NOT the professional photos taken by the hired photographers at Honey Honey Photography.  So be on the lookout for some incredible photos from them.  Until then, enjoy some photos taken from our perspective! 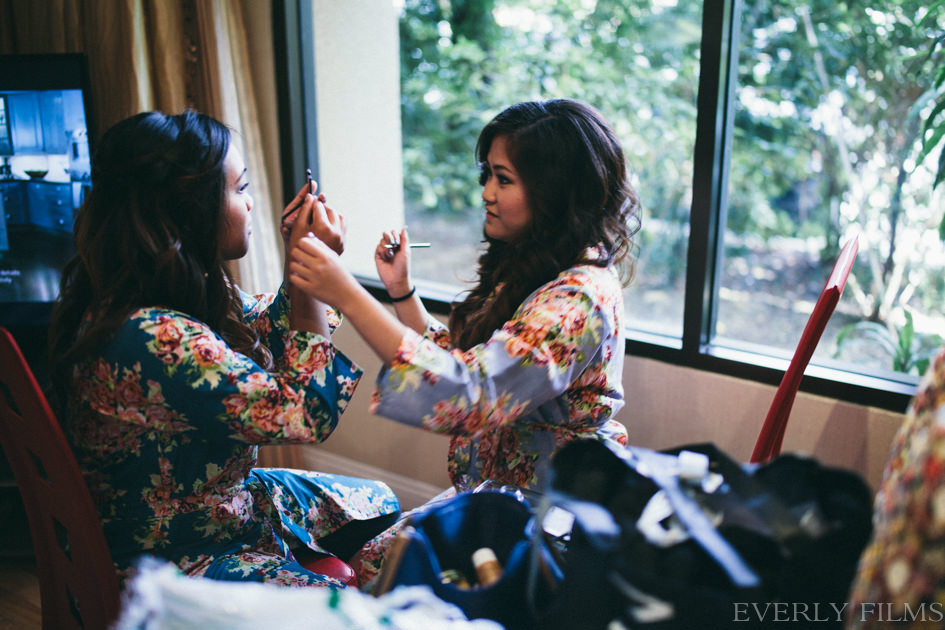 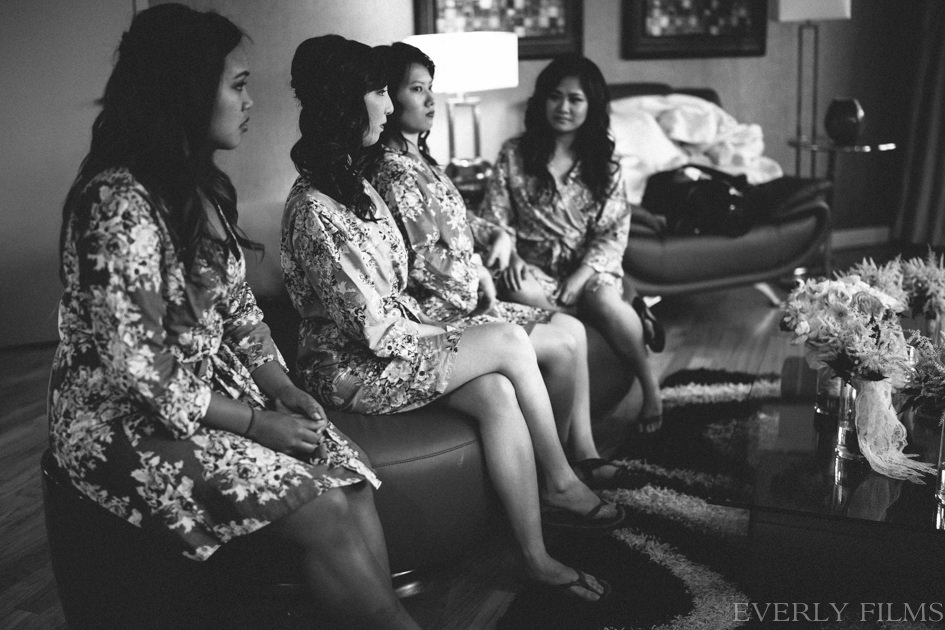 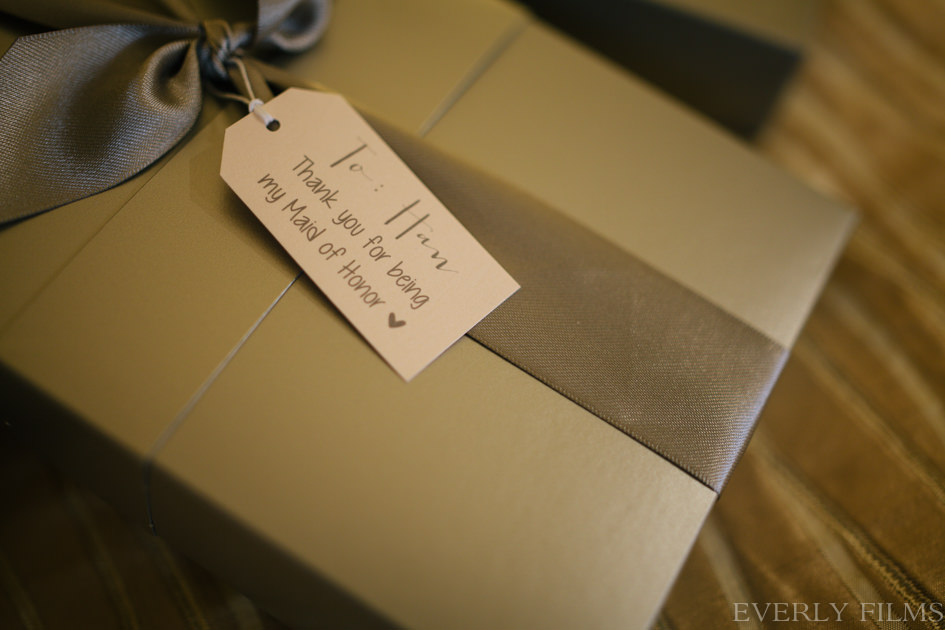 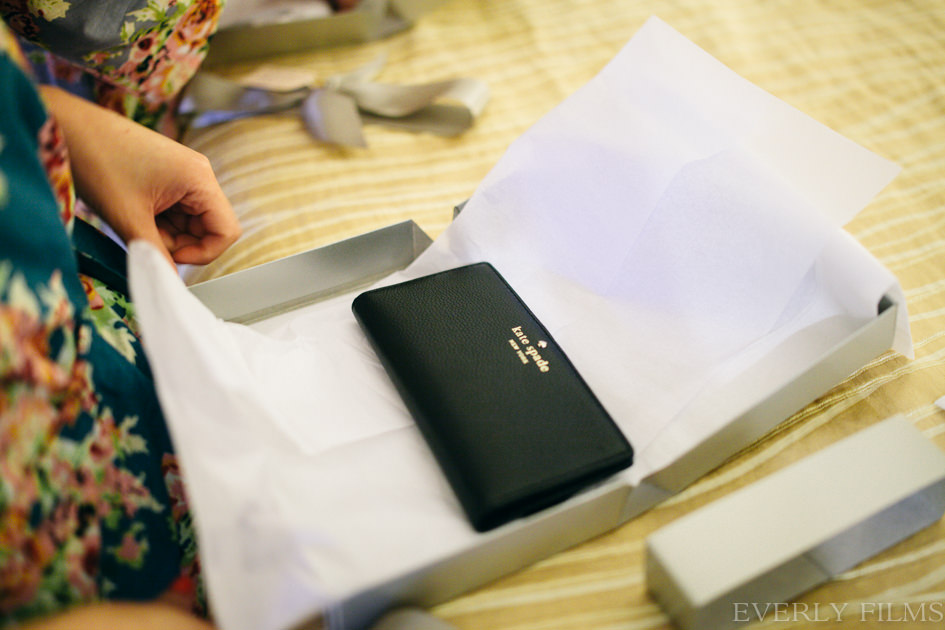 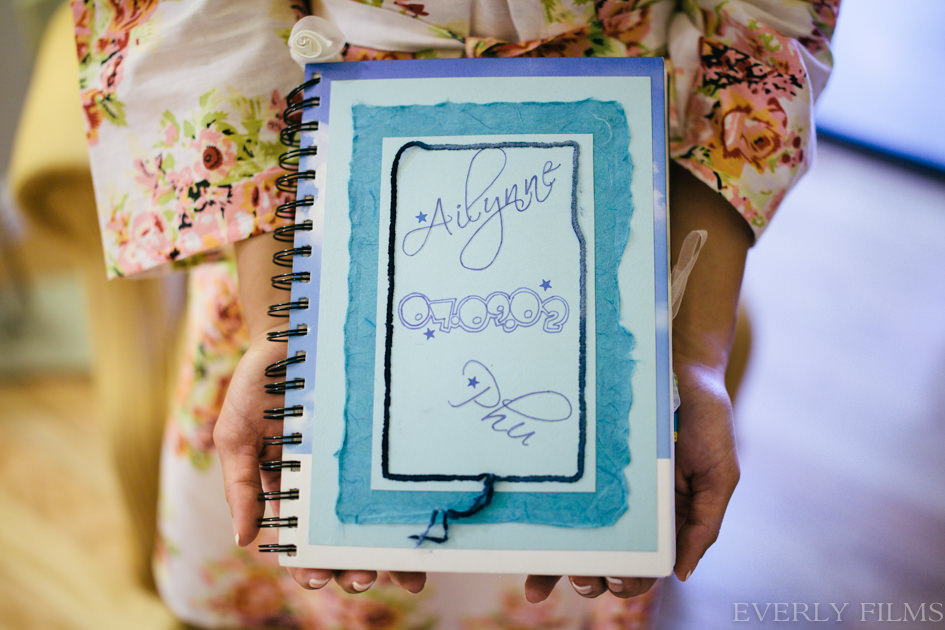 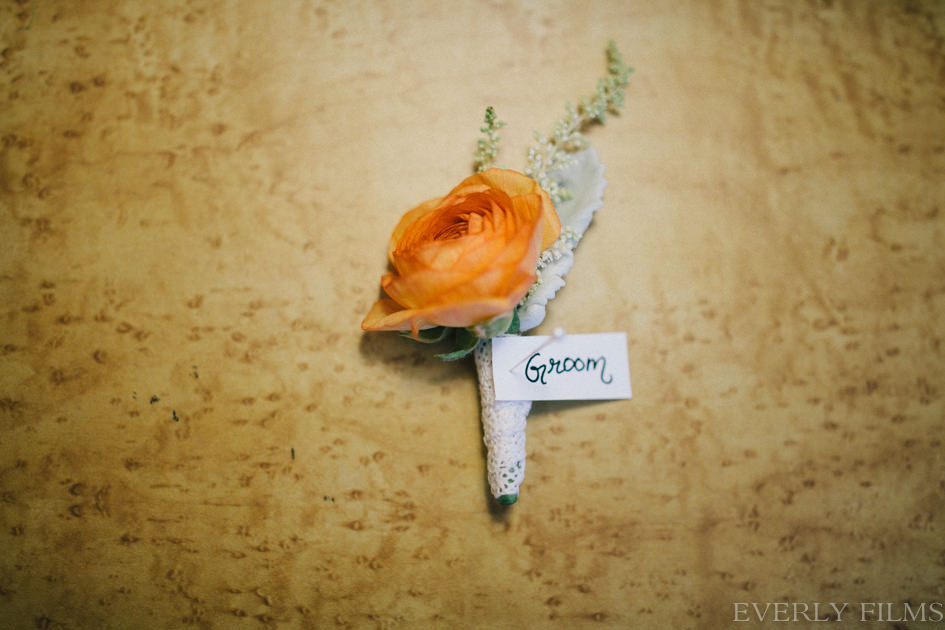 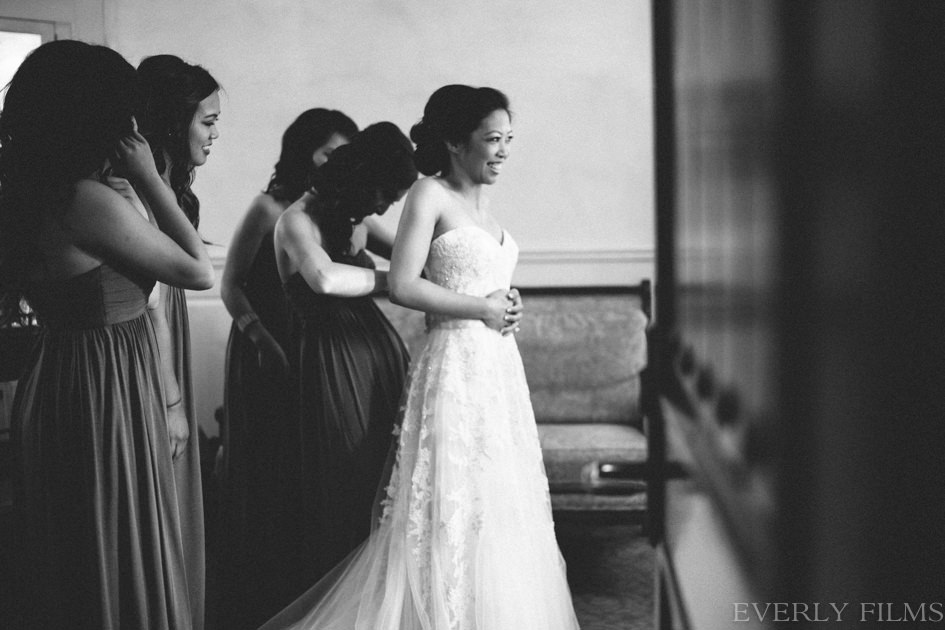 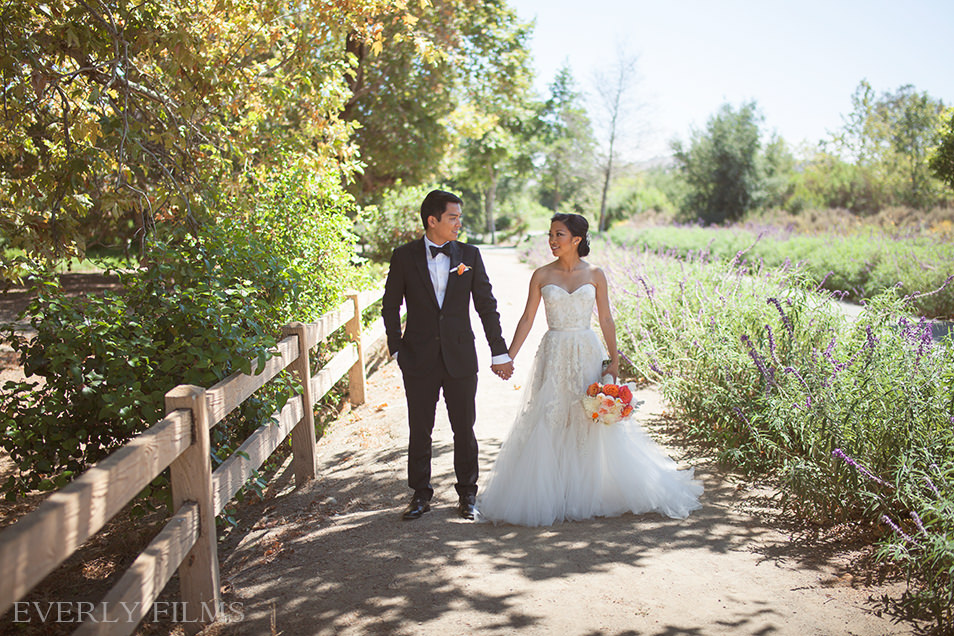 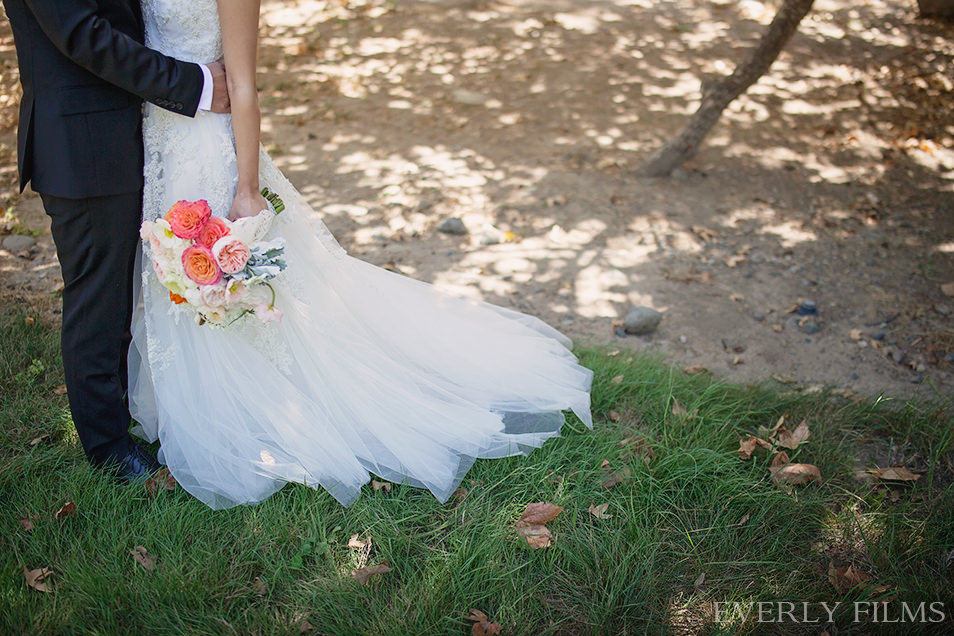 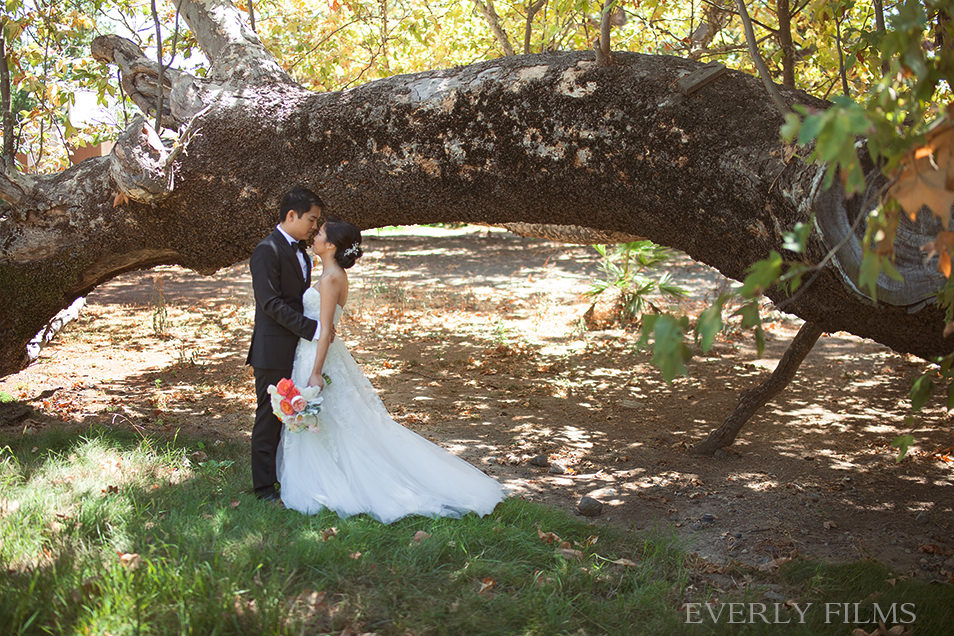 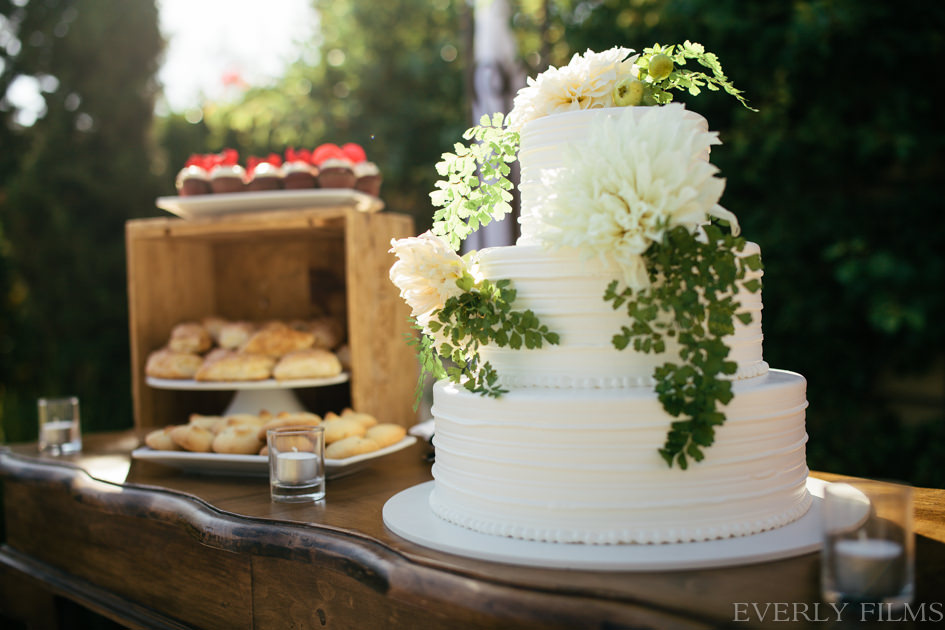 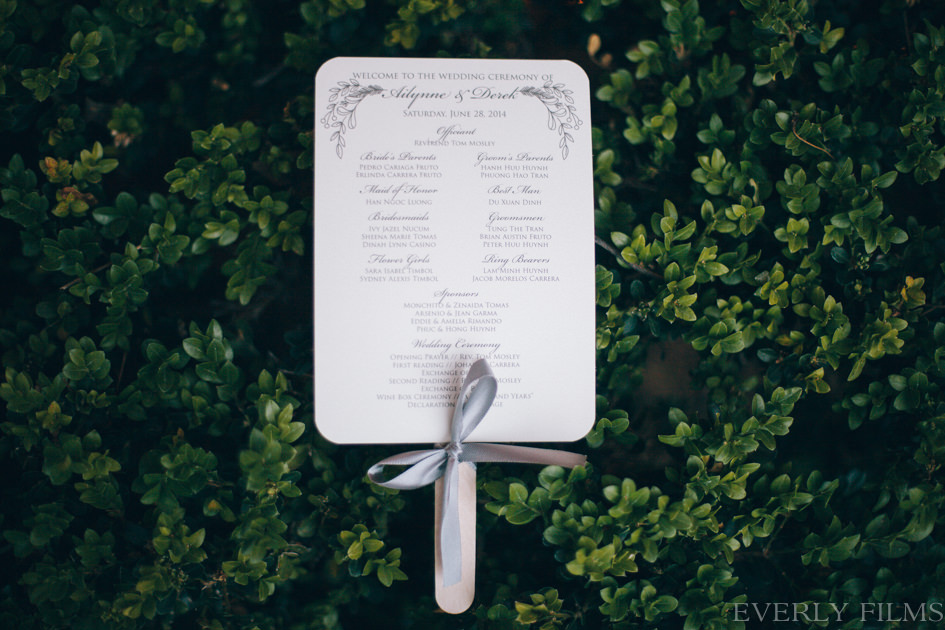 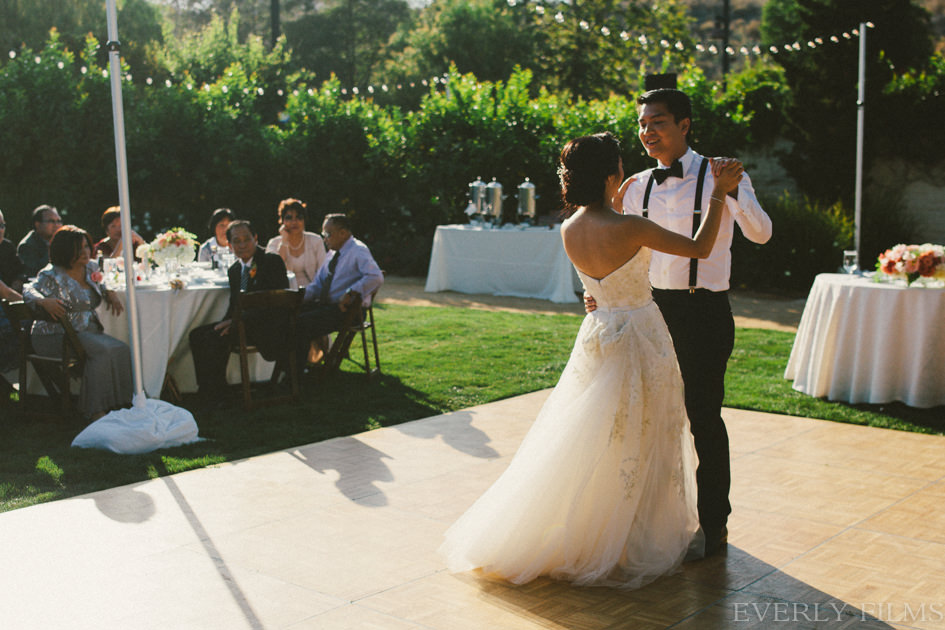 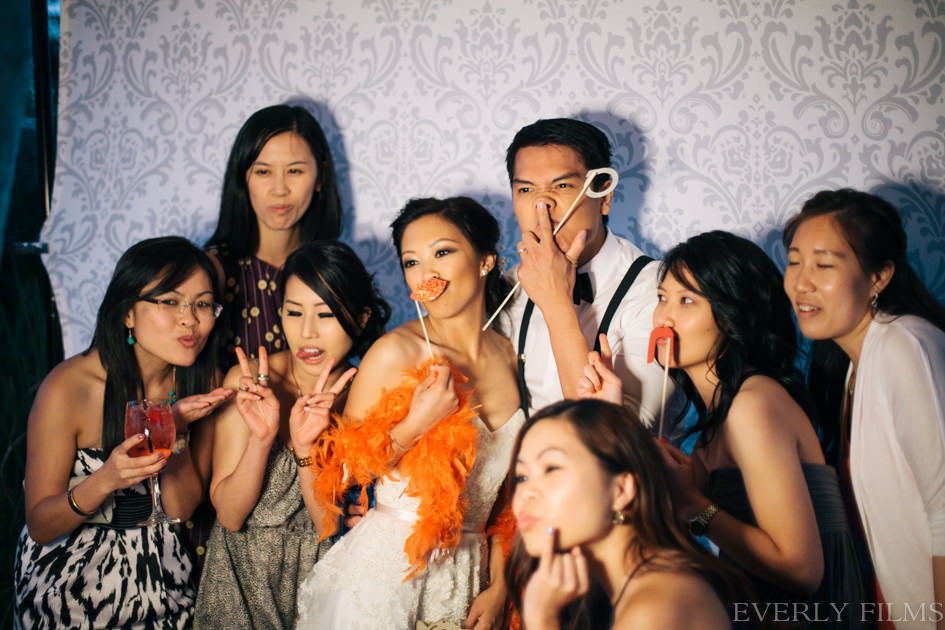