Alyshia booked Everly Films merely from instagram!  How crazy is that!?  Ever since we connected with her, it has been so awesome to see how the wedding plans unfolded for this day.

So where to begin!?  The day started at the crazy beautiful Mission Inn Resort and Spa.  There’s nothing else like this place!  It’s hard to really explain the look and feel.  But lets just say old, spanish, cathedral, architecture style.  That doesn’t even do it justice!  Anyway, Alyshia was getting ready in a beautiful suite with all her bridesmaids and some family.  From dancing, champagne, more dancing, and some laughing from everyone, the ladies were having a blast.  The same was going on over in the Groom’s Room with Gabe.  It was as if no one was nervous and everyone was simply excited for these two.

Once Alyshia was all dressed in her gorgeous wedding dress, her father stepped into the room to gaze at his stunning daughter.  His reaction was priceless.  An instant “wow” and a giddy little smile.  He was so proud and so happy for her.

With everyone seated and Gabe standing at the alter… the rain came!  And this wasn’t just a little drizzle.  It was almost as if a mini hurricane flew into Riverside.  All though the ceremony was inside, the bride and to walk into the ceremony from the outside.  Poor Gabe.  He was standing there waiting and waiting to see his bride walk down that aisle.  Once the storm calmed down, Alyshia walked in and everyone couldn’t help but smile and gaze at her… especially teary eyed Gabe.  They had a traditional service that went perfectly.

Here is a little behind the scenes photo from our instagram right after these two tied the knot:

After the ceremony, it was off to the reception.  The clouds disappeared and it was as if there wasn’t a storm at all!  The newly married couple entered the dance floor and danced as if no one was there.  They were completely in their own little world!  The rest of the night was a party like nothing else!  Everyone was having a blast dancing and drinking, and maybe a little more drinking 🙂 To conclude the night, they decided to do a sparkler exit in the parking lot.

Alyshia and Gabe, it was an honor to film your wedding.  Beautiful things are ahead of you with many many years of marriage!

Below are a few photos taken along the way.  Note that these are NOT the professional photos taken by the awesome Sun and Sparrow Photographers.  So stay tuned for their photos because its going to be something incredible!  These are some photos taken on our end to help tell the story of their day.  Enjoy! 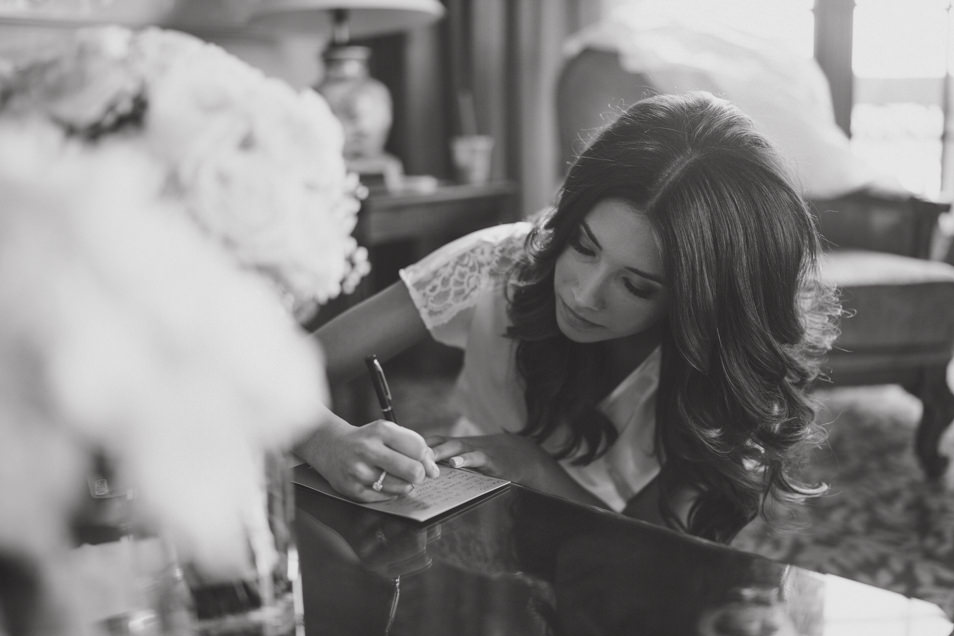 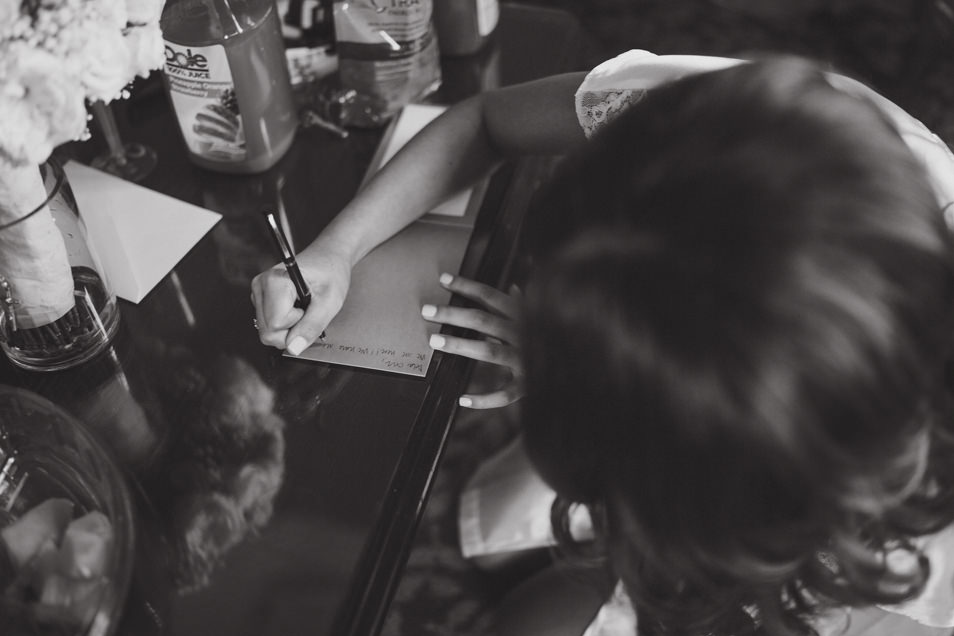 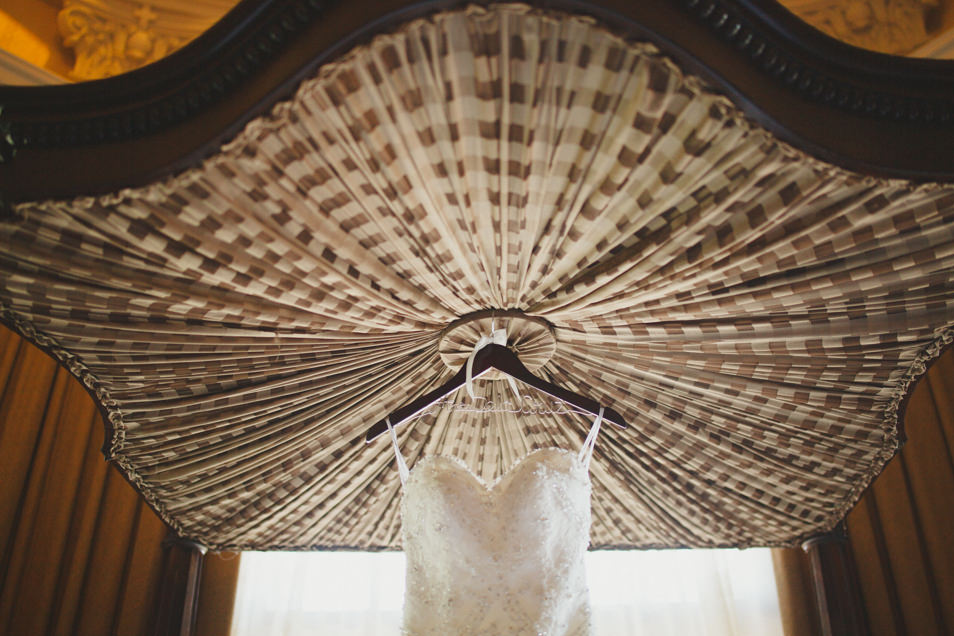 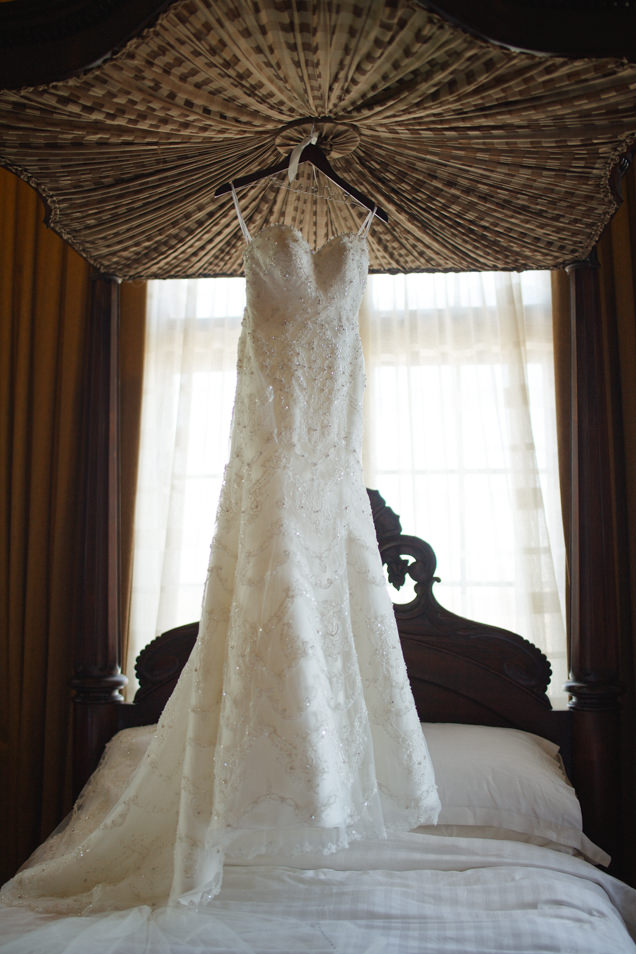 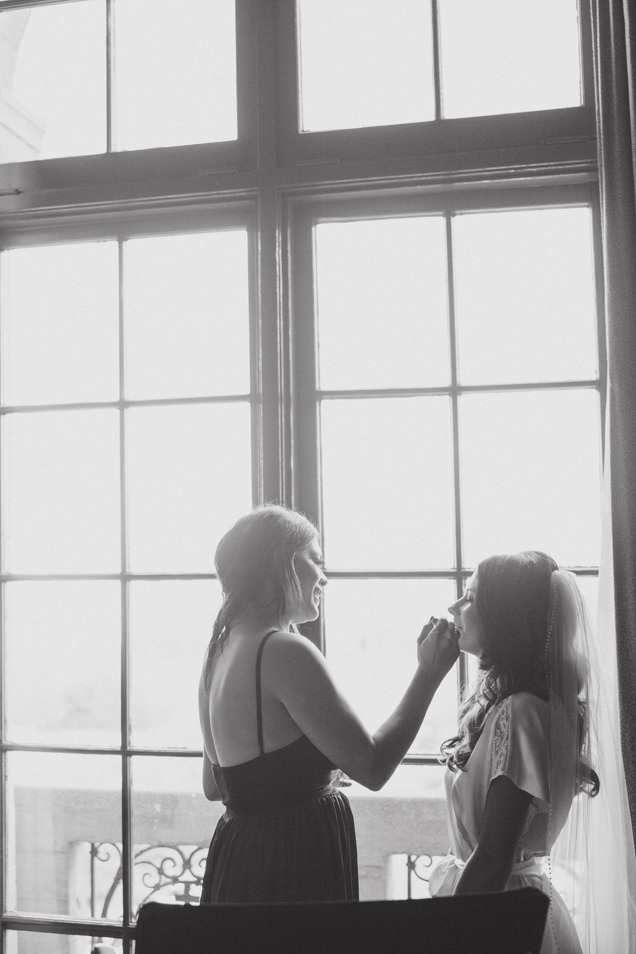 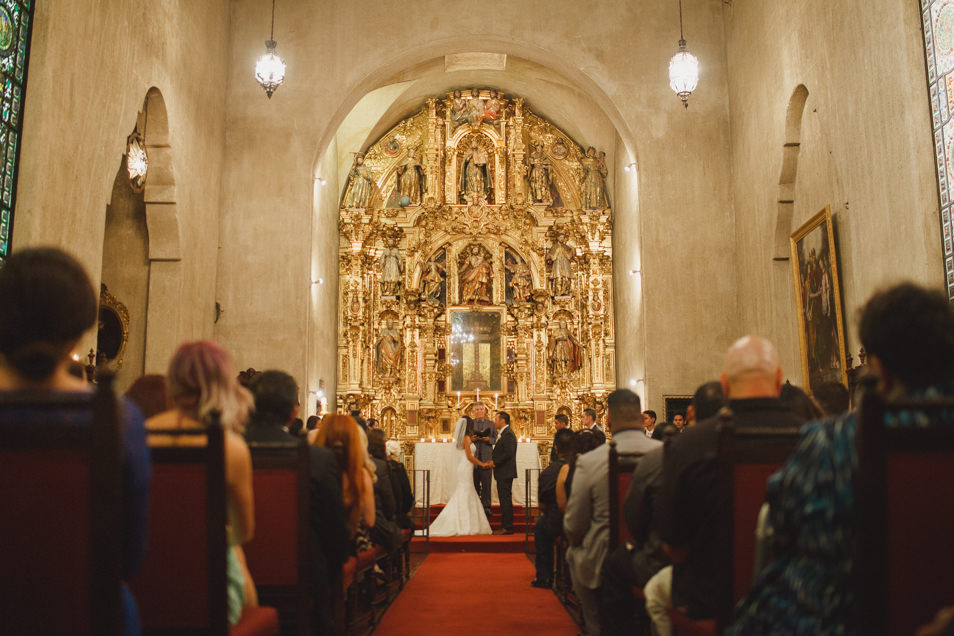 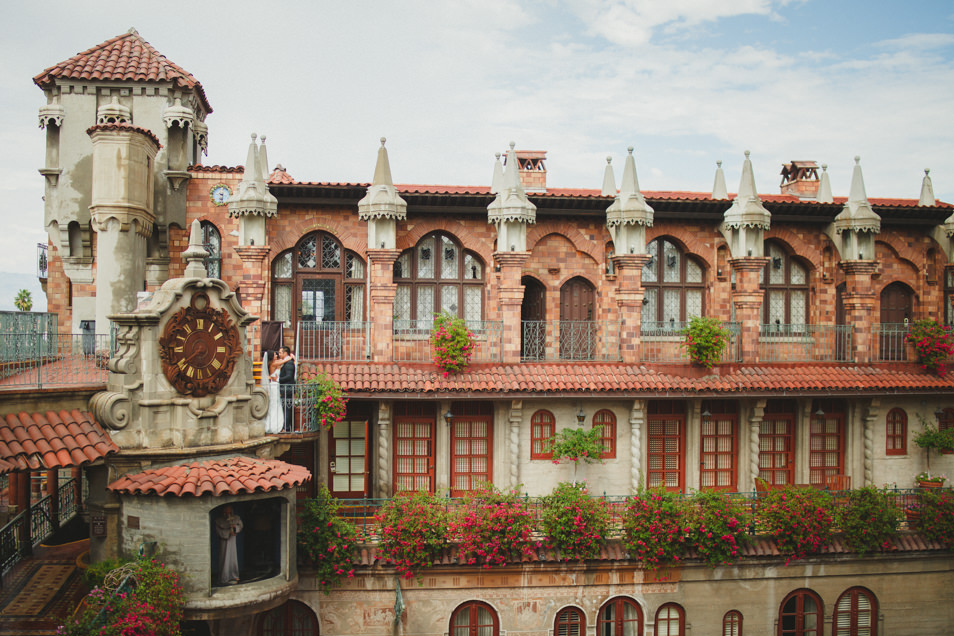 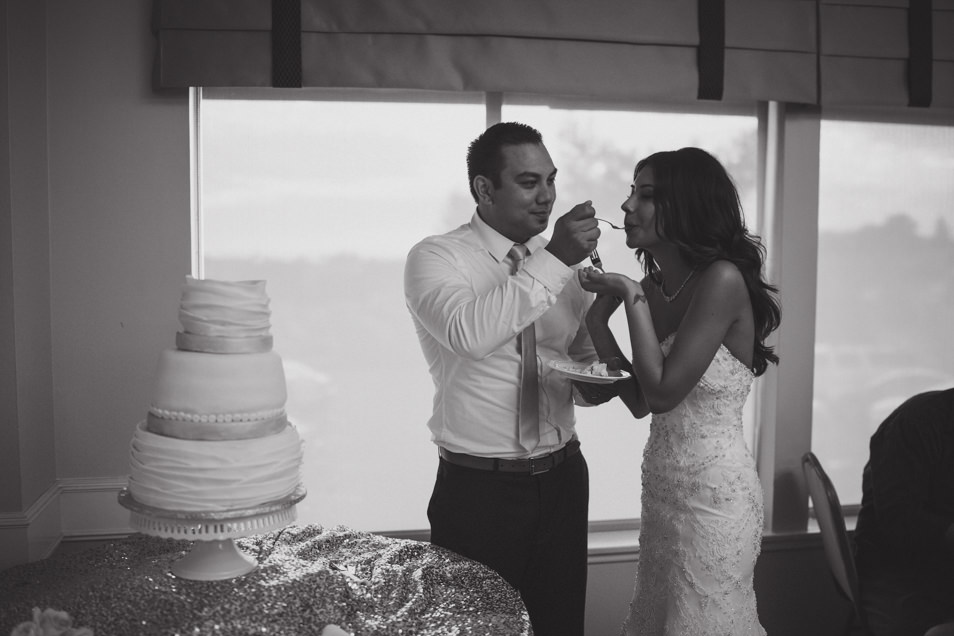 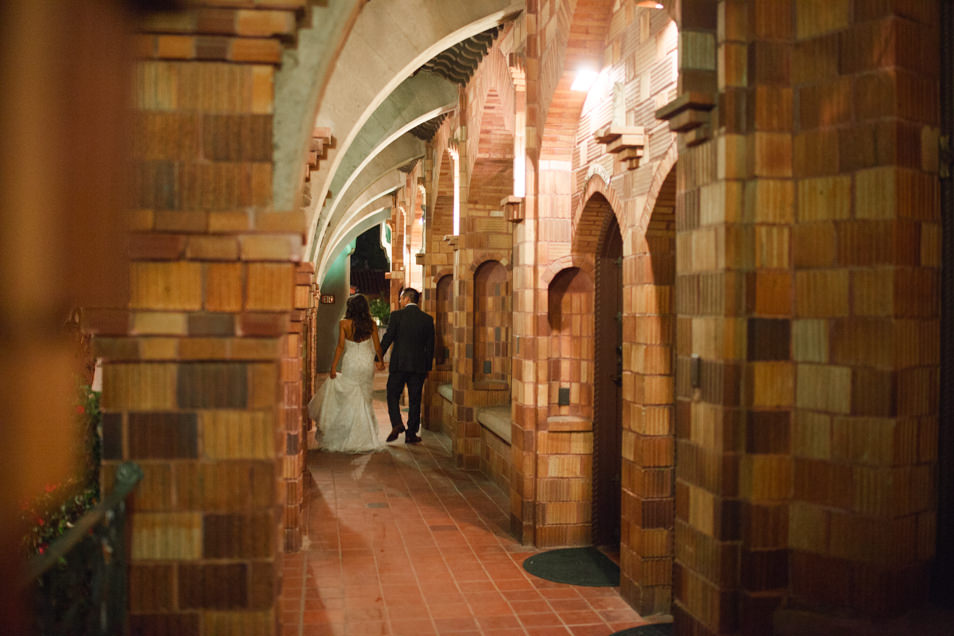 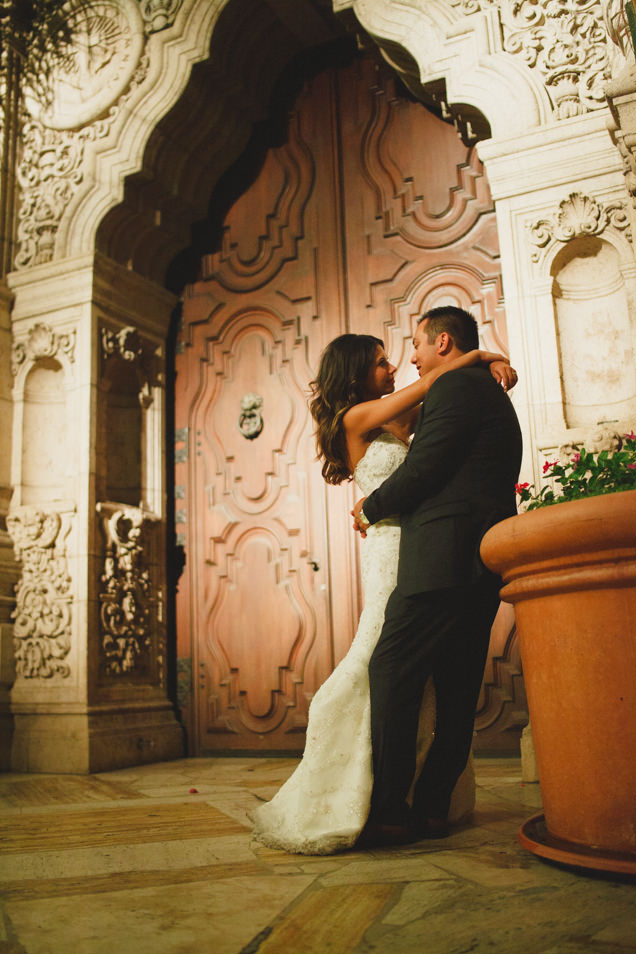 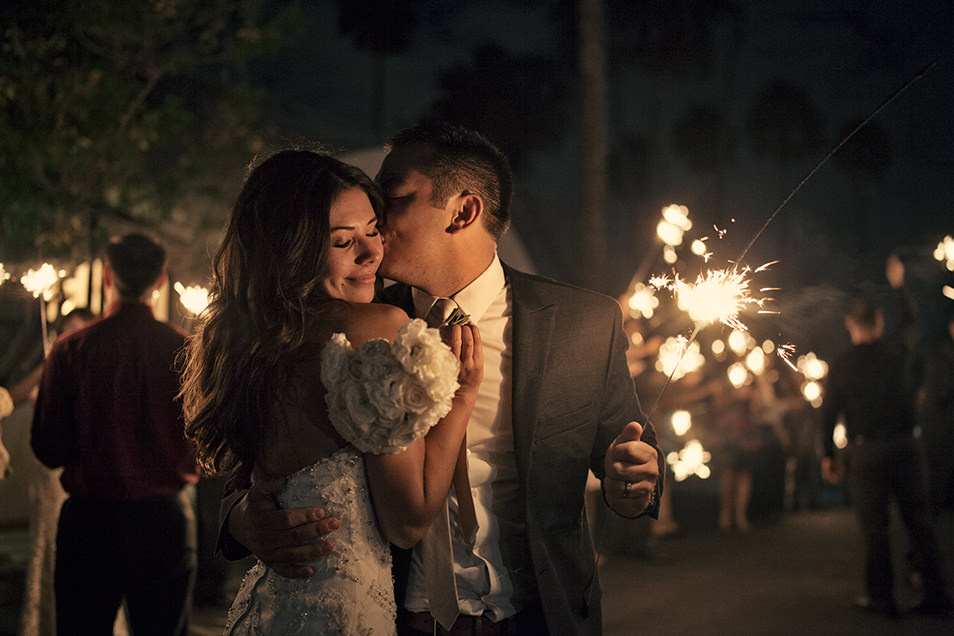