Way out on the East Coast on top of a mountain, Andi and Matt had a straight up PARTY!!  Being from Arizona, I’m not sure I’ve ever seen more green in my entire life!

The day started with some shooting.  Yes, thats right, shooting.  Matt and his friends and family wanted to shoot some clay.  Matt of course was a killer shot.  However when his sister and mother gave it a shot, lets just say there were a lot of laughs and missed shots.  Everyone had a blast and the competition on who could shoot the best was getting pretty intense!

Meanwhile, the ladies were in the Mountain Top Inn’s house getting ready.  Some old school spice girls and 90’s top hits blaring from the speakers.  The ladies had quite the little hangout themselves.  While they were getting ready, Andi gave her girls all a little something thanking them for being a part of the wedding.  They each got their own necklace with their initial on it.  The necklace was from the same jewelry store that Andi and Matt’s rings were from.  And what girl doesn’t like new jewelry??

When Matt had headed up to is house at the venue he decided to give all his guys a gift.  First was a tie with a clip. But not just any clip!  Engraved on the clip was the latitude and longitude of where Matt met them.  HOW FREAKING COOL!!! And unbelievably sentimental!  The next was a branding iron custom for each groomsmen.  May have over heard someone say “so can we use these on our girlfriends?”

Once Andi had her dress on she wanted her father to see how stunning she was.  When he saw her peek across the corner, instant tears were flowing.  Such a special moment between these two.

The ceremony took place in an open hill overlooking the mountain and lake.  Personal vows that were full of laughter and love really gave it a personal touch.  After the kiss, it was time for the some photos and of course the real party!  Here is a little behind the scenes photo from our instagram:

A grand entrance straight into their first dance!  Everyone crowded around watching Andi and Matt enjoying their special moment together.  Some drinks and maybe a few more, and it was time for Andi and her father to dance.  Starting off with a very slow beautiful song and all of the sudden… BAM! Breaking out into a full on choreographed number.  Everyone was so shocked and screaming and yelling with laughter.  They killed it!  The rest of the night was full of dancing, and maybe a few more drinks 🙂

Andi and Matt, thank you so much for letting Everly Films document your day.  You two were so welcoming and such genuine and sincere people.  Wishing you many incredible years with some crazy awesome memories.

Here are a few photos taken along the way!  Note that these are NOT the photos taken by the hired photographers, so stay tuned for the epicness coming from them.  Until then, enjoy! 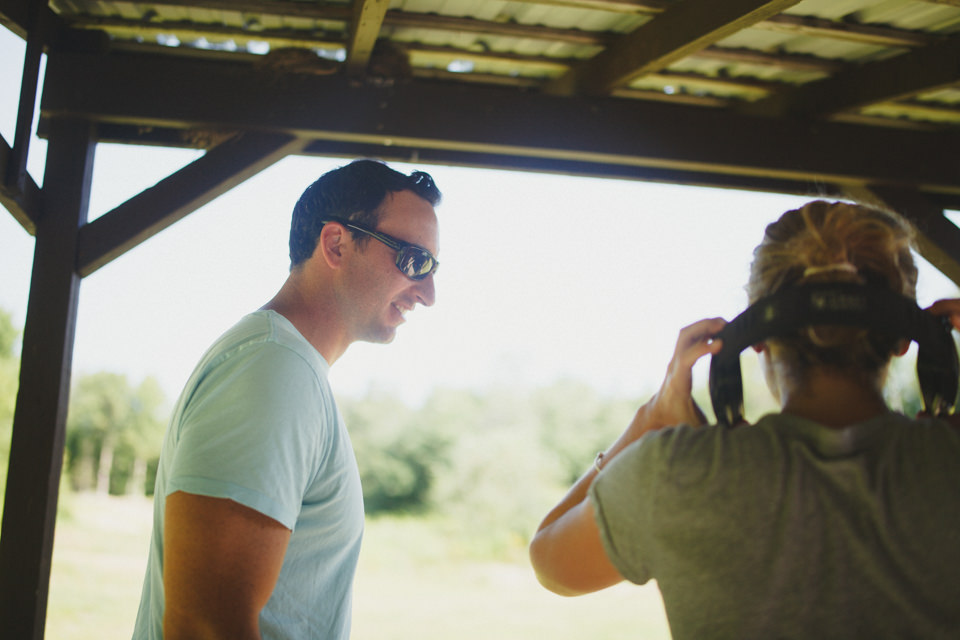 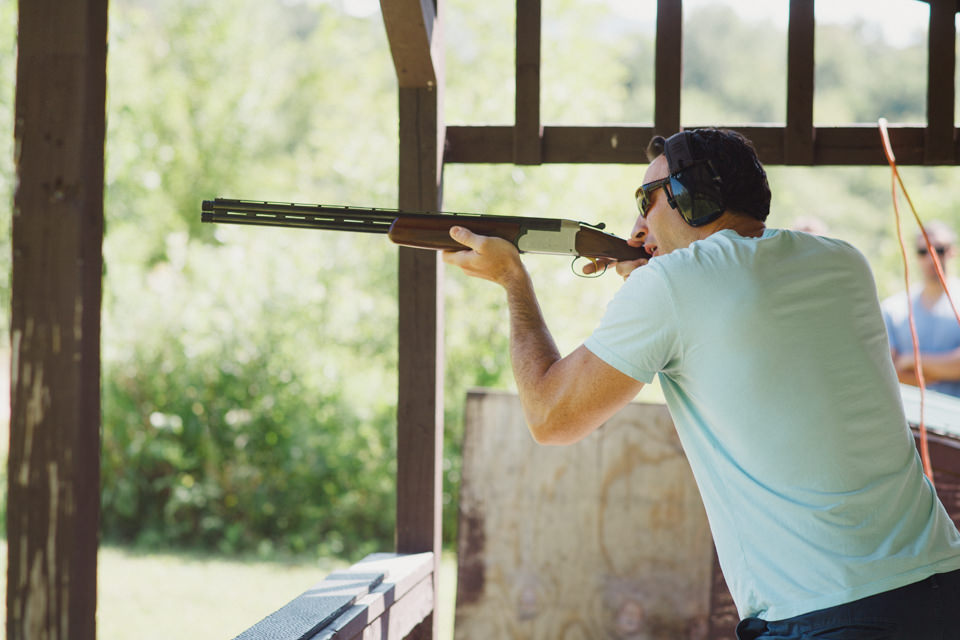 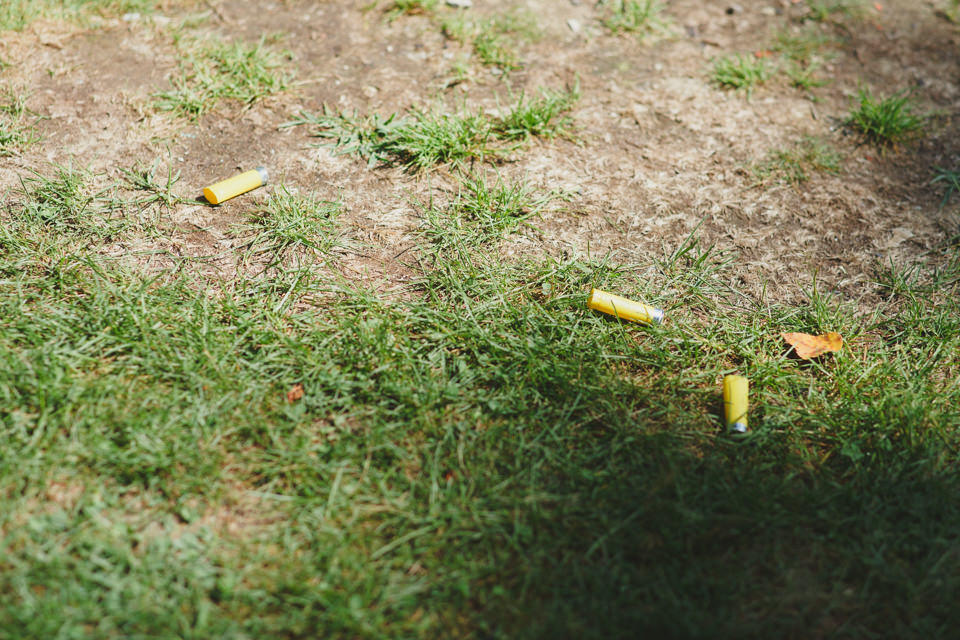 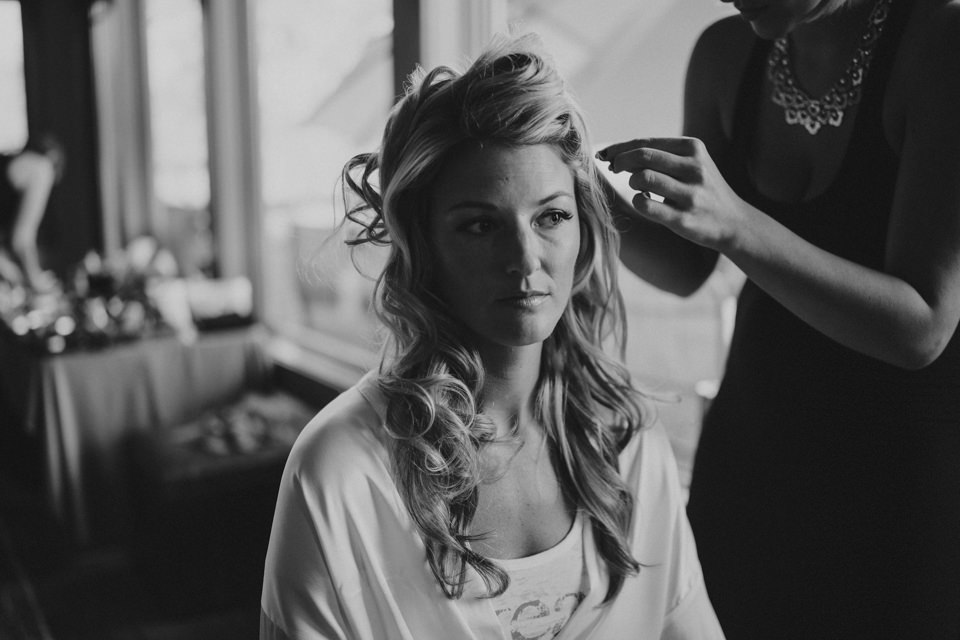 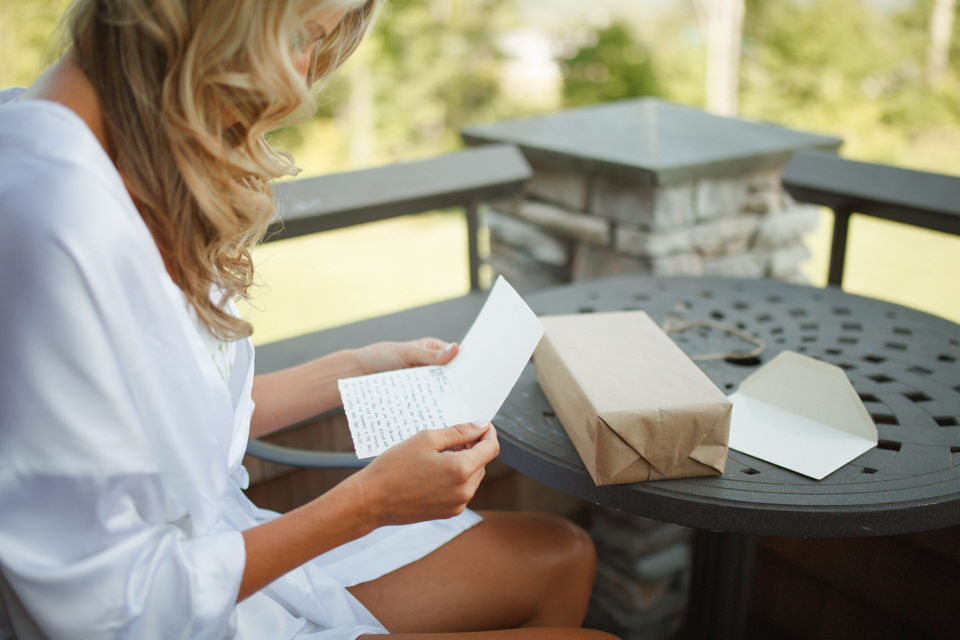 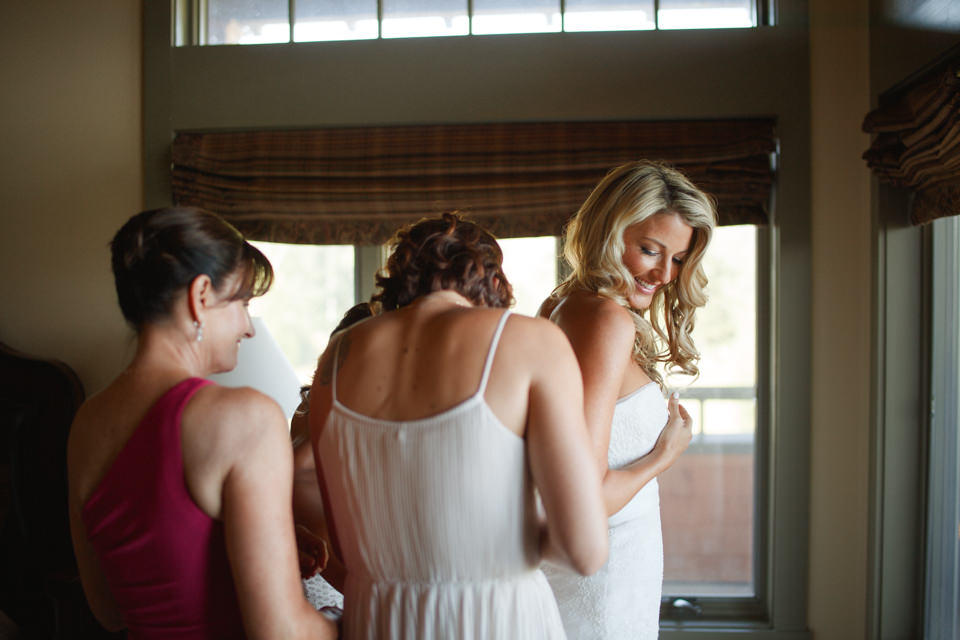 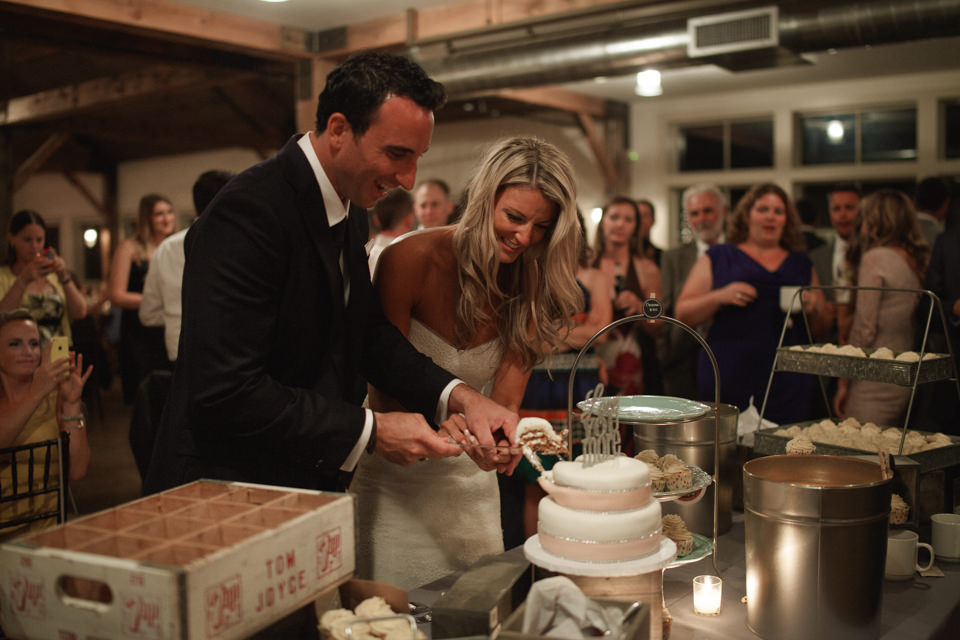