Elizabeth was busy getting her make up done when we first arrived at the Carefree Resort.  Her girls were all hanging out and being silly.  After make up came hair and while she was getting her hair done all her girls came in and gave her a pile of letters they had each written her.  They were pretty silly and got her laughing with some of the stories they reminded her about.  We loved how cool and calm she was.  She had planned and planned days leading up to this big day and now that it was here she was just going to enjoy it and we loved that about her.  She didn’t stress about a thing!

Another neat thing, everyone called Elizabeth “Bits.”  She explained that her Dad use to call her Itsy Bitsy when she was little and Bits stuck over the years.  So cute!

Mike got ready at his parents house and by getting ready I mean they pretty much just hung out, drank and spent a little time actually getting dressed as boys do.  One of the guys was even crazy enough to jump in the freezing cold pool!  No worries, Mike knew who to warm everyone up.  Mike decided to do a toast with his groomsmen with a 10 year old bottle of whiskey that he was saving for his wedding day.  We thought that was pretty cool.

The wedding and reception took place at Desert Foothills Venue.  This is the 2nd time we have had the privilege to work at this location and we love it!  It is basically just a barn which makes for a great party.

The ceremony was set up outside the barn and the desert made the most perfect backdrop.  It was a little windy, but it didn’t ruin the day.  The Officiant of the ceremony was actually one of Mike’s groomsmen.  It was his first wedding and it was very entertaining.

During the ceremony they actually stopped everything and had both the Bride’s parents and the Groom’s parents come up and renew their vows in front of everyone.  Um, how stinking awesome is that!

After the ceremony they did pictures and then we headed just a little ways into the desert with a couch they had rented to use as a prop.  Everything was perfect, the couple, the sunset, the couch, it was all just perfect!  Once pictures were done the reception kicked off and once that dance floor was filled it stayed that way all night!  It was packed and everyone had a blast dancing and partying with Elizabeth and Mike.

Elizabeth and Mike, you guys are awesome!  Seriously!  We had so much fun being a part of your day with you and are so happy you hired us to capture your memories for you.  We wish you many years of happiness and love.

This was also the THIRD wedding in a row that we shot with Session Nine Photography.  AND Mike Olbinski joined us as well!  These guys are so fun to work with and they truly love what they do.

Lastly, we want to share with you a few photos we took along the way.  These are NOT the professional photos taken by the hired photographers Session Nine Photography.  So get excited for awesomeness from them! 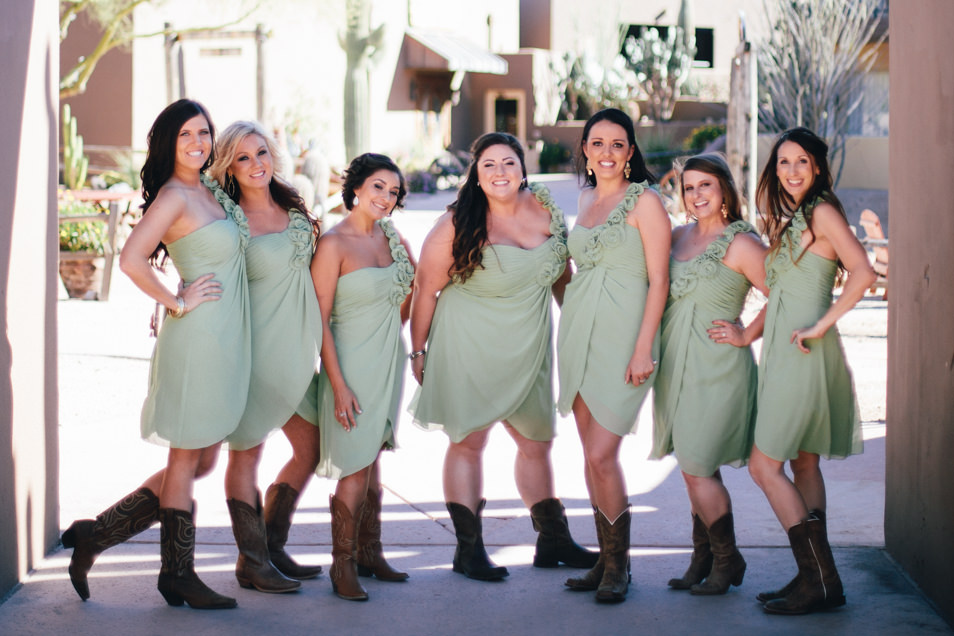 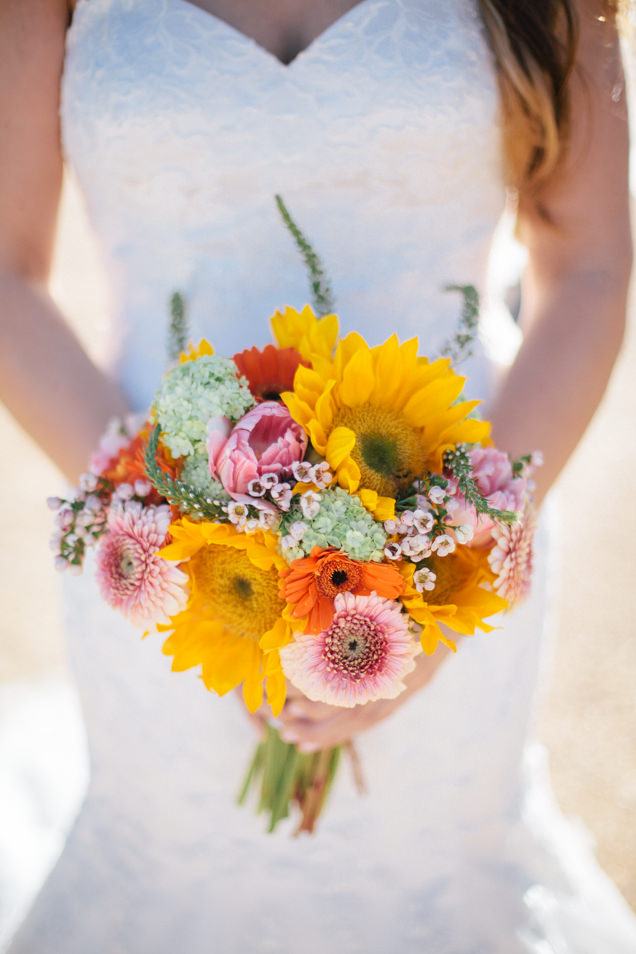 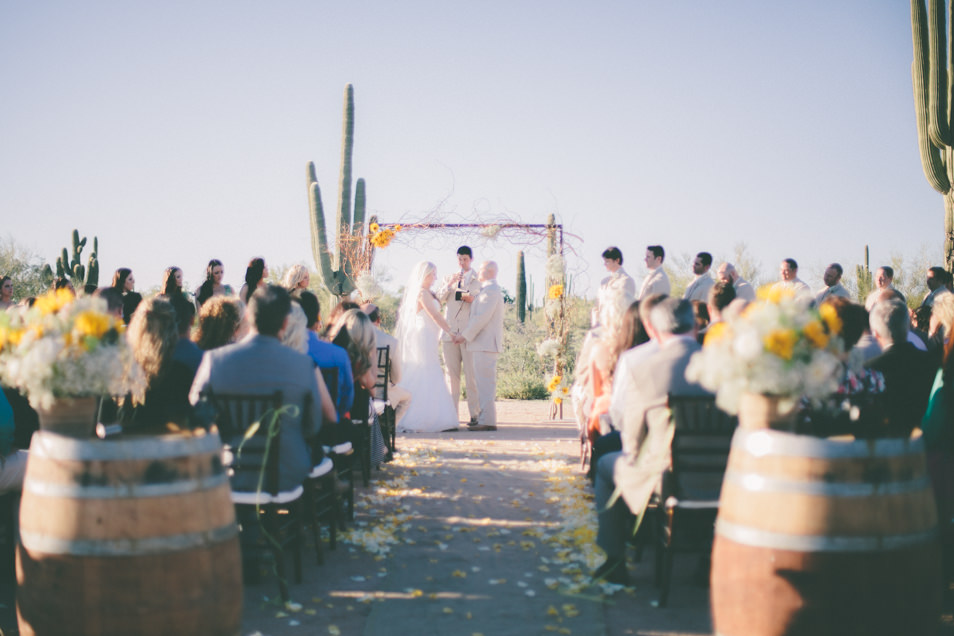 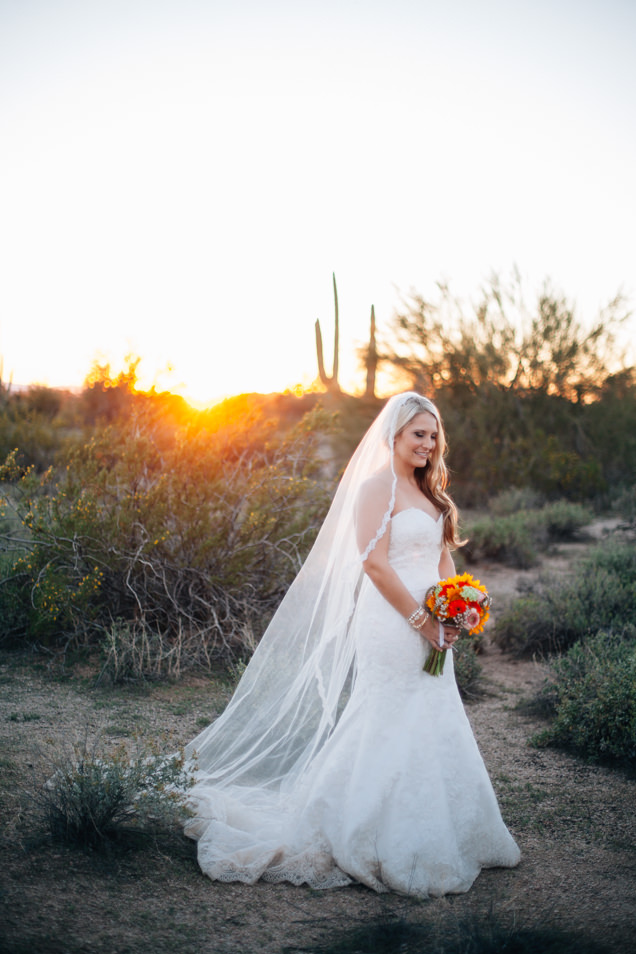 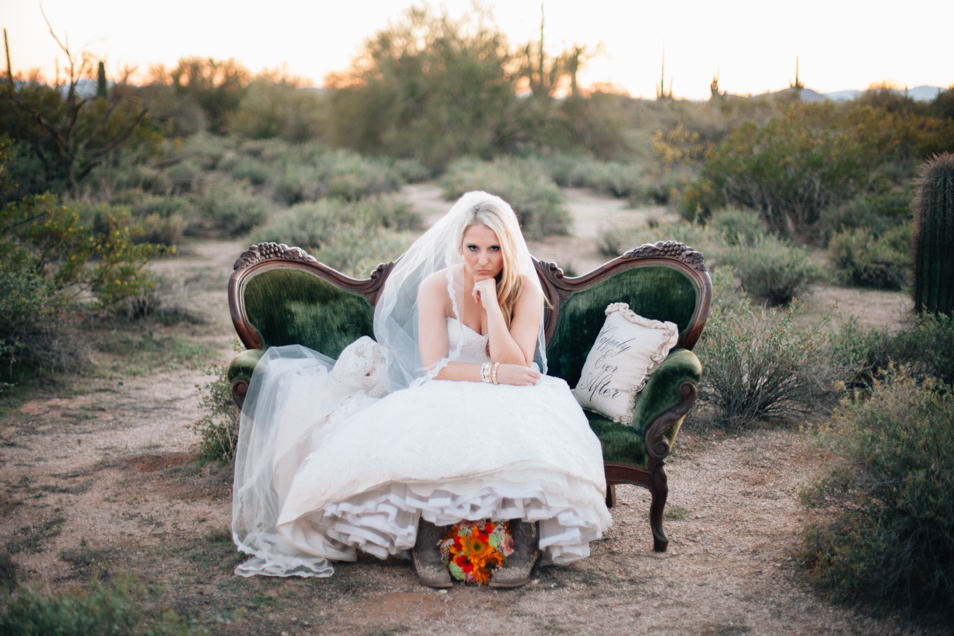 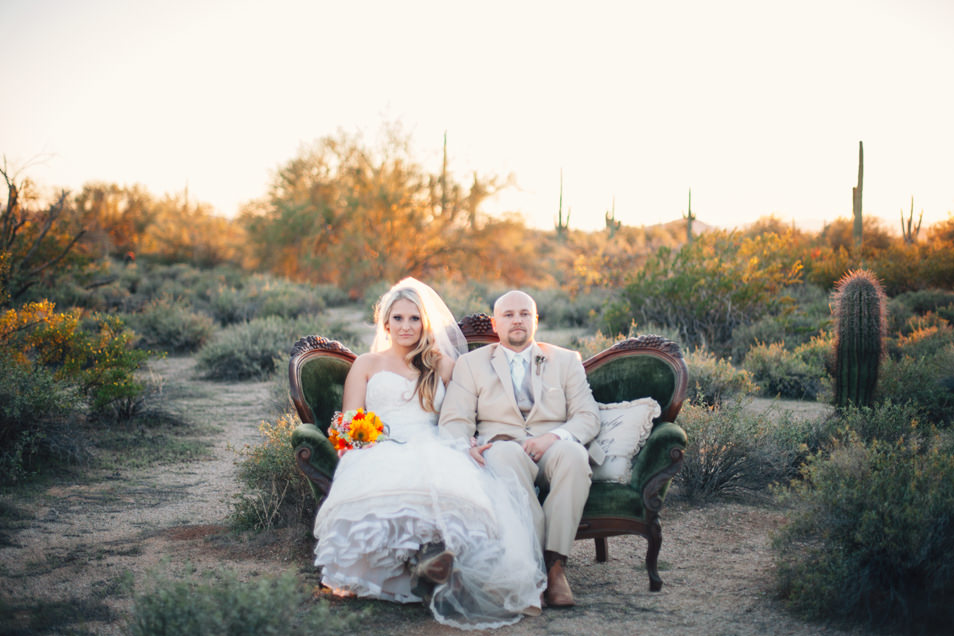 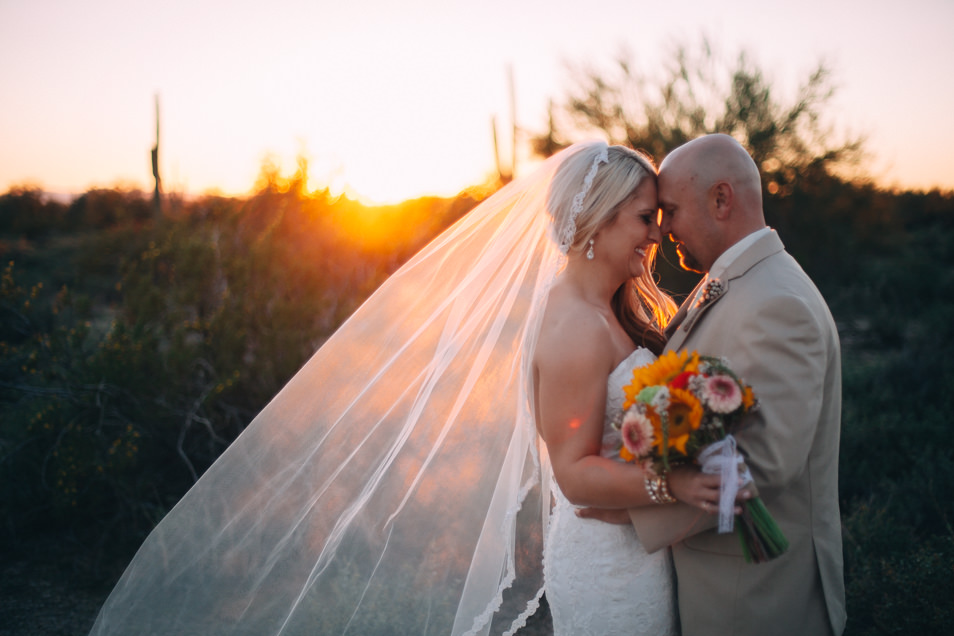