We first met Justin and Faith at Brynne and John’s wedding on 11/11/11 how cool is that?  Justin did the music at their wedding and immediately we thought he was one of the coolest people we had ever met.  Even though we just met him, it felt like we had been friends with him forever!

Justin, knowing full well how precious it is to have a lasting video, hired us to film his proposal to Faith.  We traveled up North and stayed hidden away and caught the entire thing on camera for them.  It was so fun getting to witness and be a part of the start of their journey together. The video we made for them even became featured in a publication!  What a great way to share their incredible moment to a larger audience! You can watch their beautiful and touching proposal video here

October 25th, the day Faith and Justin had been waiting for finally arrived.  It was a perfectly beautiful fall day in Arizona.  The decorations at the ceremony were very simple, yet it was one of the most perfect settings.  The sunset was glorious.  Watching the sun set as Faith and Justin took their vows was just breathtaking.

After the ceremony we were able to steal the couple away for some couple shots.  When we found a place we loved for pictures we stopped the golf carts.  Justin was sitting there trying to pull his ring off, we then realized adorable Faith had put his ring on the wrong hand haha!  It was so cute 🙂  He said he was very lucky he was able to get it off, she apparently had to shove it on there.

After pictures it was off to the reception to party it up!  Everyone had a wonderful time dancing and celebrating the couples union.  At the end when they got in their get away car they didn’t realize that two of the best men jumped in the back of their getaway car.  Don’t worry, the figured it out pretty quickly, we all saw them being kicked out before they even got out of the parking lot 🙂

Faith and Justin, we couldn’t be happier for you guys!  You are both such amazing people and we are thrilled we get to call you guys our friends.  Thank you so much for hiring us to capture your union together.  We wish you all the best 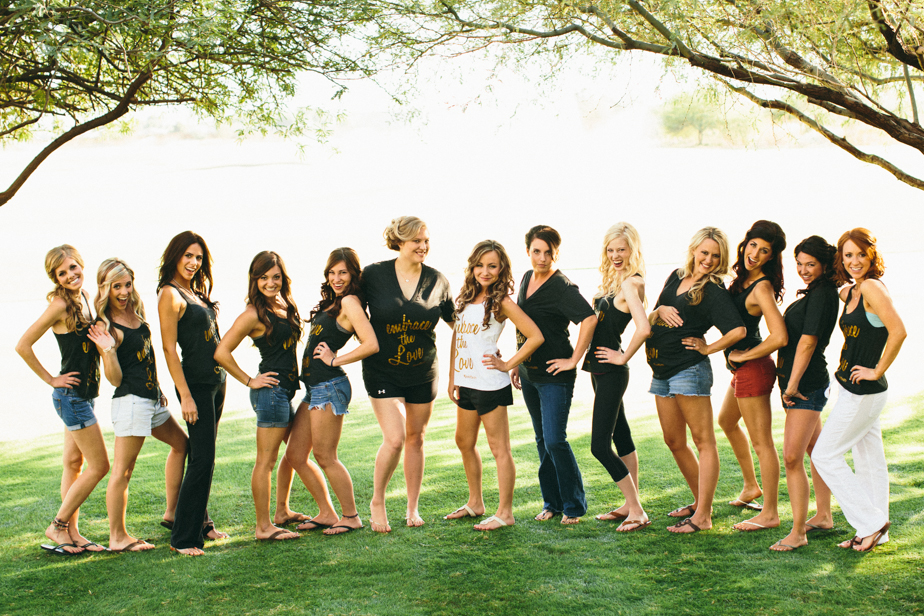 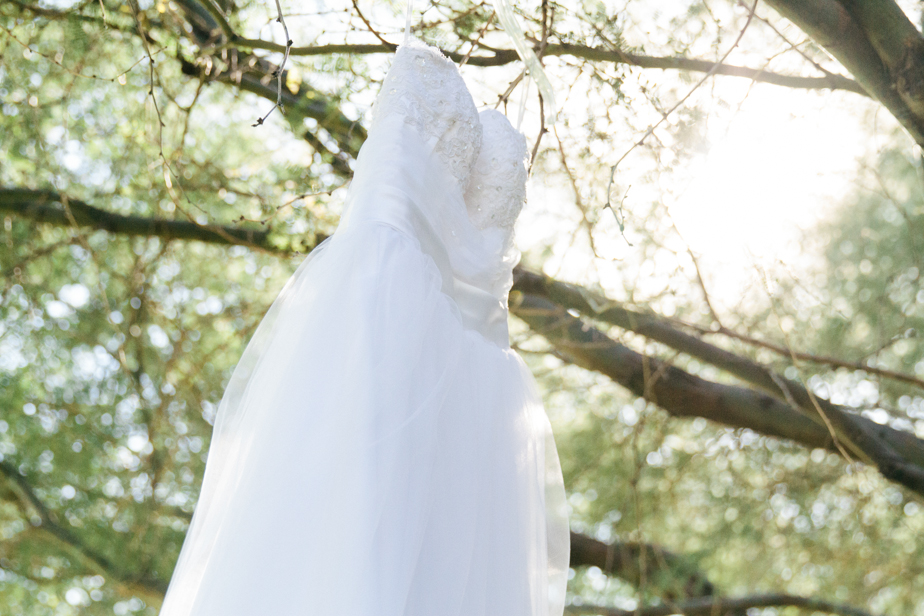 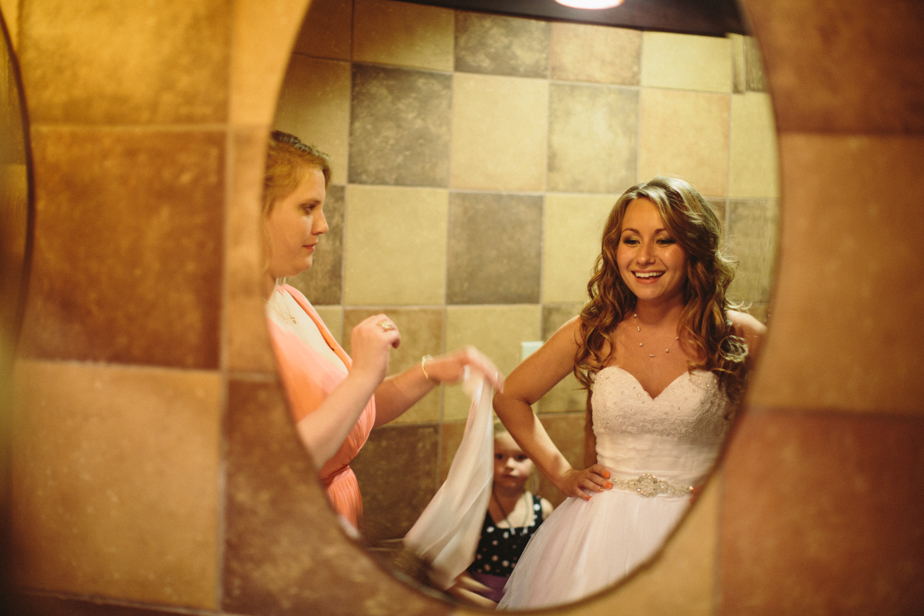 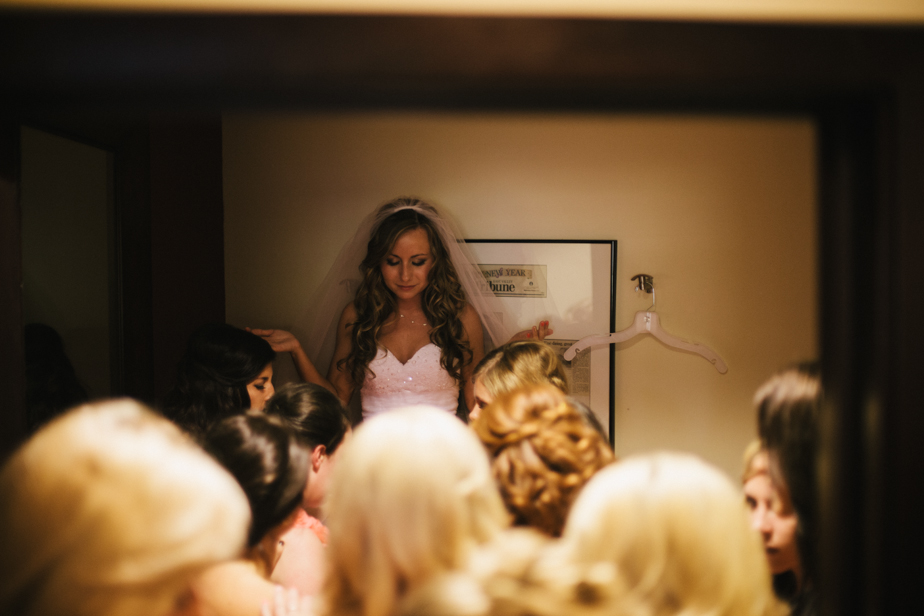 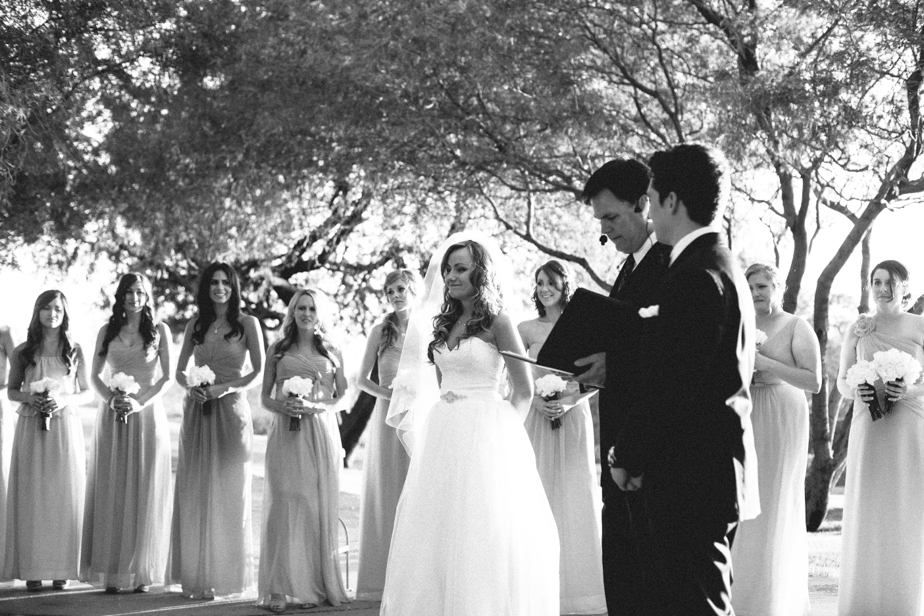 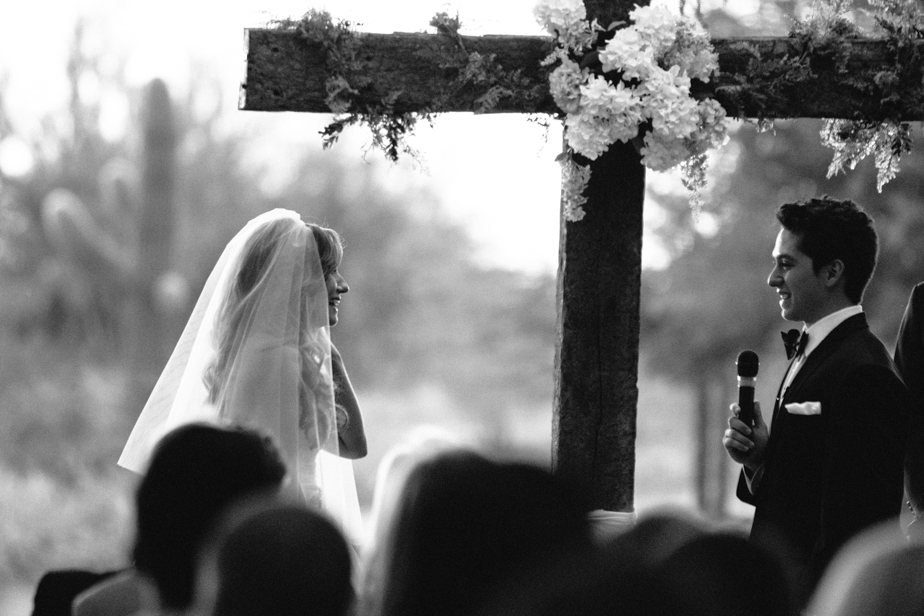 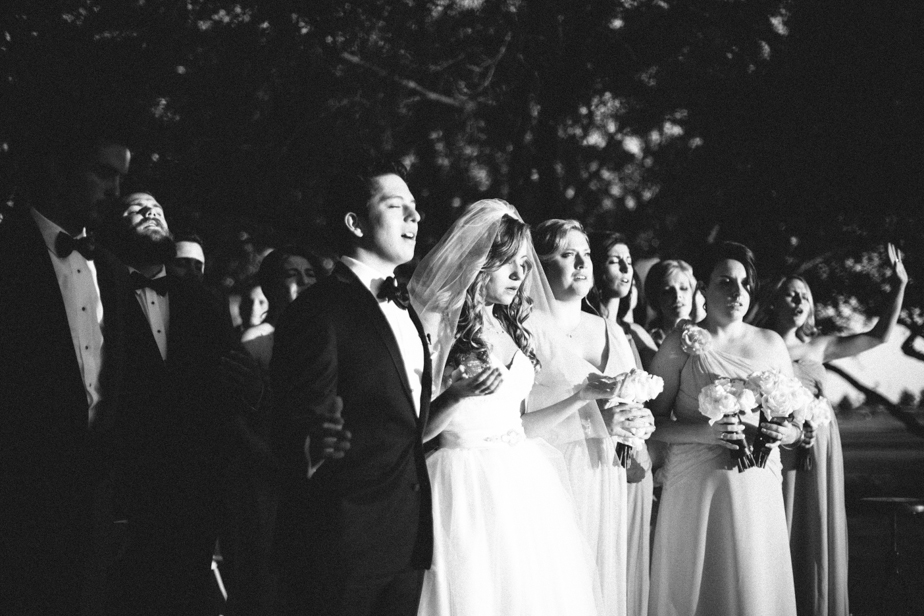 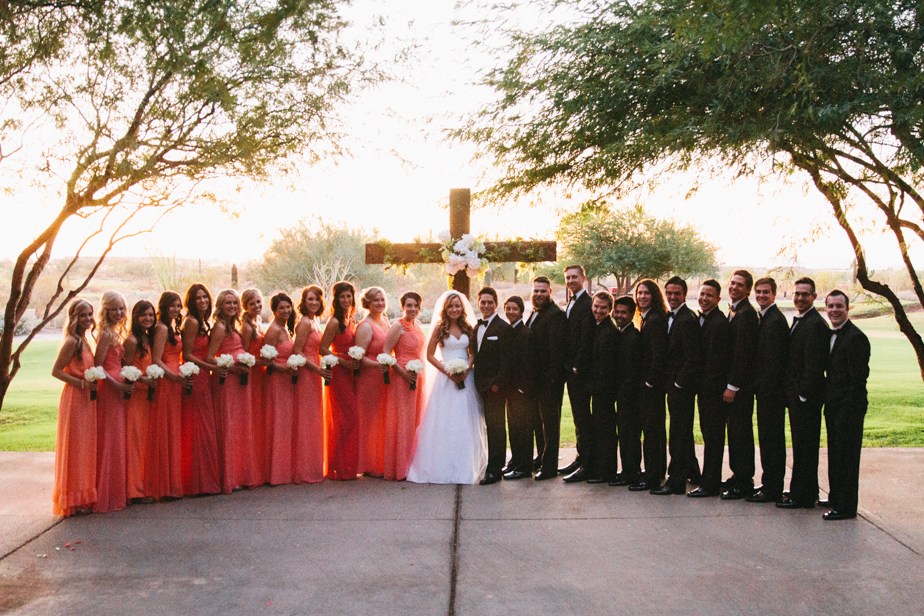 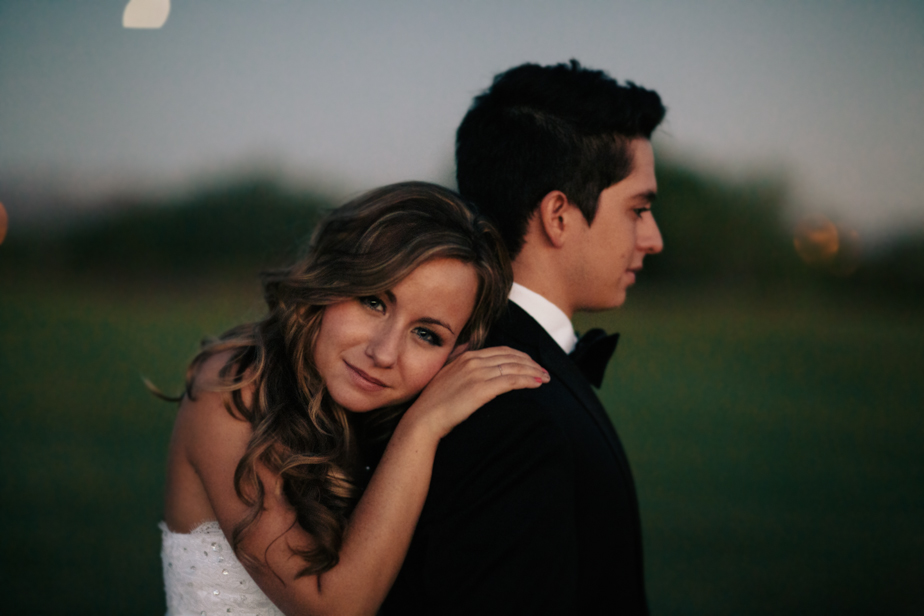 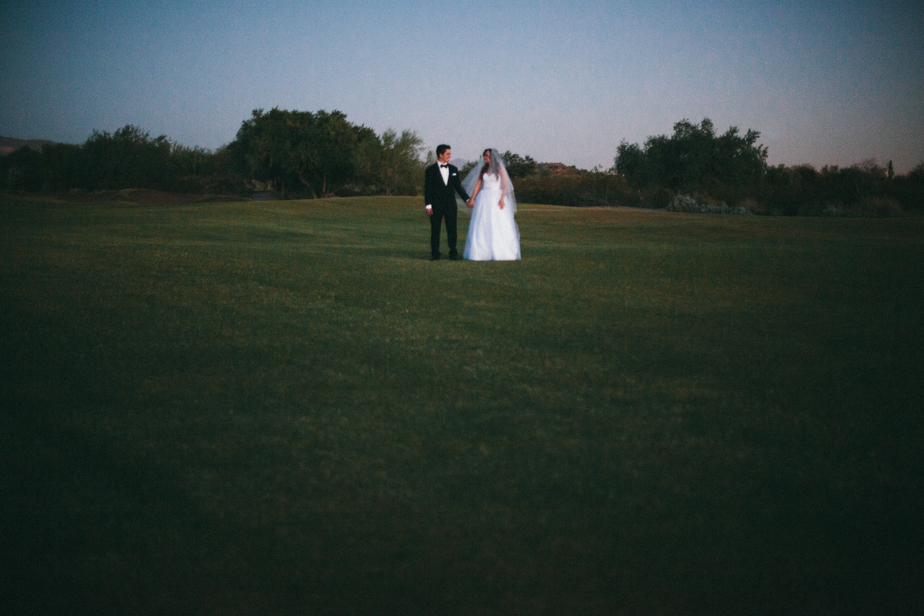 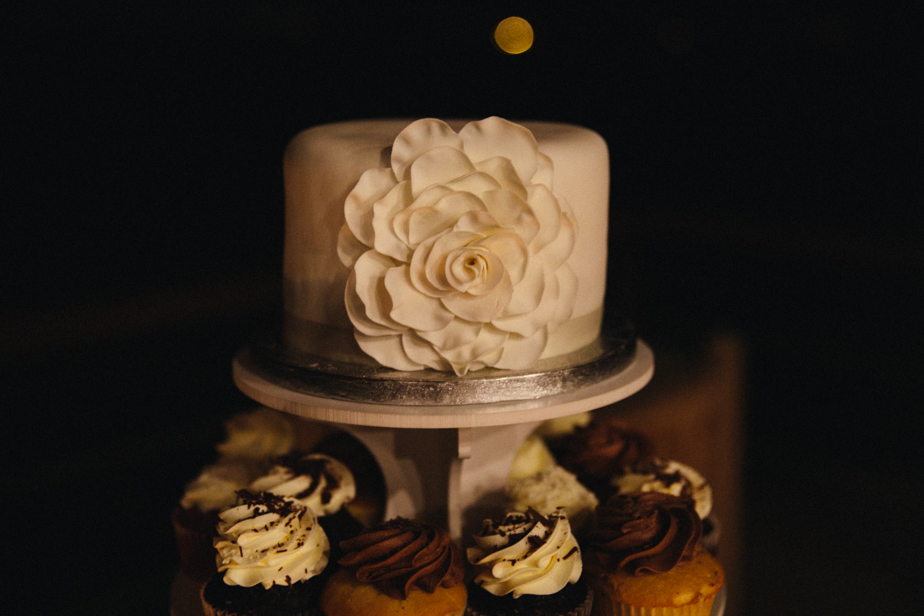 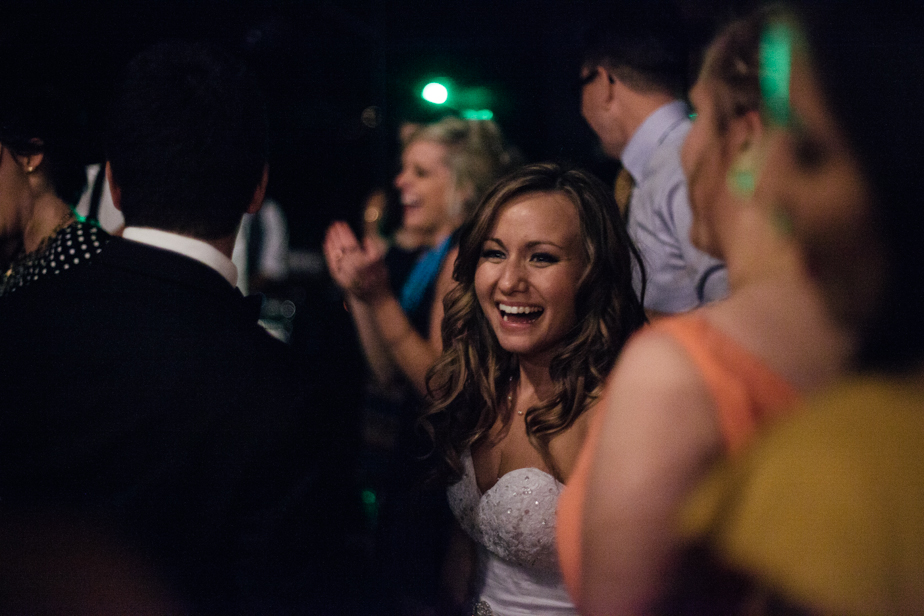 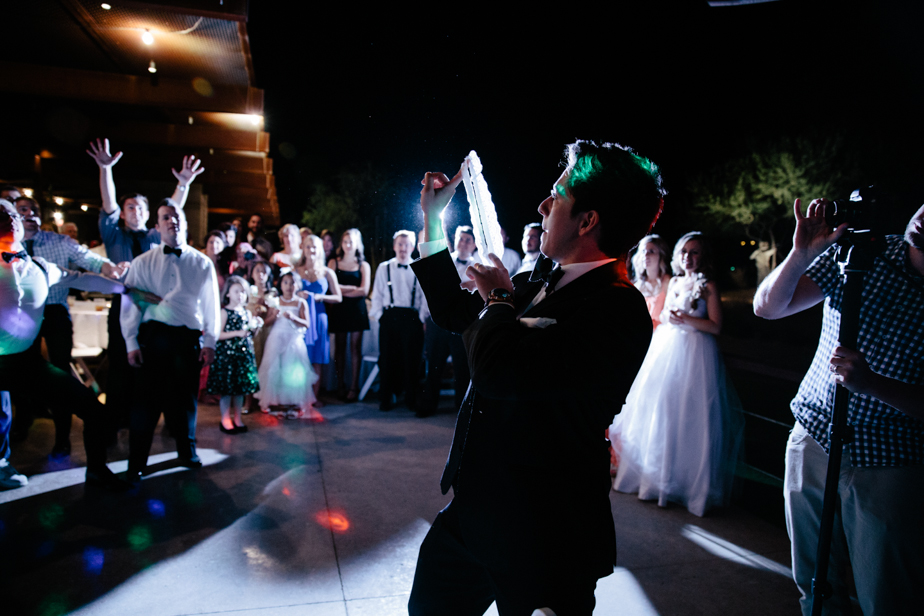 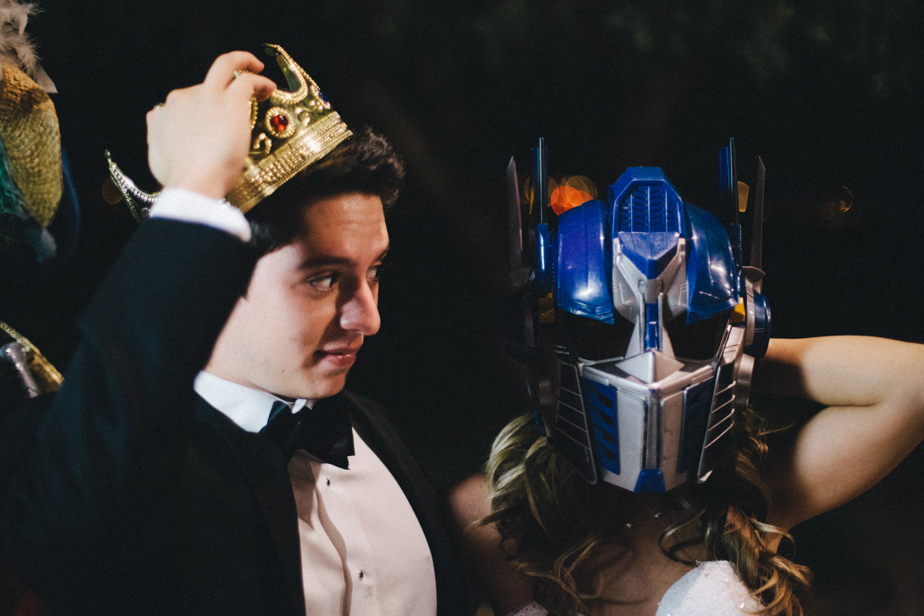