We had the amazing opportunity to travel to Austin Texas for the very first time to capture Jennifer and Jossh’s (yes it’s spelled with 2 s’s), special day.

We were pretty stoked to be traveling to Austin for the first time ever and we are also uber excited to be filming with one of our very close friends Jason Hicks.  Jason was kind enough to let us stay with him at his parents house.  They not only have a huge and beautiful home, they have goats 🙂  We LOVED that they had goats!  I’m pretty sure the goats think they are really dogs, because they were SOOO friendly and just all around silly, funny little guys!

Their first look, it is always so fun getting to see the excitement of the Bride and Groom when they first see one another.  It doesn’t matter if it’s a first look or just the first time the Groom sees his Bride walking down the isle, that moment is just amazing.  You can feel the tension and nerves just dissipate.  Jossh’s face was priceless when he turned around.

The ceremony and reception all took place at Antebellum Oaks.  You know from the wedding we did in the Red Woods that we love bigs trees, so you wouldn’t be surprised to hear how ecstatic we were that their ceremony was taking place under a GIANT tree.  It was pretty fabulous.  The venue was absolutely gorgeous!

The theme for the day was black and white, always an elegant choice.  To tie off the event (pun intended) they had napkins folded like bow ties.  Such a fun touch 🙂

This was a first, during the speeches the best man first gave his toast in english and then did it all again in spanish.  They had a lot of spanish speaking guests at the wedding and we thought that was a pretty rad and thoughtful idea.

Jennifer and Jossh’s were having the time of their lives with their guests at their reception party.  Everyone was having a BALL!  The couple was having SOOOO much fun we literally had to drag them away to capture a few priceless shots under the lit up tree outside.  Don’t worry, we were quick so they were able to get right back to their party 🙂

Jennifer and Jossh, thank you guys so much for hiring us to film your big day.  It was a pleasure working with you and we wish you all the happiness in the world.

Here are a few photos we took along the way!  These are NOT the professional photos taken by Jason Hicks Photography.  So go to his Facebook page to check out the stunning photos he took.  Enjoy! 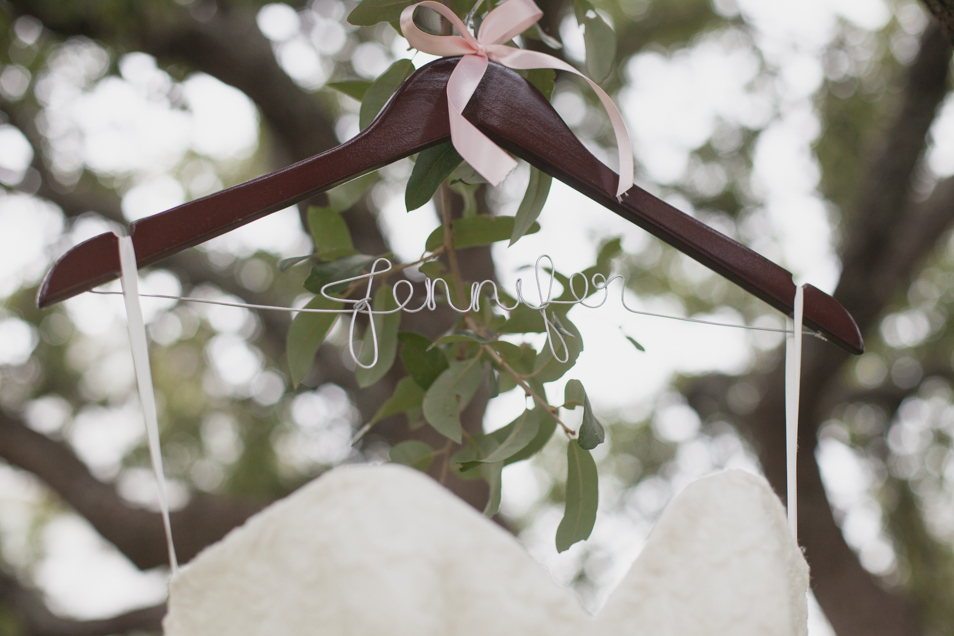 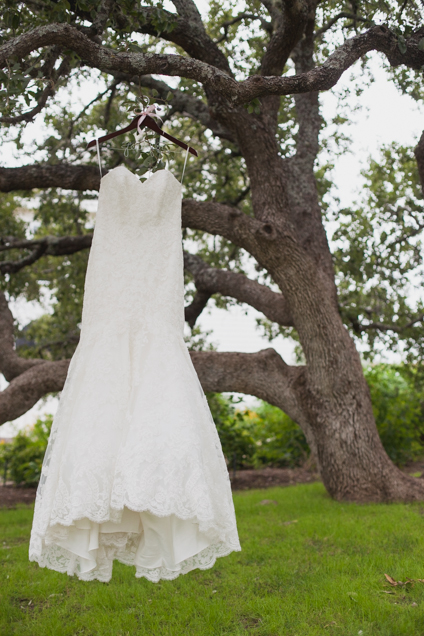 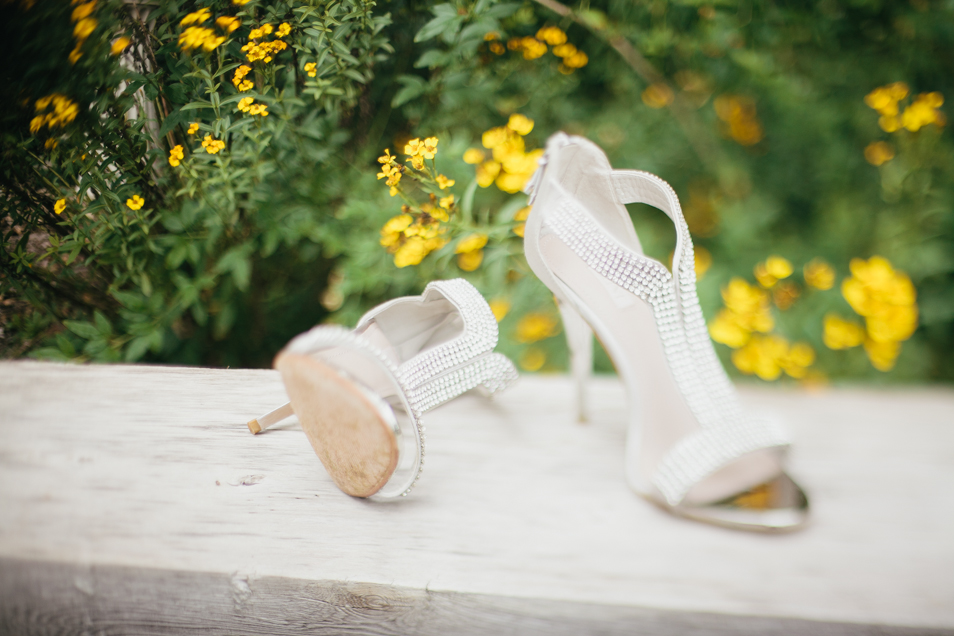 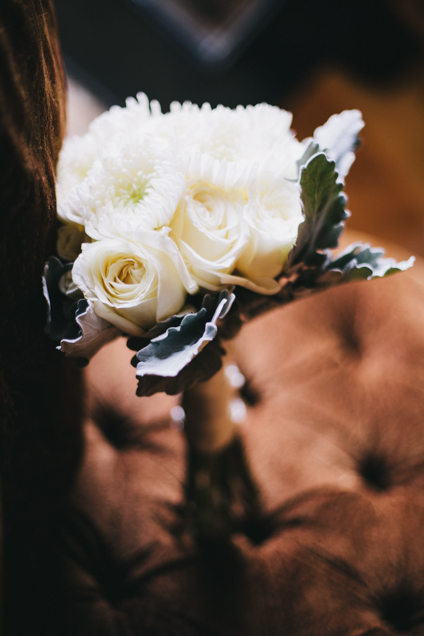 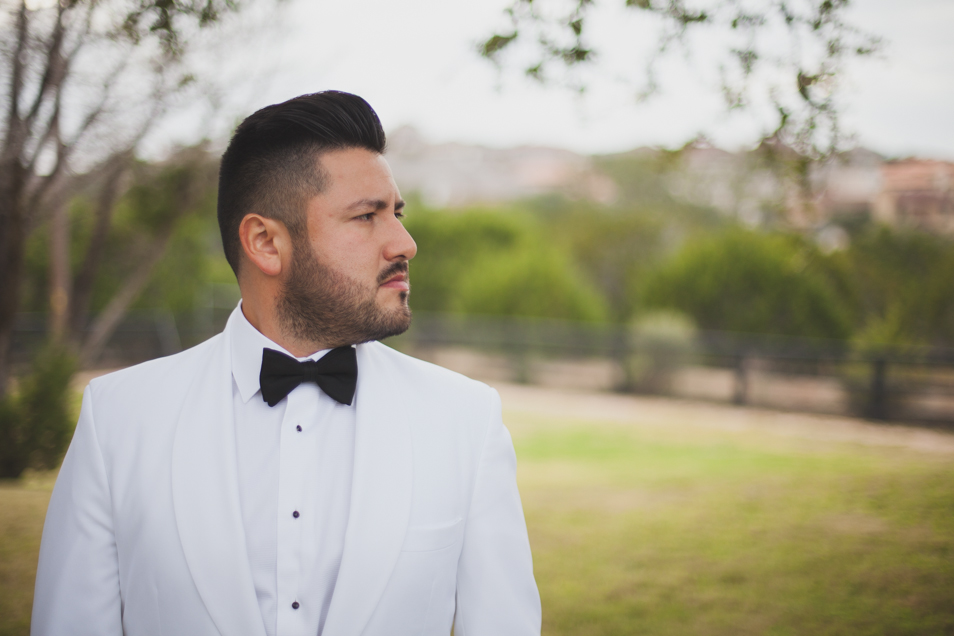 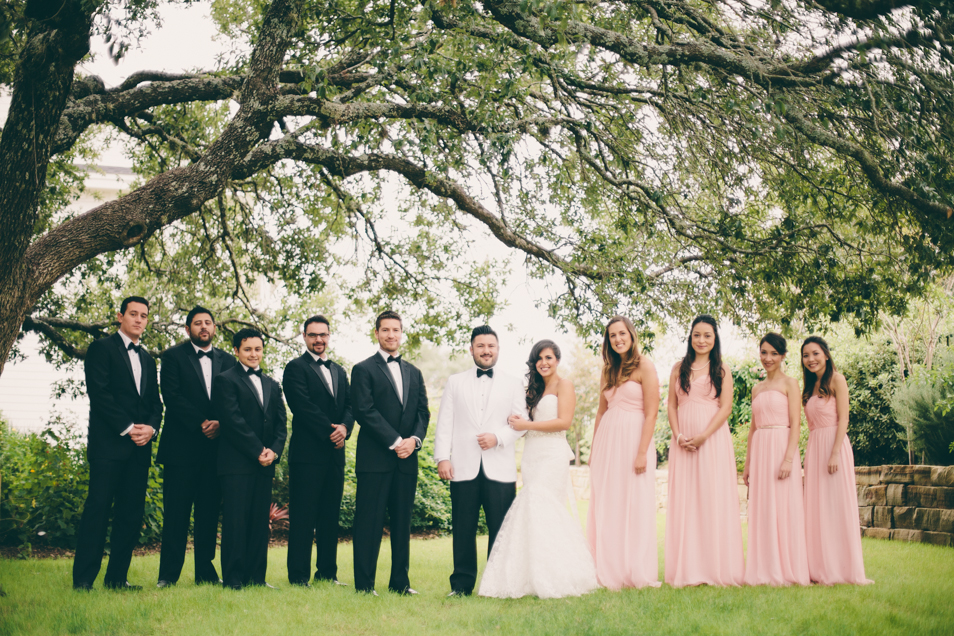 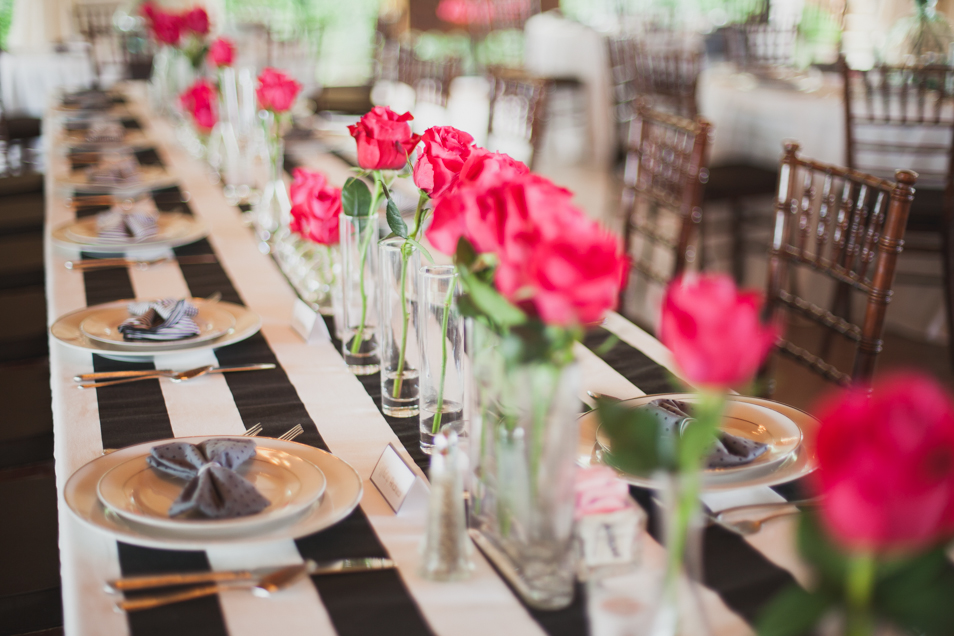 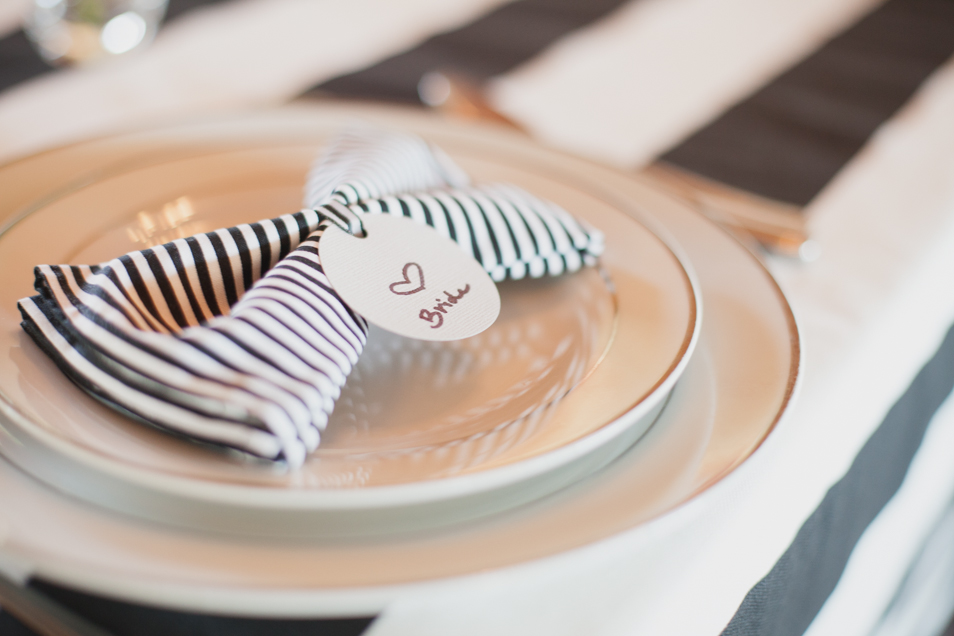 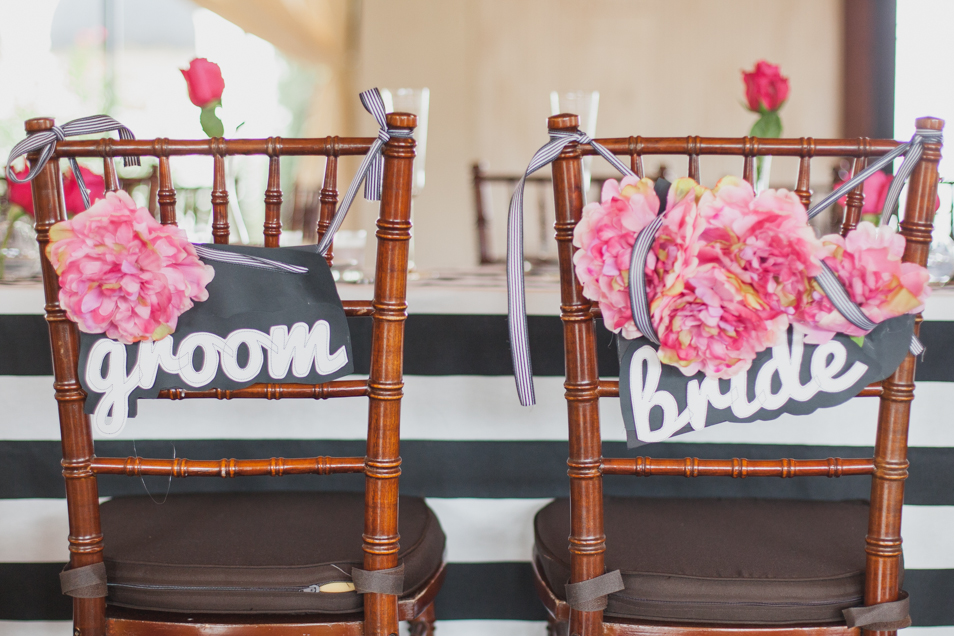 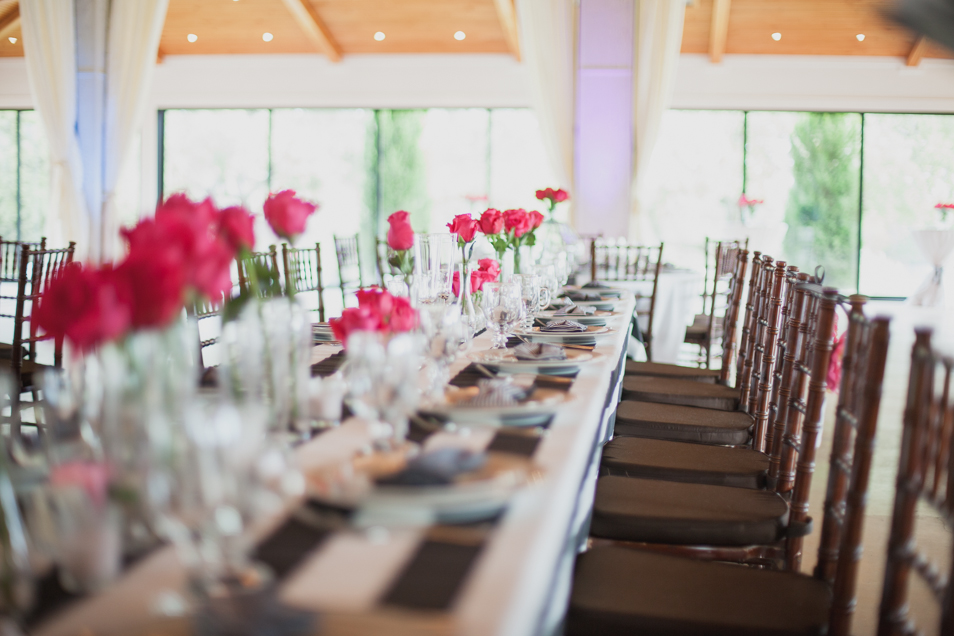 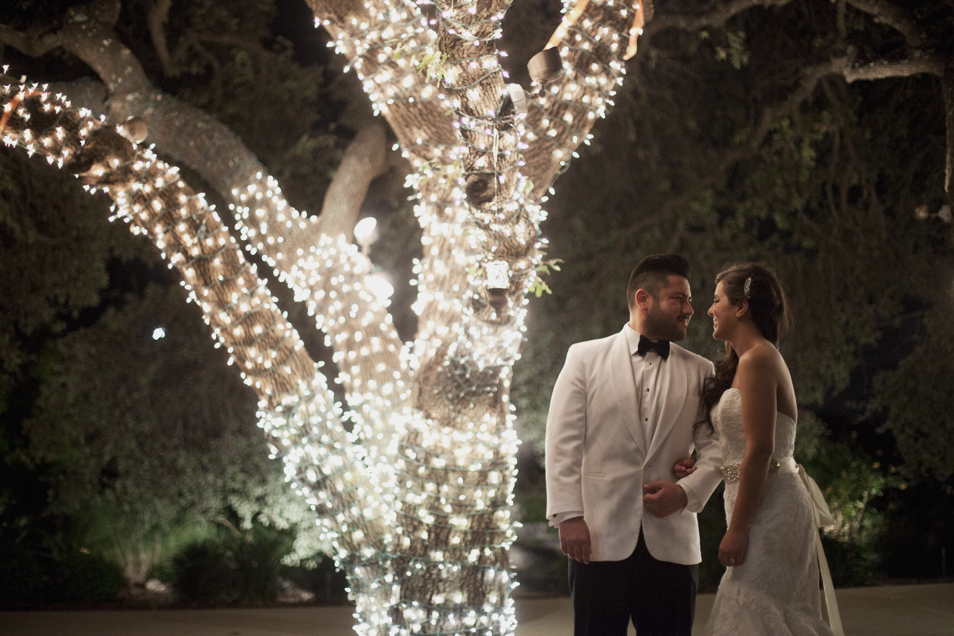