We were hired by Kirbie and Ryan to do both pictures and video for their big day several months in advance.  We had spent a lot of time talking with them and getting to know them so when their big day finally arrived we were just ecstatic to see how everything came together.

Kirbie and Ryan decided to tie the knot at Windgate Ranch Clubhouse.  It’s a small, but adorable venue in Scottsdale.  It has a very modern romantic feel to it.

During their first look they gave each other presents and each gave each other a letter.  After receiving the letters they each went off on their own to read what the other had wrote.  Sweet little idea.

We loved how the ceremony was set up.  There was a huge water fountain and guests sat on each side of it leaving lots of room for a walk way.  One of Ryan’s brothers actually officiated the wedding, we thought that was pretty neat.

The best part of the entire day would have to be Kirbie’s surprise to Ryan.  She had reached out to his all time favorite musicians, Michal Menert.  He was honored that Kirbie asked him to come to their wedding.  Pretty cool!

So, Ryan had absolute NO idea!  When he saw Michal his mouth literally dropped!  He was so stinking excited and so completely in shock.  Not only did he come to their wedding, but he brought all of his gear and actually brought it out and did his thing!  If that wasn’t amazing enough, Ryan shocked all of us when he started rapping to the music.  This is a top wedding moment for us for sure.

Kirbie and Ryan you guys rock!  We were so happy to be a part of your special day and honored you choose us to capture it all.  We wish you all the best in your many years of marriage. 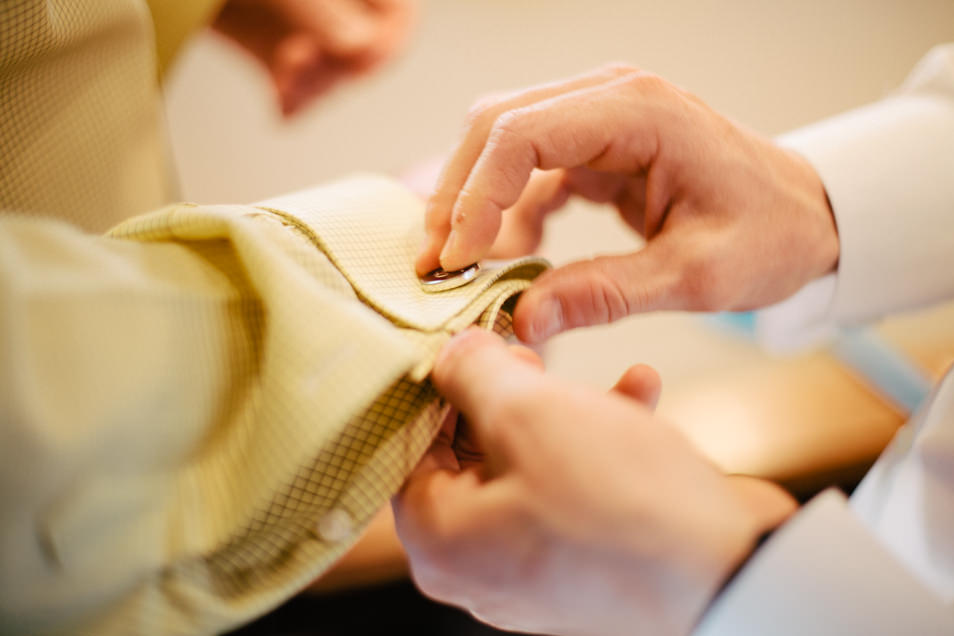 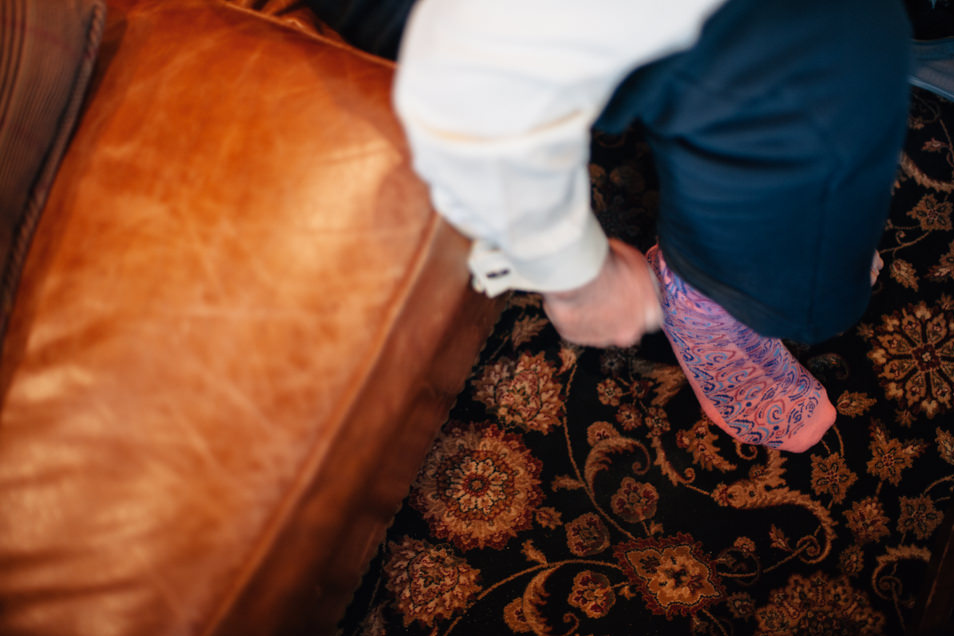 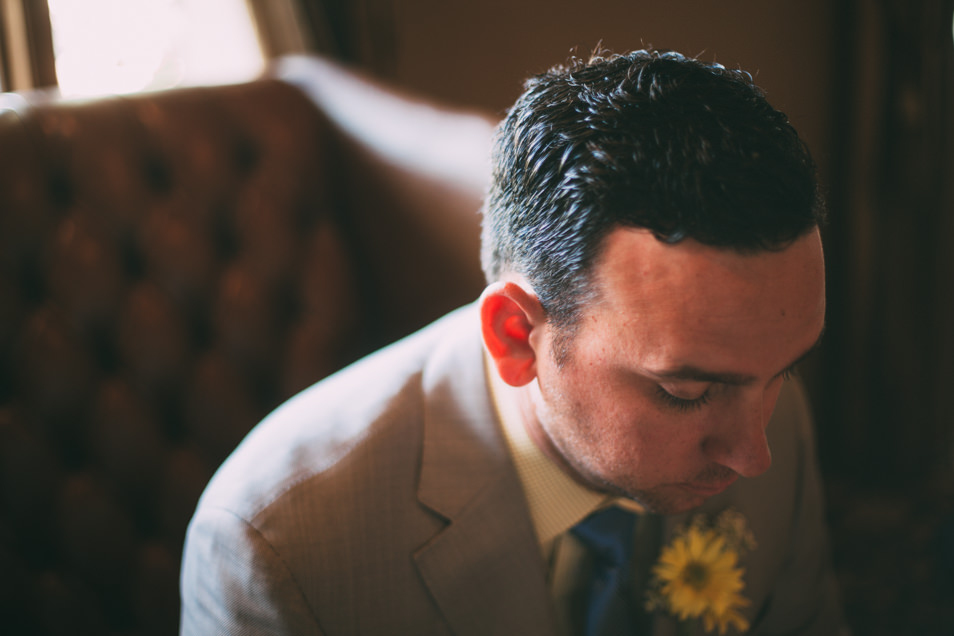 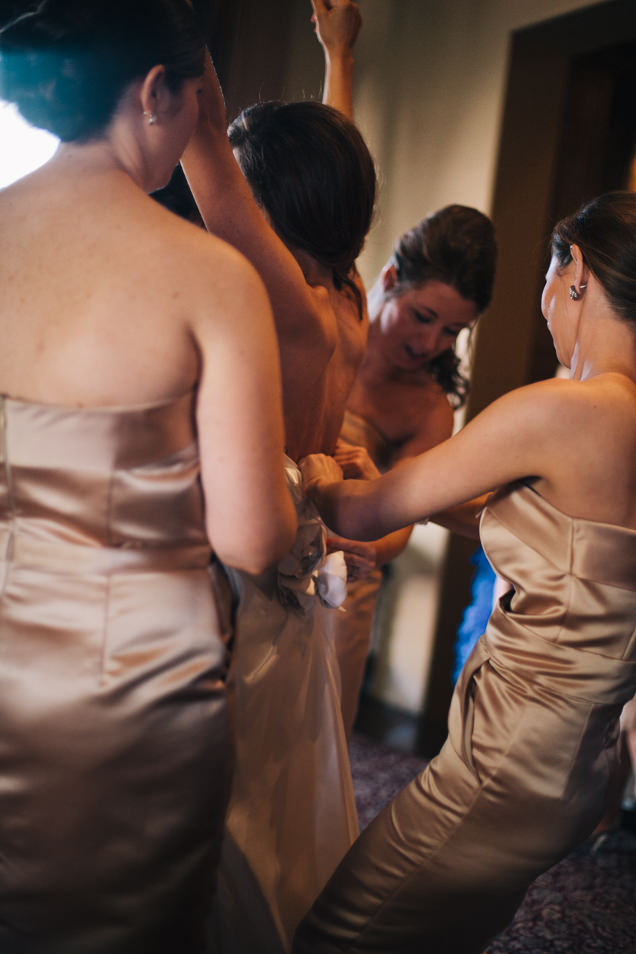 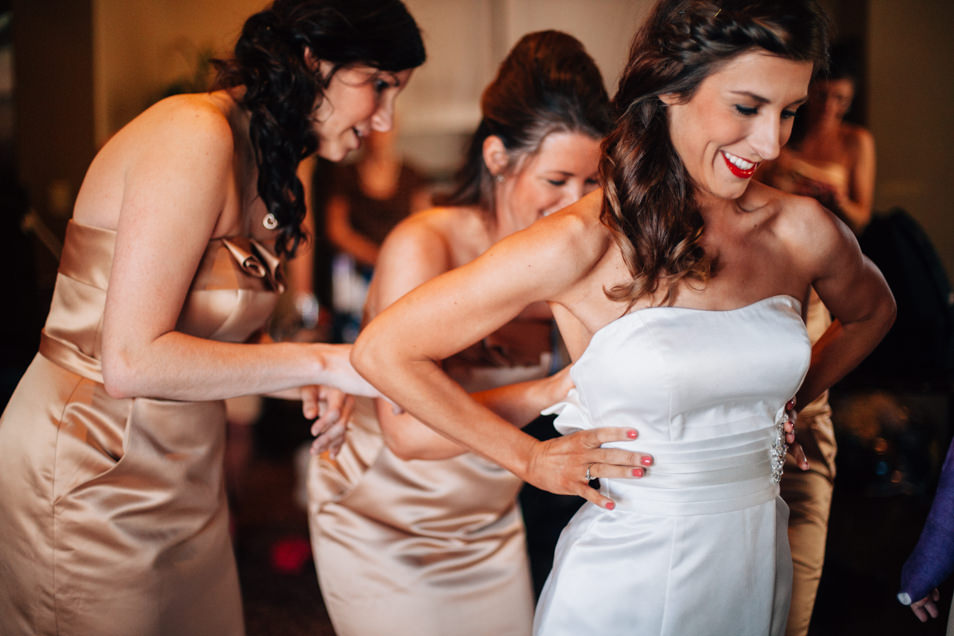 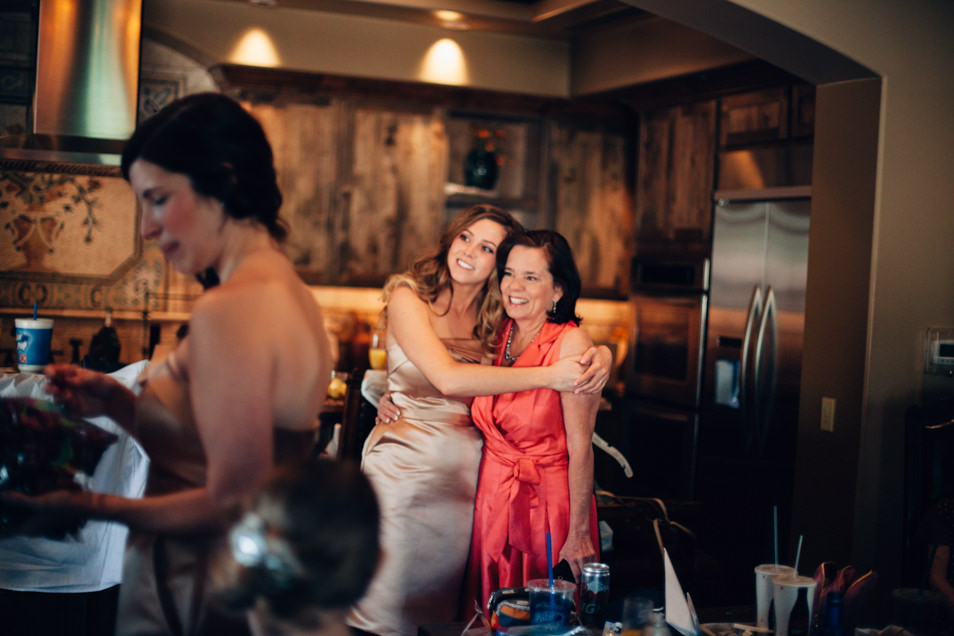 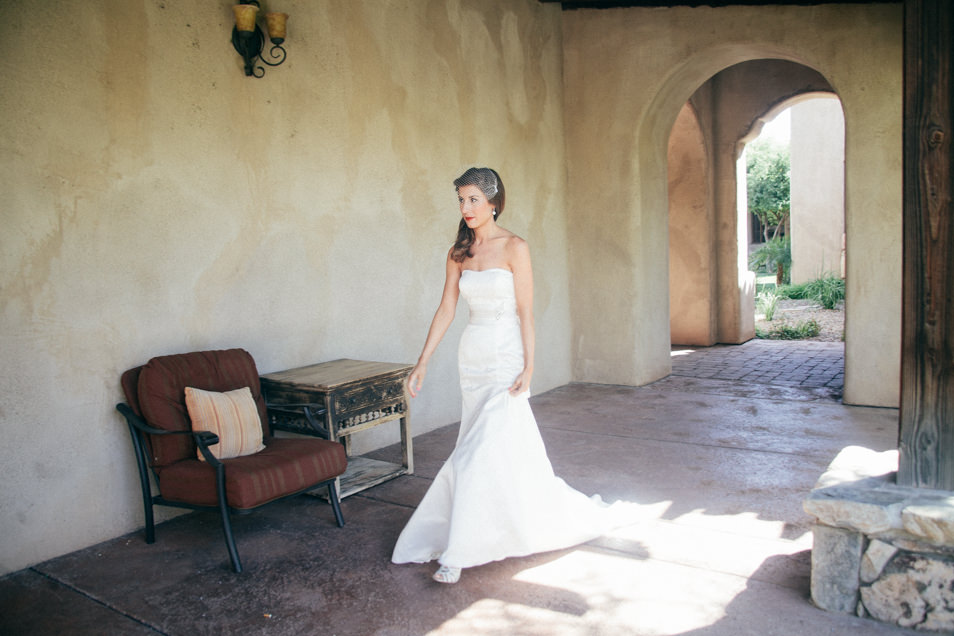 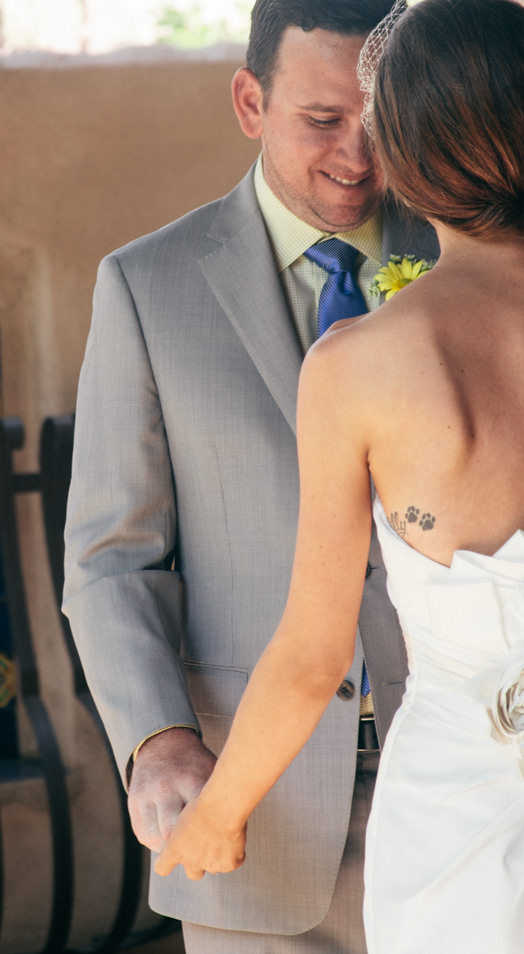 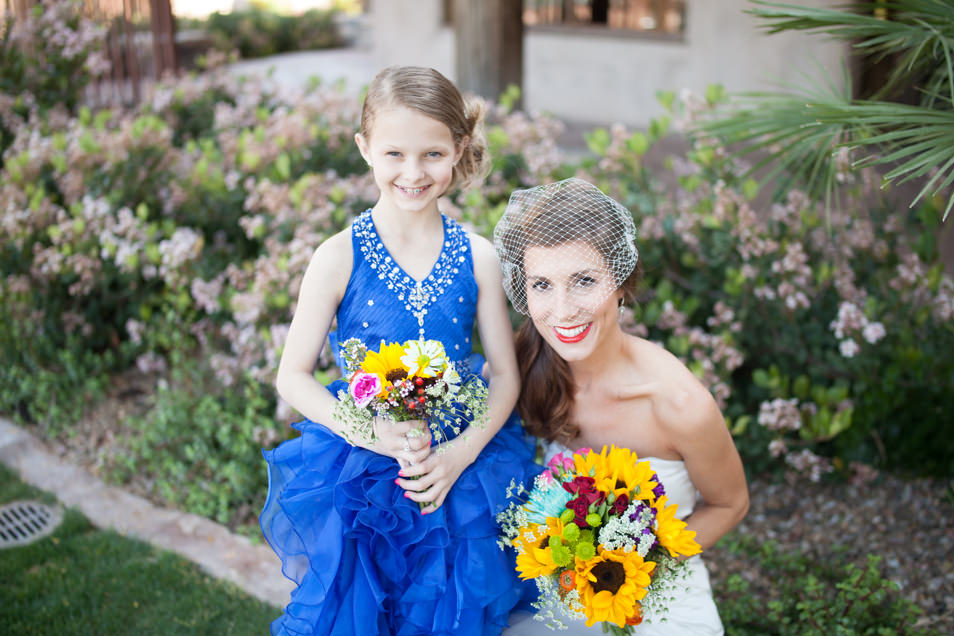 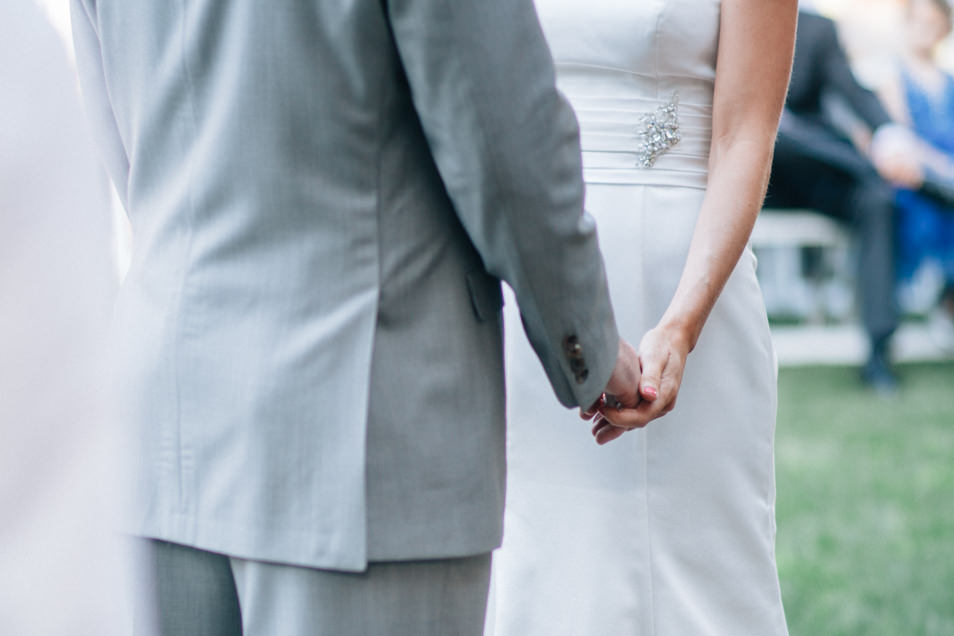 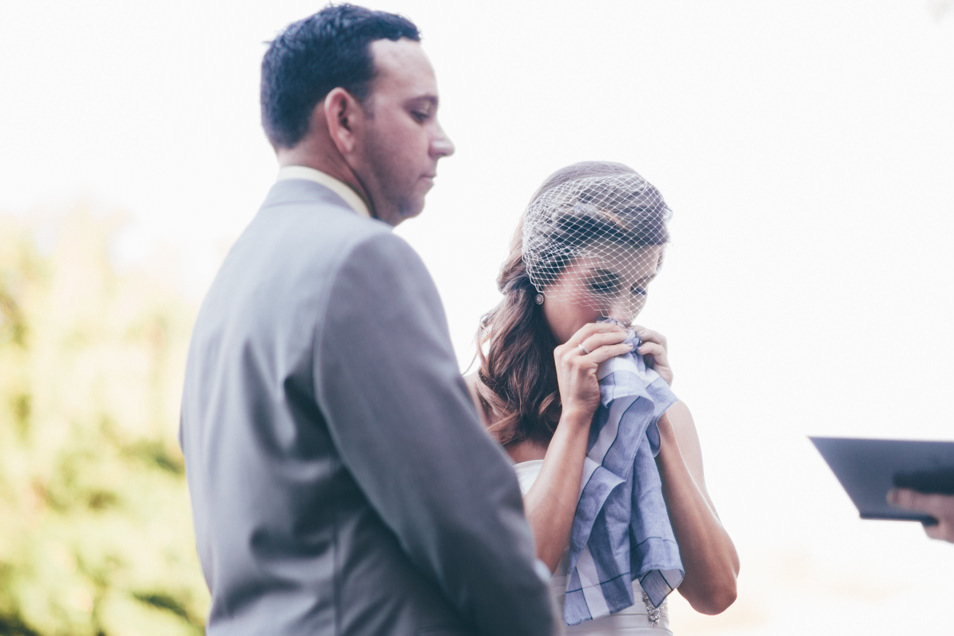 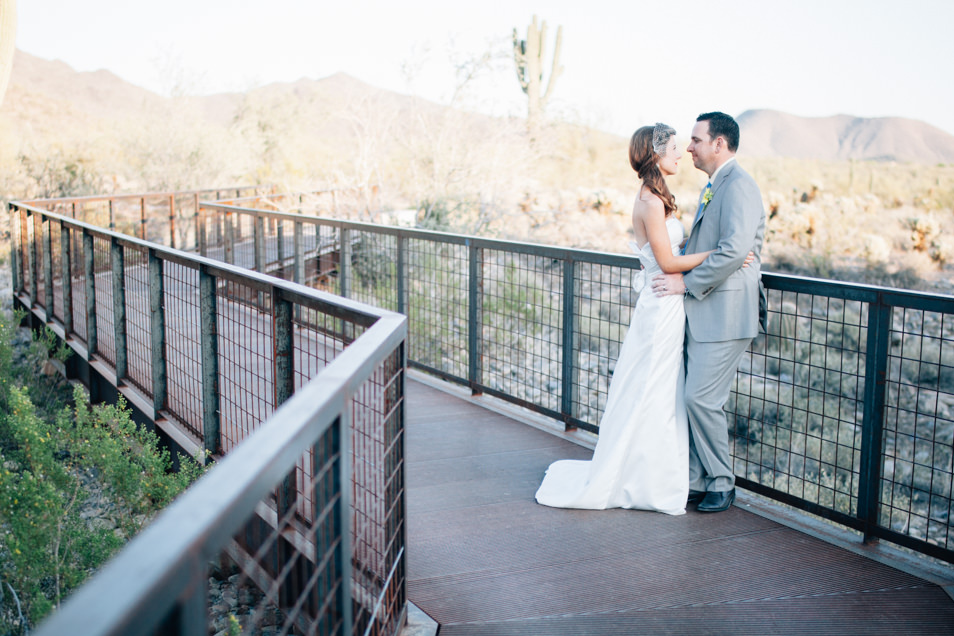 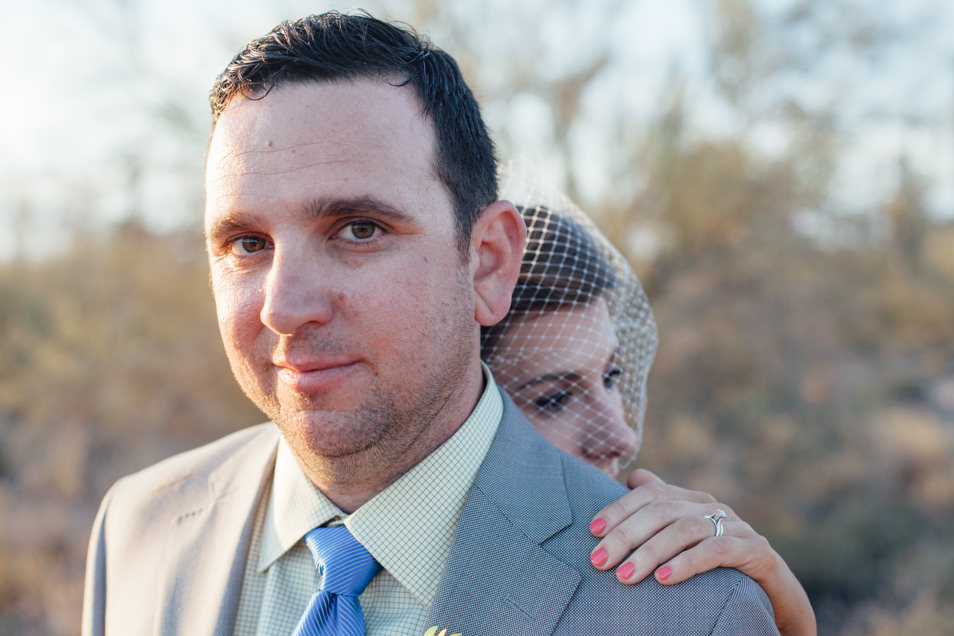 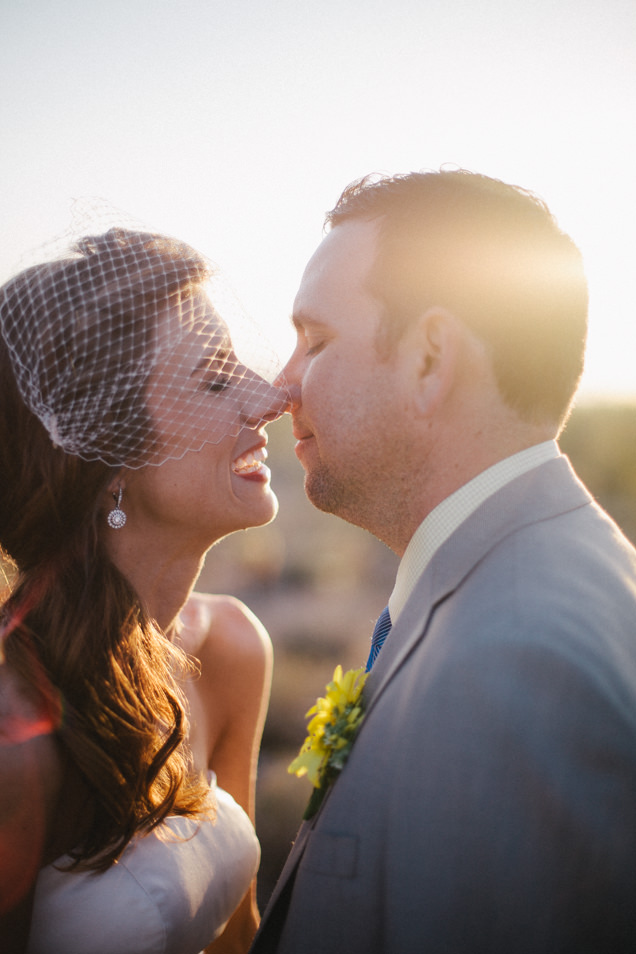 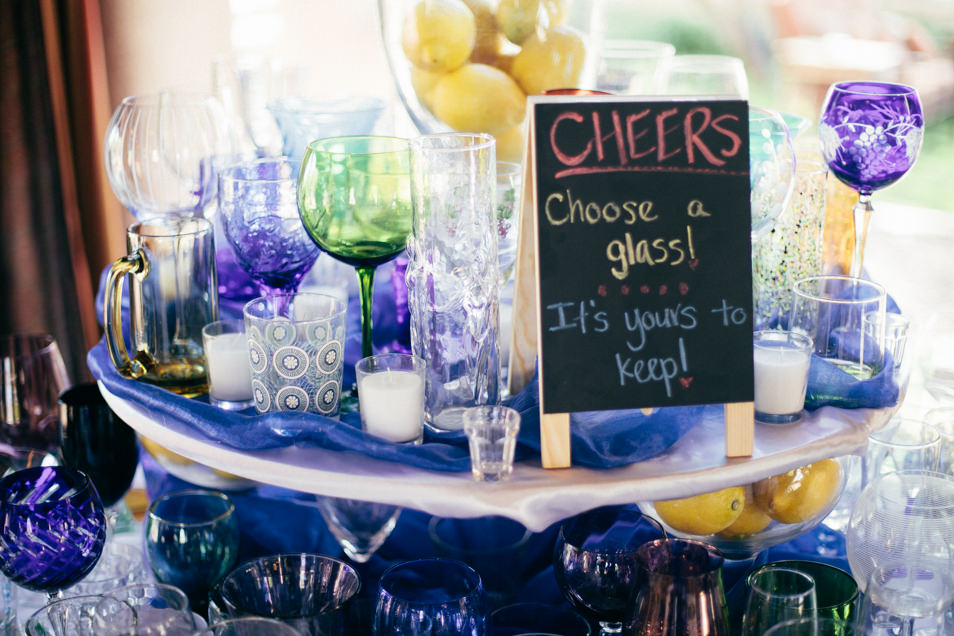 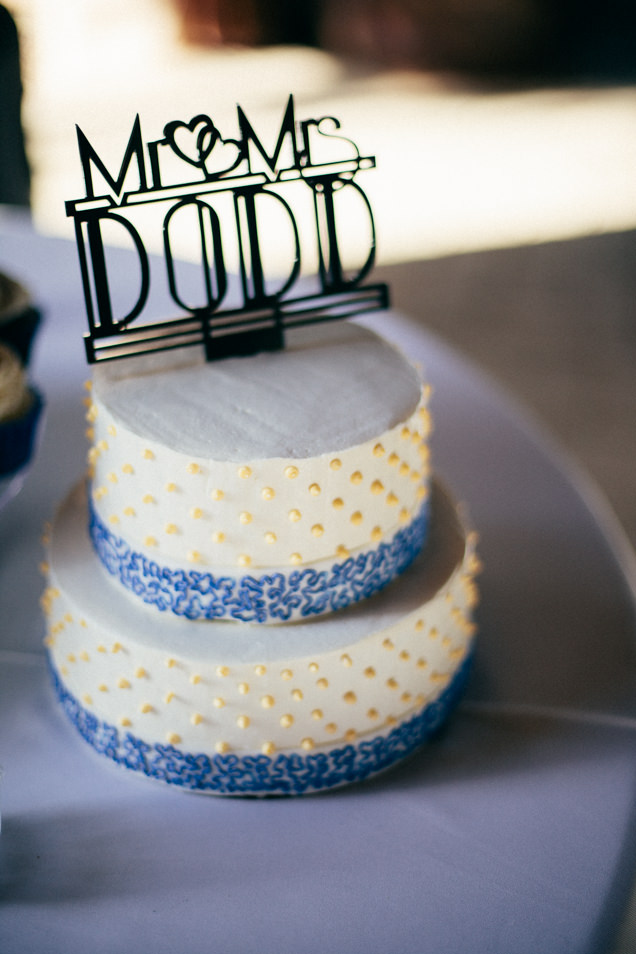 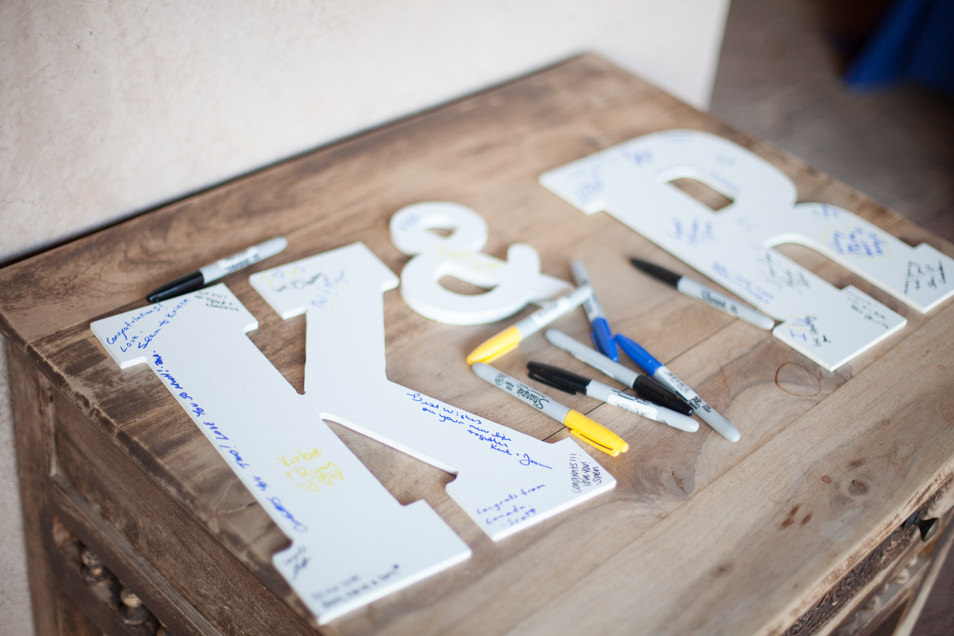 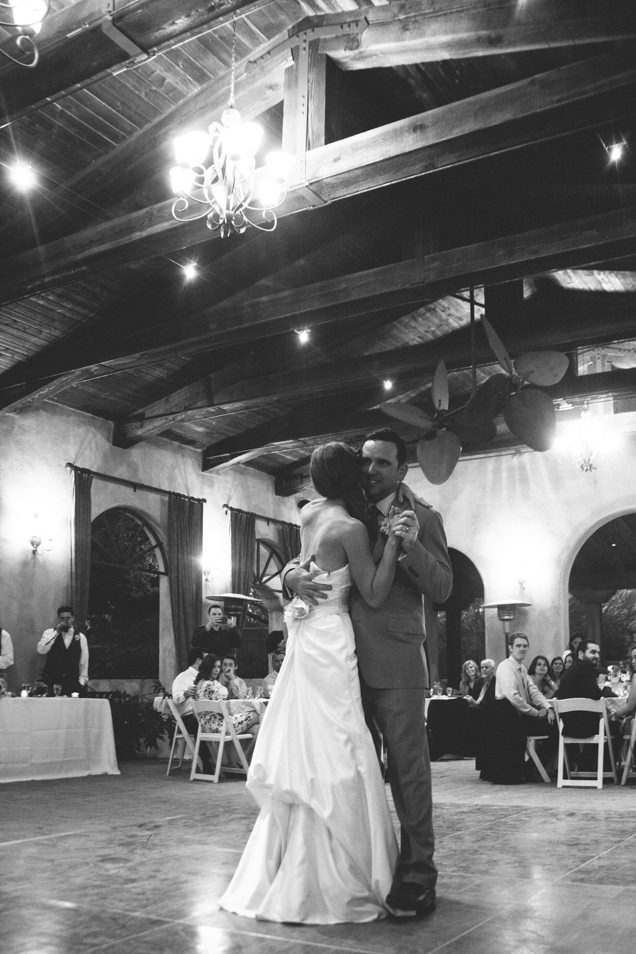 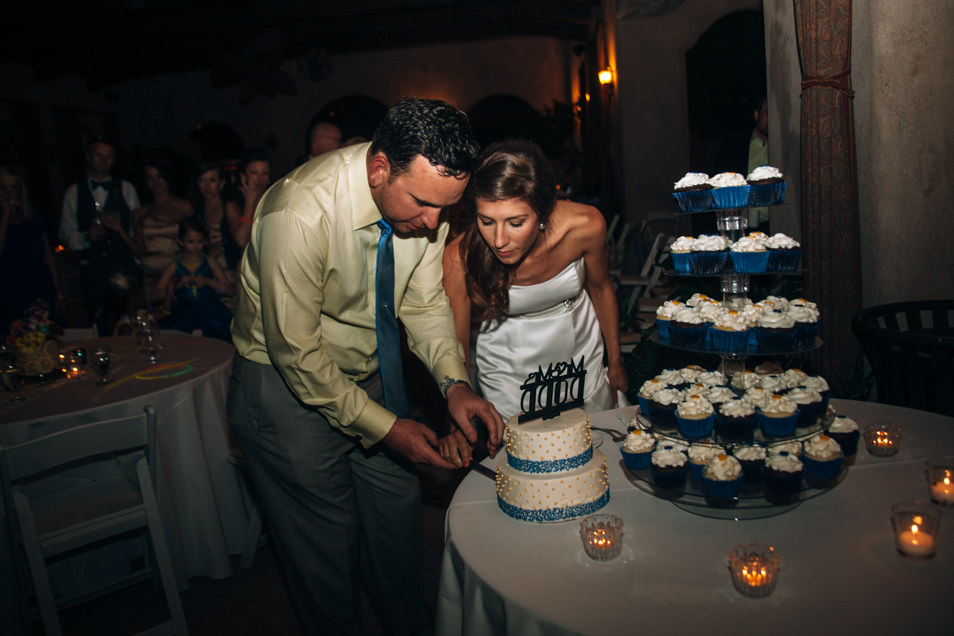 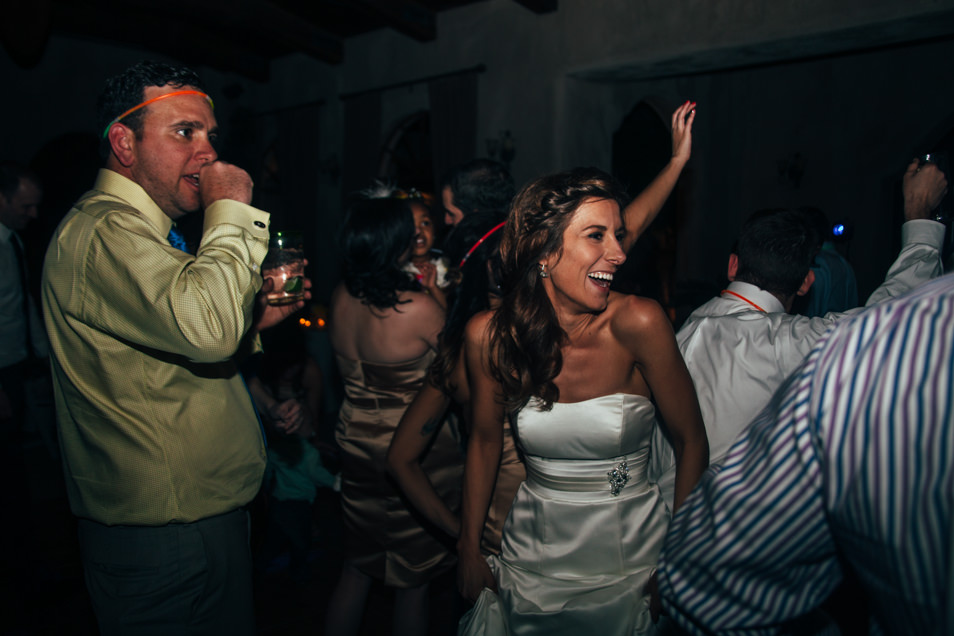 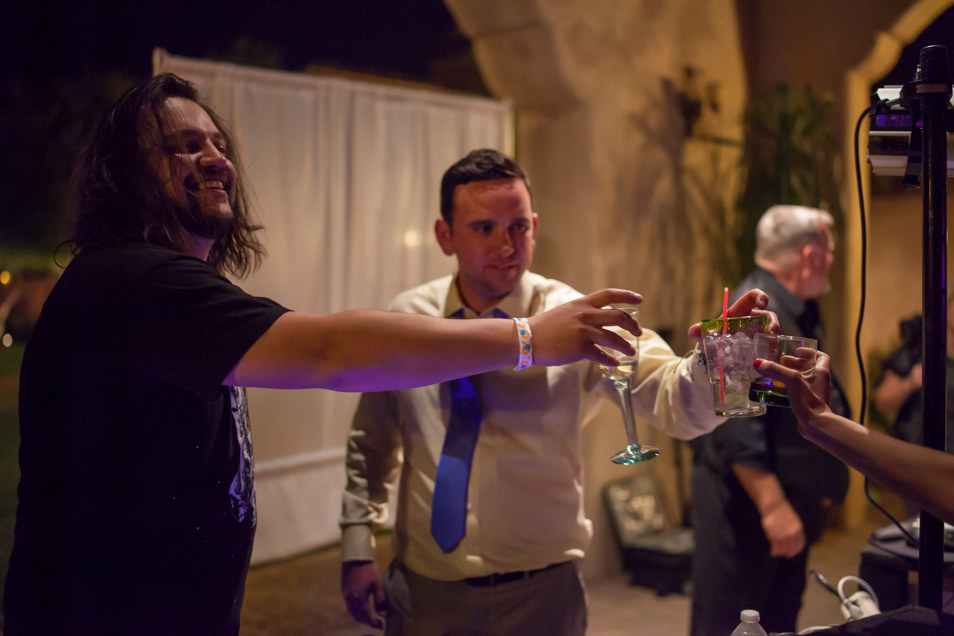 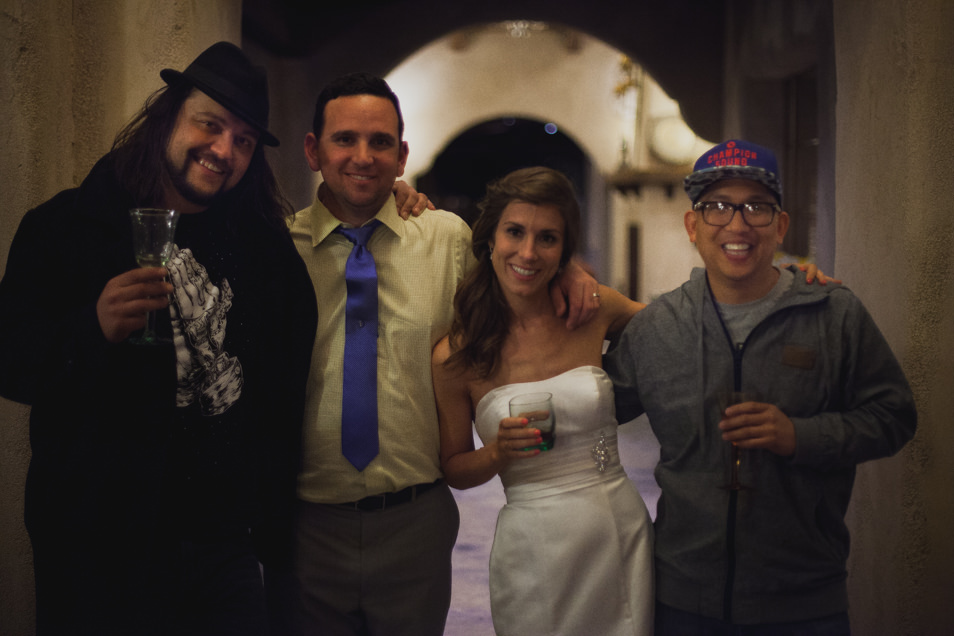