It was over a year ago that Laura found us through one of our Style Me Pretty Publications and contacted us to film her wedding day.  Laura and Dan had nailed down a wedding date of June 7th, 2014.  Our excitement soared as we researched more about where their wedding would be taking place . . .  Rhinebeck New York.  We had been to New York several times, but had never heard of Rhinebeck and were so stoked to have the opportunity to visit this gem!

After months of months of anticipation, we were on our way, on our way to New York!  After arriving at JFK airport it took us 2 hours to drive to our final destination.  As you know, we are from Arizona, land of the desert and dirt.  Driving into Rhinebeck was simply breathtaking!  It was GREEN, everywhere!  Not just green, but stocky, husky green!

We were already in awe!  The first place we went Saturday was the wedding venue.  It was at Grasmere Farm.  It was incredible!  It was just so pretty you guys.

On our way to go meet up with Laura and her girls at the Beekman Arms Inn, we were stopped by some guys who were playing Frisbee Golf.  Come to find out, it was the groom and his groomsmen.  They were making up their own coarse and having a grand old time hanging out and being guys.

We drove through the adorable little town of Rhinebeck and met up with Laura, her delightful Mother and her Bridesmaids.  Laura had very special gifts for her girls.  Her first gift, a vintage bracelet that she had hunted down for each of her girls.  The second gift, Laura had been collecting very rare pennies since she was in high school.  These pennies had one cent on the back, but also had leaves by them.  She had 6 of them, and had 6 bridesmaids.  Laura wanted to give them to her girls because she felt their friendship was as rare as these pennies.  Melt!  Everyone in the room was crying!  Even the make up artist, Meredith (Put Link Here) was crying.

Then, someone dropped by with Laura’s gift from Dan.  He gave her a photo album and a Dr. Suess book that included a special note written in it from him.  Laura explained that Dan always gives her children’s books with notes, so when their future children read them they will see all these mushy letters from their Dad to their Mom.  So creative!

Dan received his gift, it included a letter that Laura had written for him as well as a compass that had been engraved.  The engraving said, “To Help Guild Us Through Our Adventures.”

Now, we were all back at the Farm and ready for the ceremony.  You will notice in the trailer a book gets passed around through the guests.  The book the rings were tied to, it was “Lord of The Rings.”  How funny is that you guys!  We loved it so much 🙂

After the ceremony the marriage license was signed, but Laura and Dan also signed a Quaker Contract.  If you aren’t sure what it is, you can google it 😉  This was a first for us and we loved how unique it was.  They also had all of their guests individually sign the contract underneath their signatures.  They signed this instead of a guest book.

Then . . .  It was time to PARTY!  You guys, this was the BIGGEST party at a reception we have honestly ever witnessed.  Laura and Dan hired a live band.  They were AMAZING!  Seriously, one of the best we have ever heard.  They had the guests out dancing on the dance floor, before the bride and groom had even been introduced.  You couldn’t help but dance, the music was contagious.  The dance floor was flooded from the time the reception started, until the very last song.  I’m not kidding!  It was full the entire time.

Okay, I have to mention this.  Laura, went up and while the band played she sang a song that she had written for Dan.  Um, amazing!!!  Okay, okay.  I’m done 🙂

Laura and Dan, it looked like everyone had an amazing time partying on your big day and we thoroughly enjoyed capturing it all for you.  We think you guys are the bees knees and we wish you all the best in your years to come.

Below are a few photos we took along the way to help tell their story.  NOTE that these are not the professional photos taken by the hired photographer Jenny Ebert, so stay tuned on her blog for those photos 🙂  Until then, enjoy these snap shots! 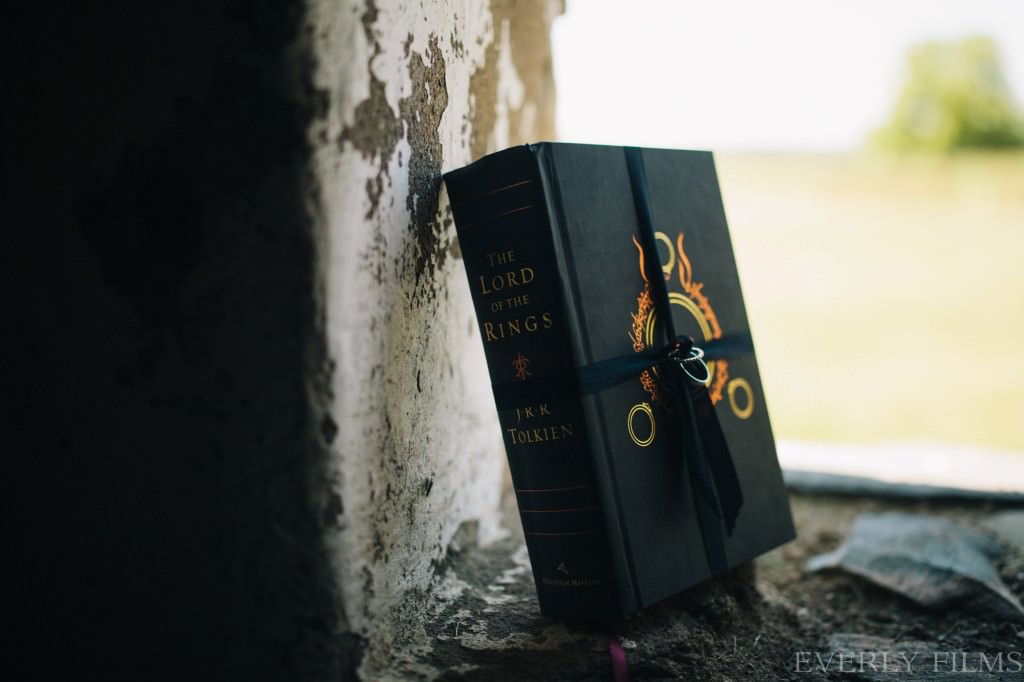 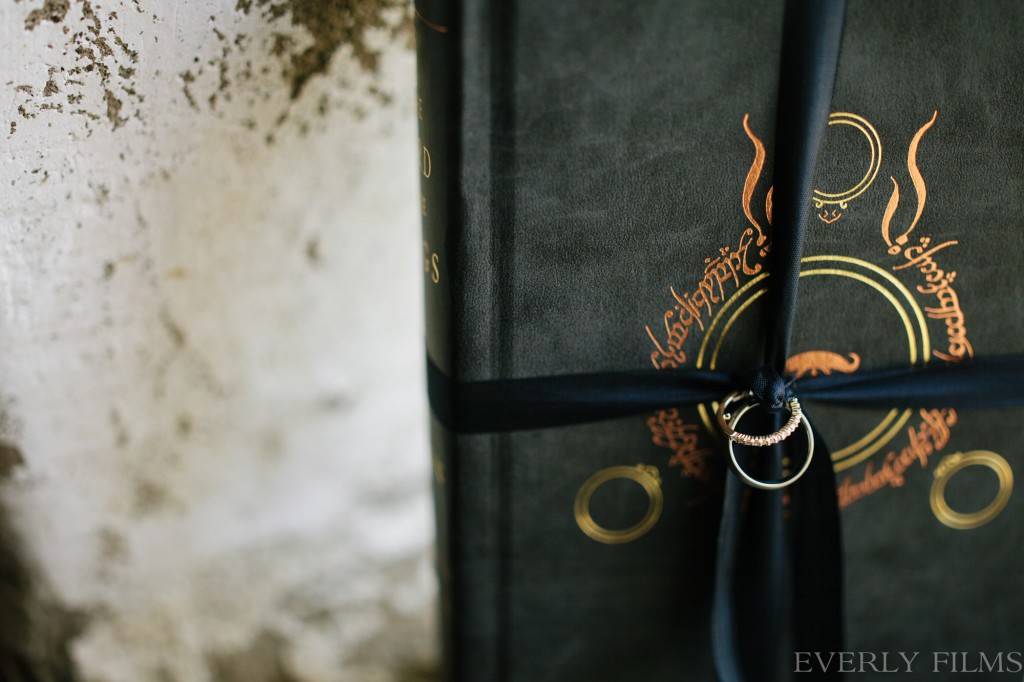 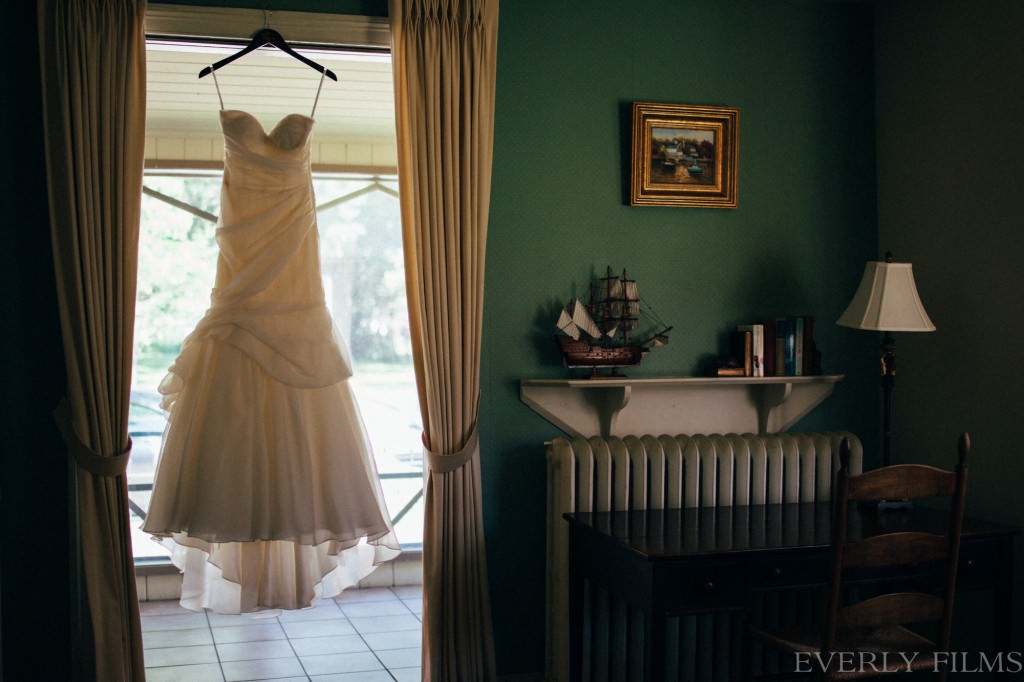 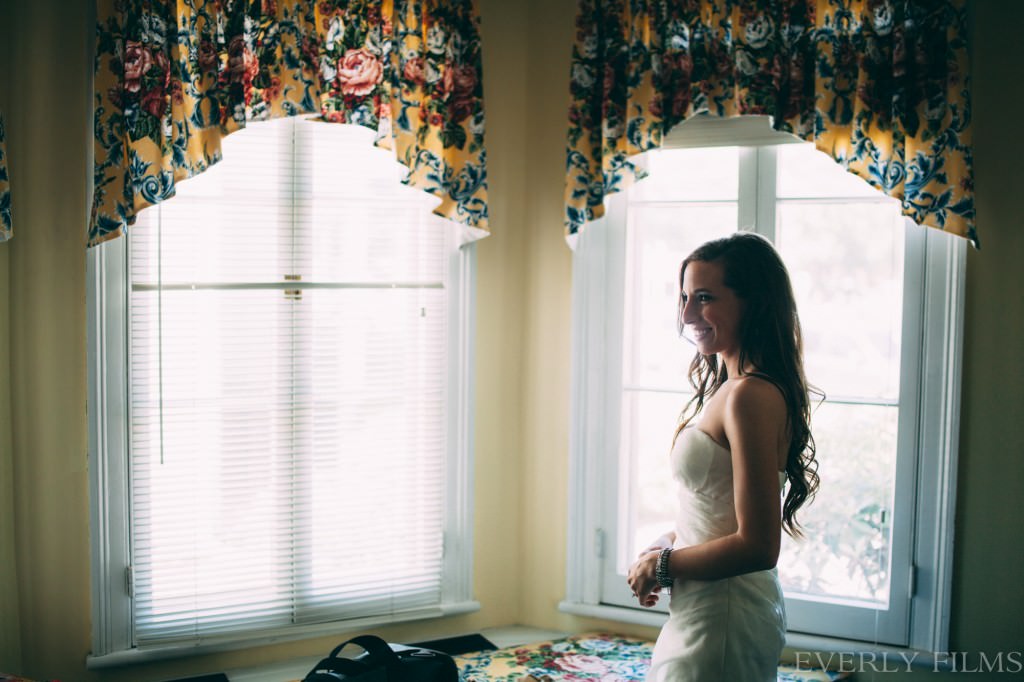 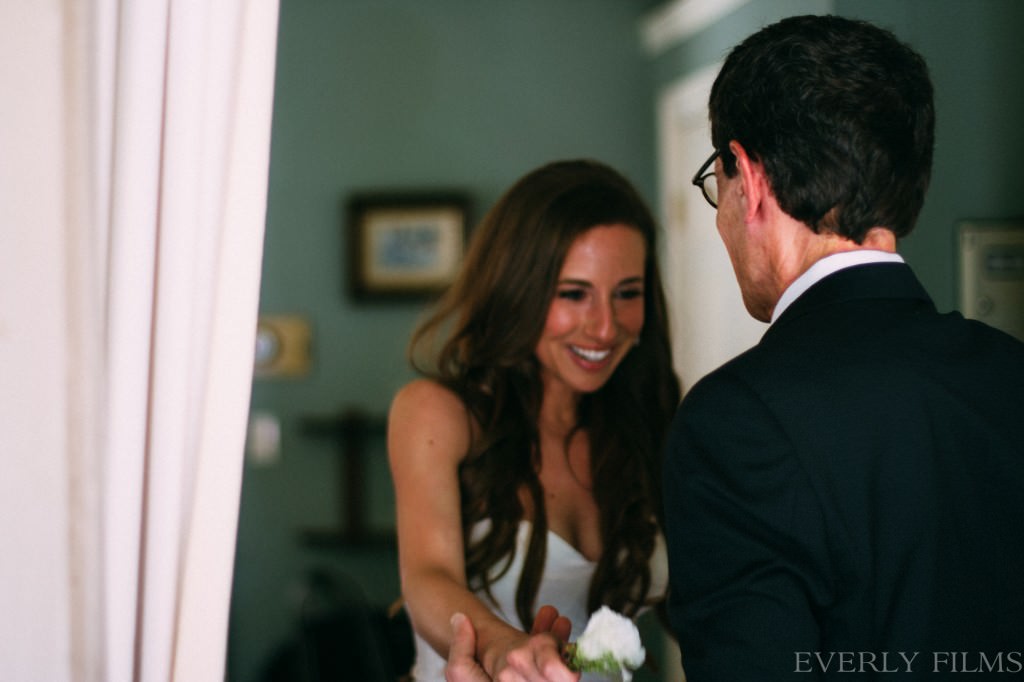 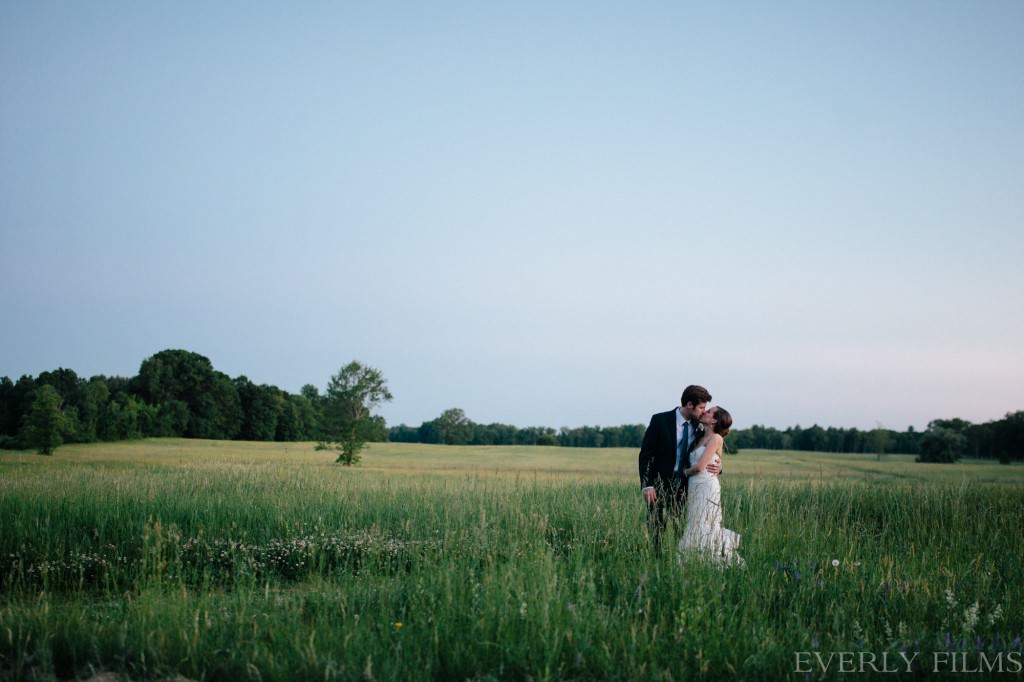 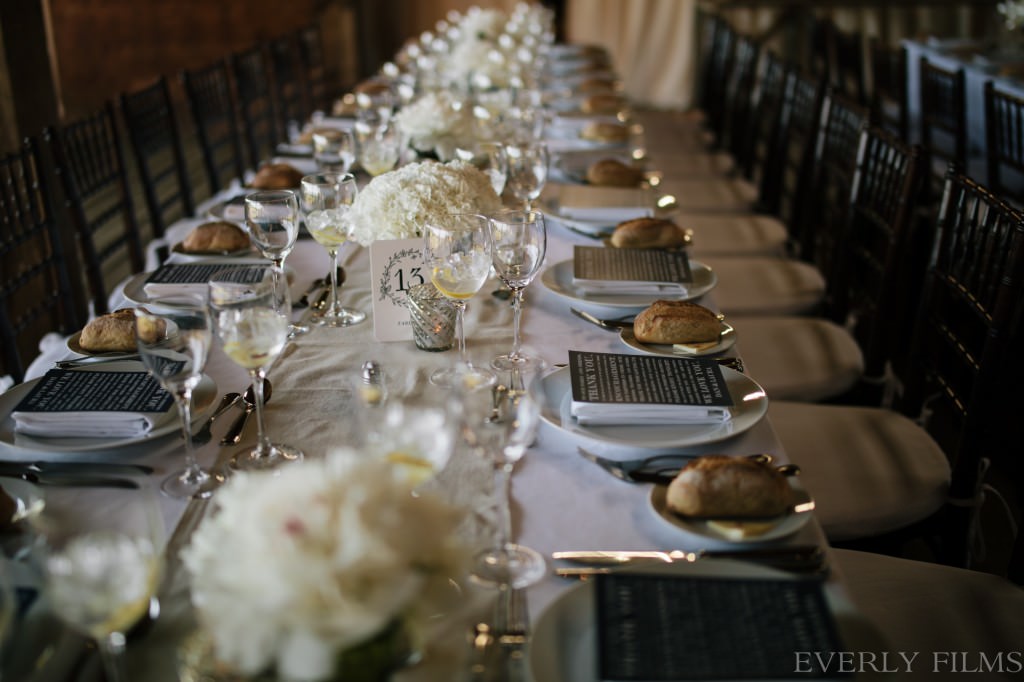 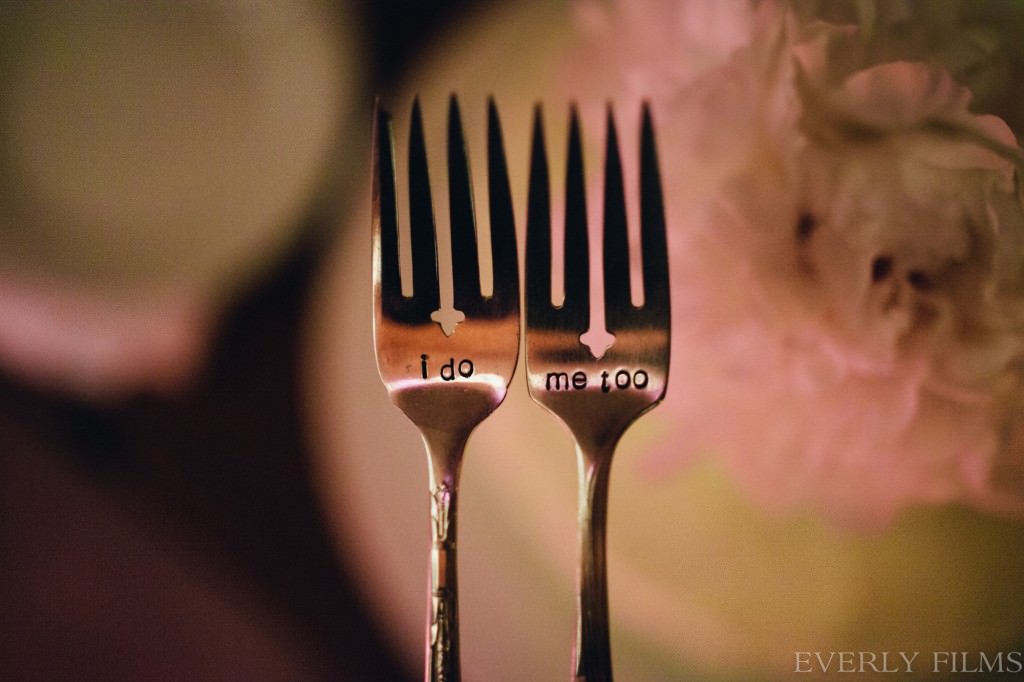 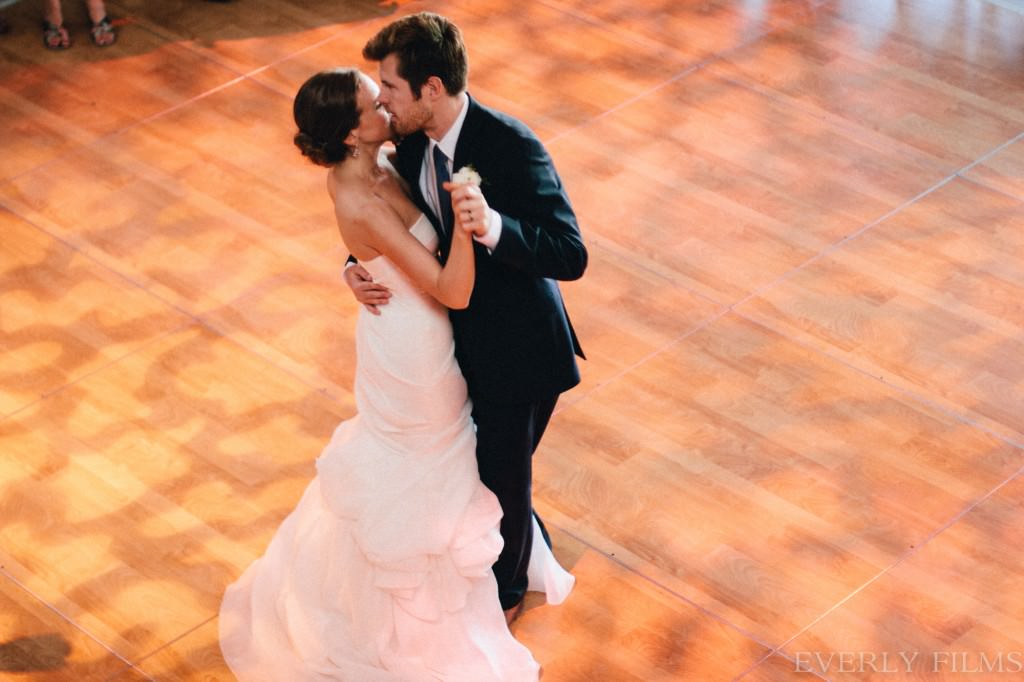