One of the best things at a wedding for us is to have amazing chemistry with photographers.  Not only does it make our day ten times better in the end it makes the entire film better.  We first met Liz and Brett at Jesse and Courtney’s Wedding a year and a half ago (Watch their trailer here).  The chemistry was so amazing we became friends and stayed in touch.  Next thing we knew they were engaged asking us to film their wedding for them!  🙂

Their ceremony took place at a random spot on the beach that included just a handful of people.  What a stunning random place it was!

After the ceremony they rode off to their reception on a scooter.  Yep, they are that cool!  Their reception was at their house.  You might be thinking, “That sounds lame.”  Nope, not even close my friends.  It was awesome.  The best part, JUMPY CASTLE!  Admit it, as an adult you see little kids jumping on those things wishing you could have one for YOUR party.  Well, they gave into that fantasy and it turned out to be everything they hoped it would be and so much more.

We admit it, the jumpy castle takes the cake on being the best thing about this wedding, but second best would be the old vintage film camera they had for guests to take photos with at the reception.  A very unique twist to the old throw away cameras people usually have.

What a fun couple and such a fun wedding!

Liz and Brett, thank you guys for allowing us to capture your awesomeness on camera 😉  We wish you all the love and happiness!

Here are a few photos we took along the way.  These are not the photos taken by the hired photographer  Jamie Lawler … so get excited for her photos coming soon!  Couldn’t resist taken some photos at this beautiful wedding! 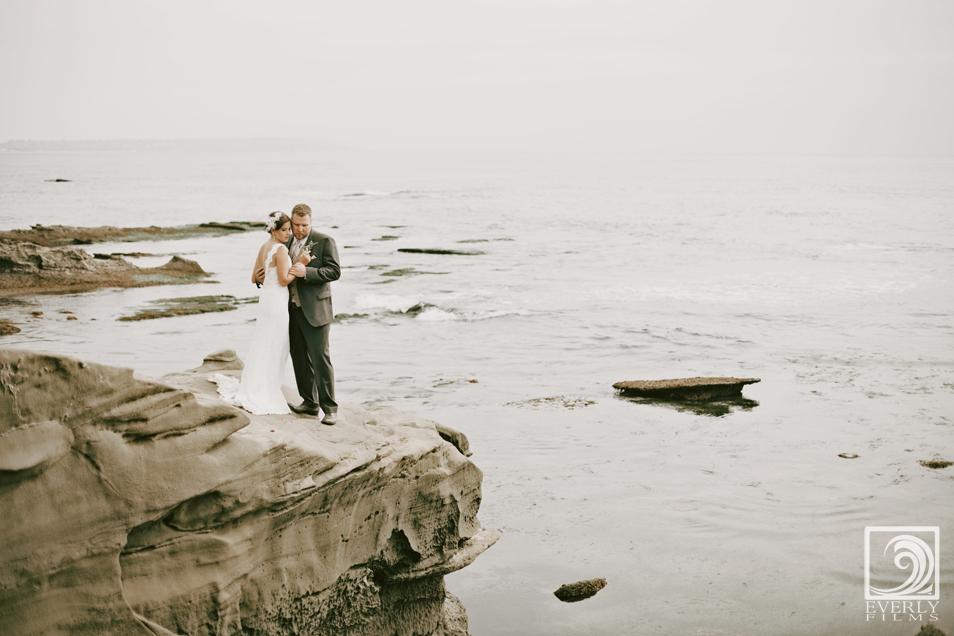 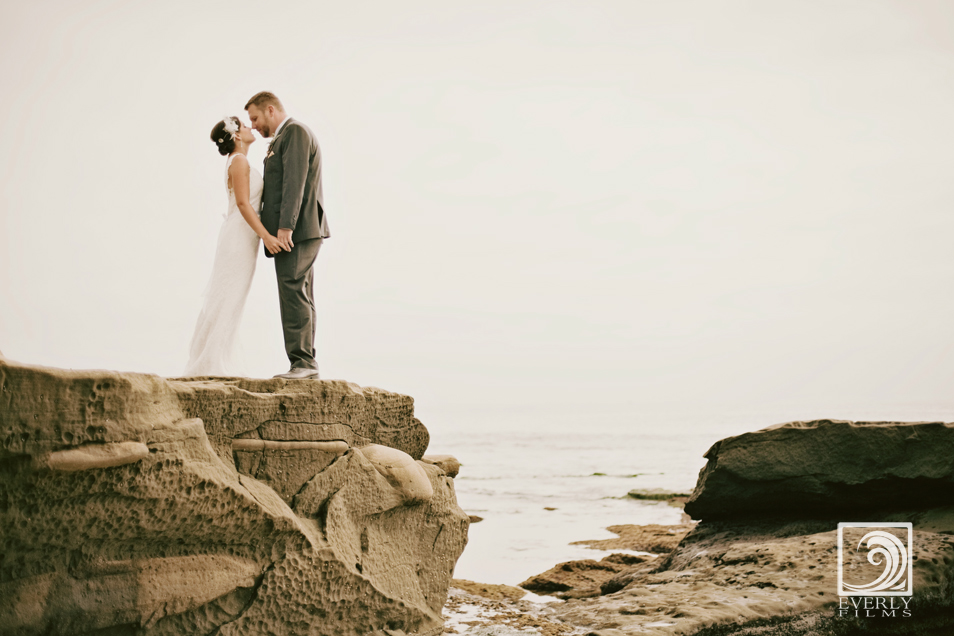 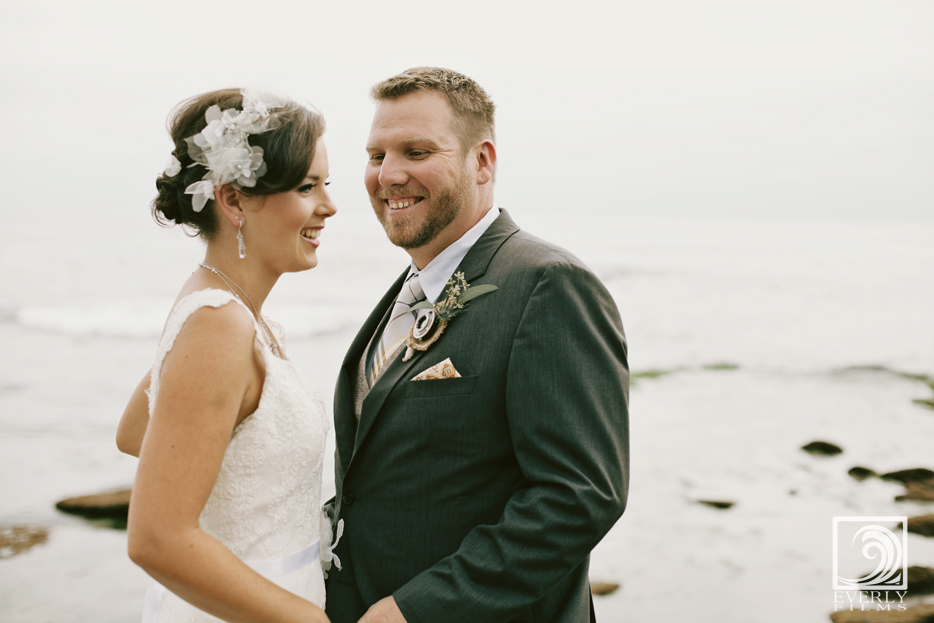 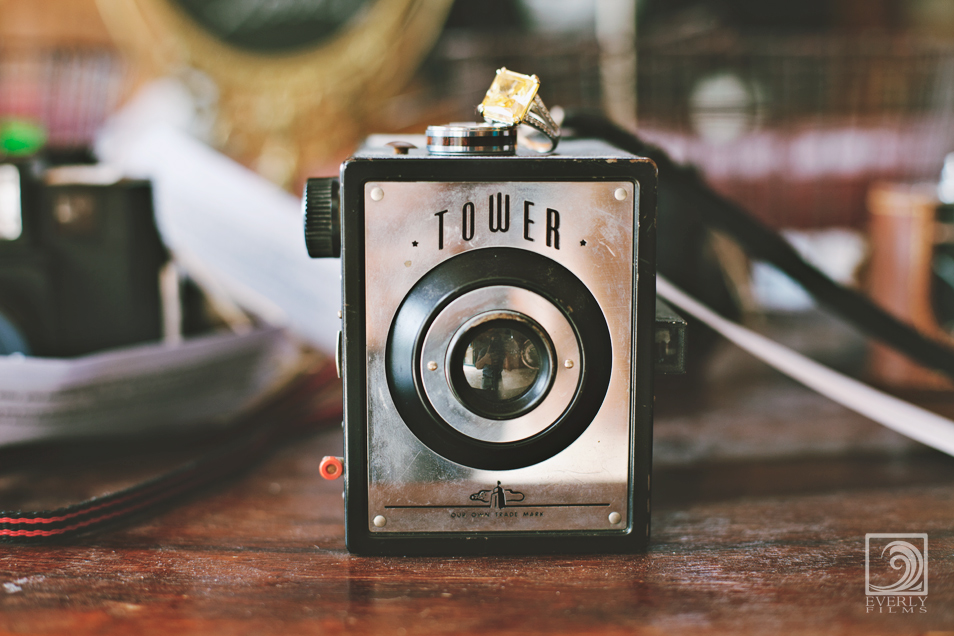