Nichole and Eric // Proposal and Engagement

When a guy comes up and asks to talk about filming his proposal to his girlfriend, we get all excited and gitty!  Eric was a groomsmen for a past wedding we did Cinematography and Photography for out in Oregon this last summer.  You can check that out HERE and see if you can spot Nichole or Eric 🙂

Anyway, Eric approached us and wanted to talk ideas.  So many ideas and so many thoughts.  Eric is probably the most organized person I have ever met! After a few meetings and phone calls, Eric came up with the best plan.  He first wanted to do a message to her (the first half of the video above).  Then his idea was to take her to a cabin in Sedona that they had stayed at while they were dating.  And the idea was actually Nichole’s idea!  Everything kind of fell in to place.  Eric was even kind enough to let both Chelsea and I to stay in a cabin a few doors down.

Once we were up there, Eric had to sneak Nichole out of the cabin, and then texted me to go in and hide upstairs.  It was a mission impossible kind of moment.  Once I was in, they came back in and well… she said YES!

The left, and I had to sneak out.  I had to sneak out because he had another surprise… Chelsea and I shot their engagement photos the next day!  Nichole was so shocked and so happy.  We drove a very bumpy and rough road to a beautful scenic look of Sedona.

Here is a behind the scenes photo from instagram:

Cannot wait for their wedding this year up in Skull Valley!  Here are their engagement photos 🙂 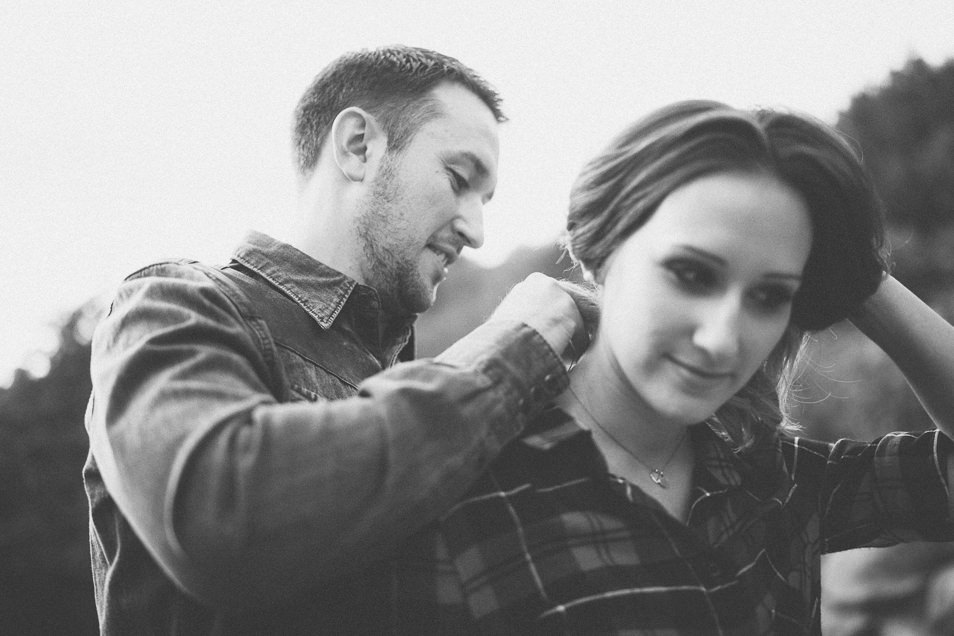 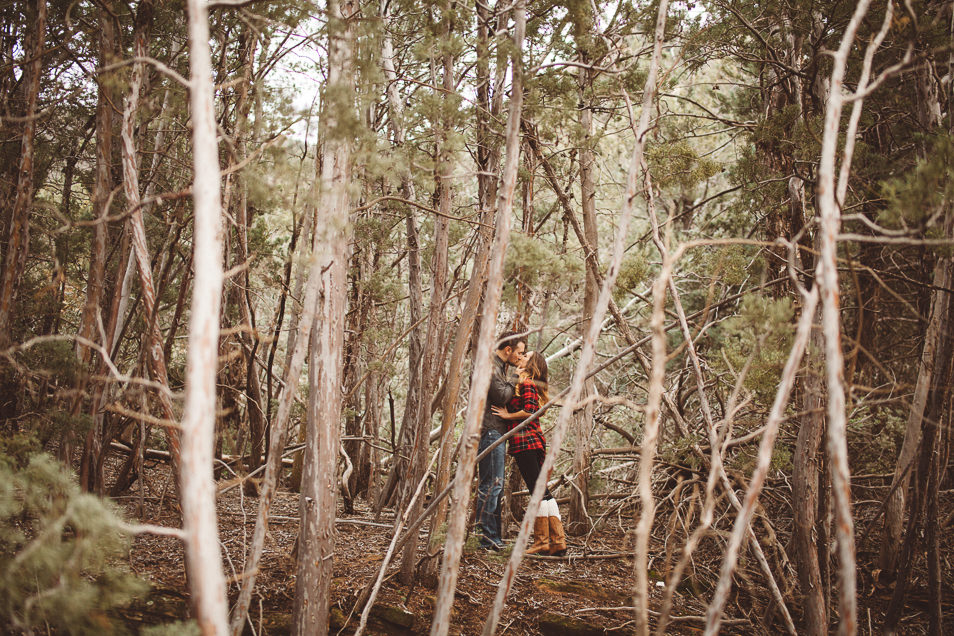 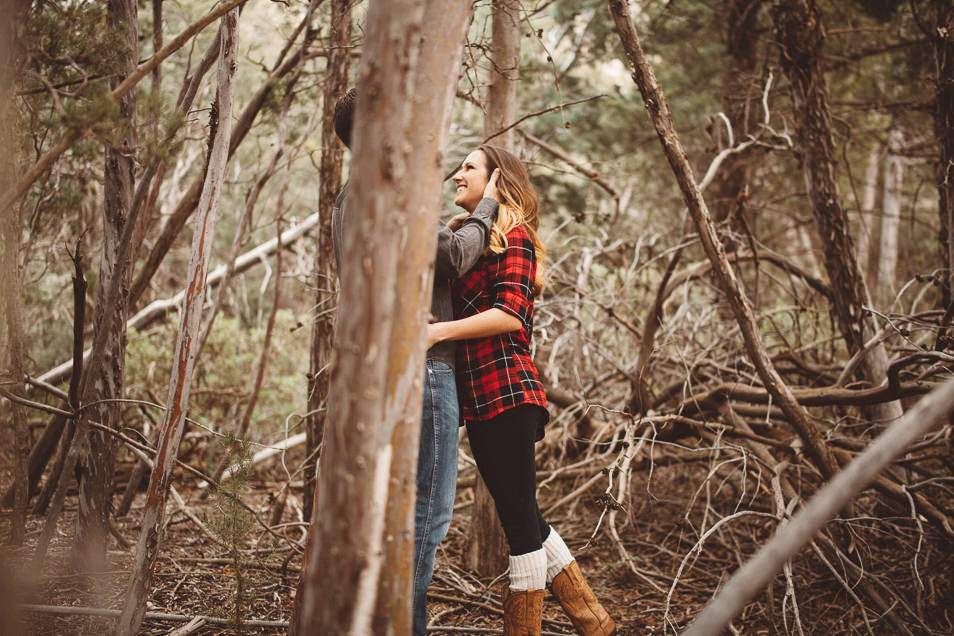 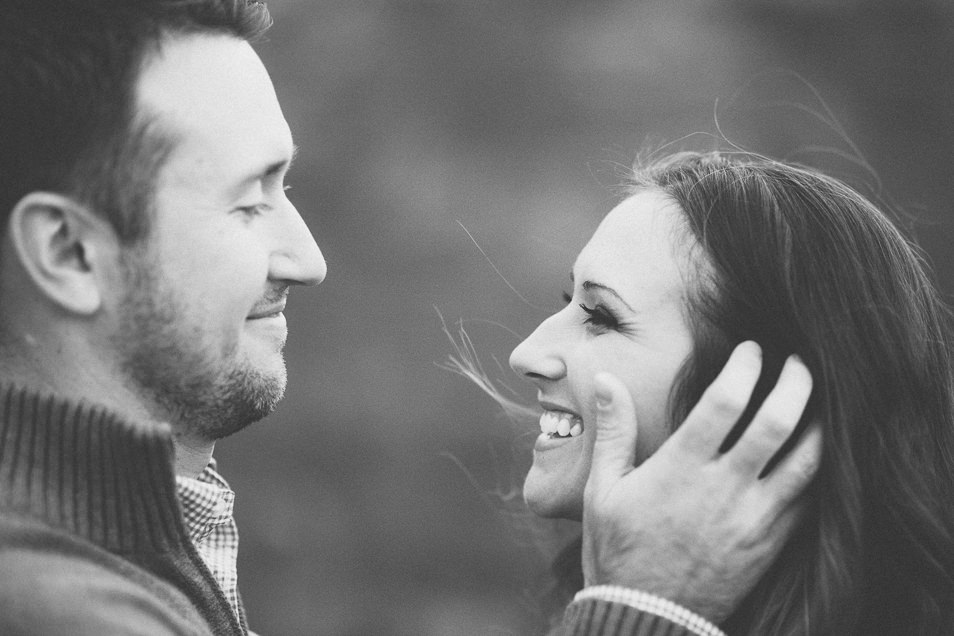 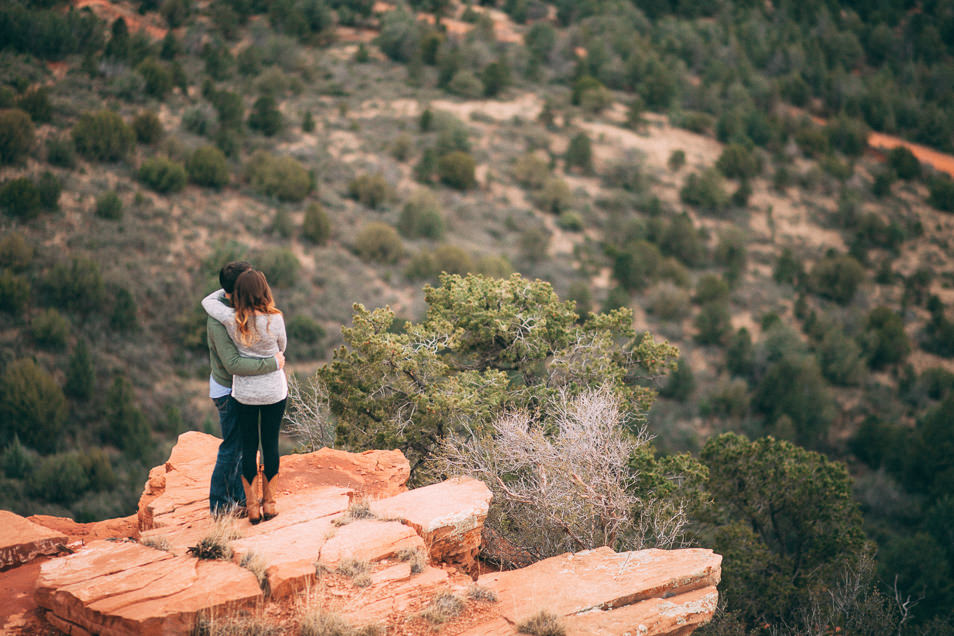 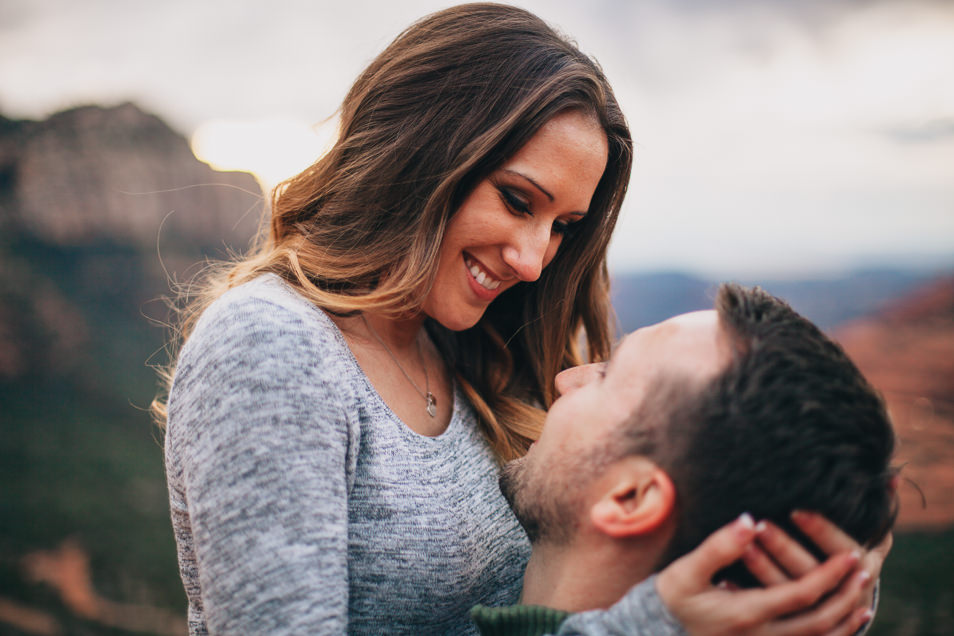 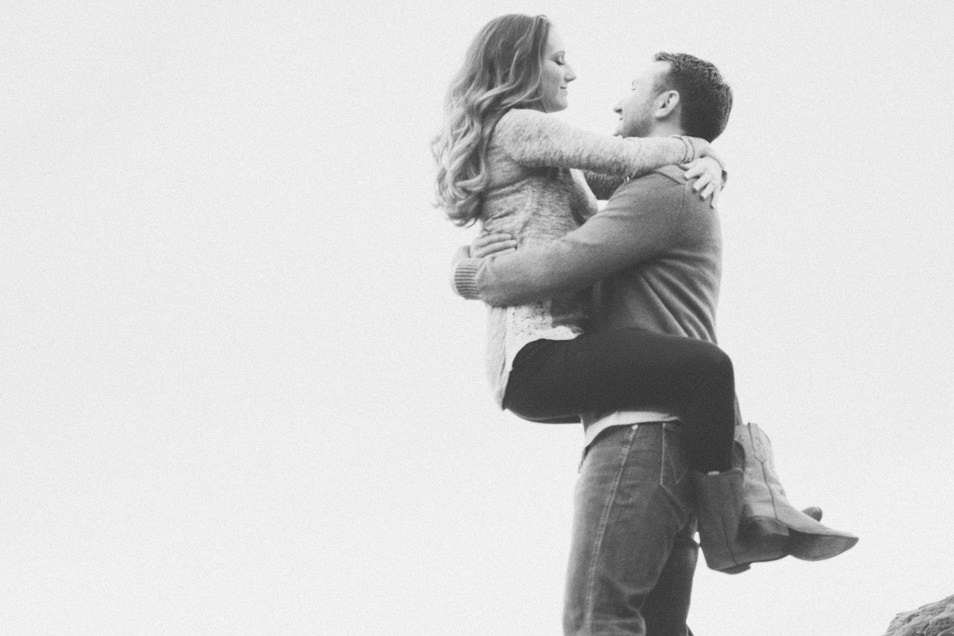 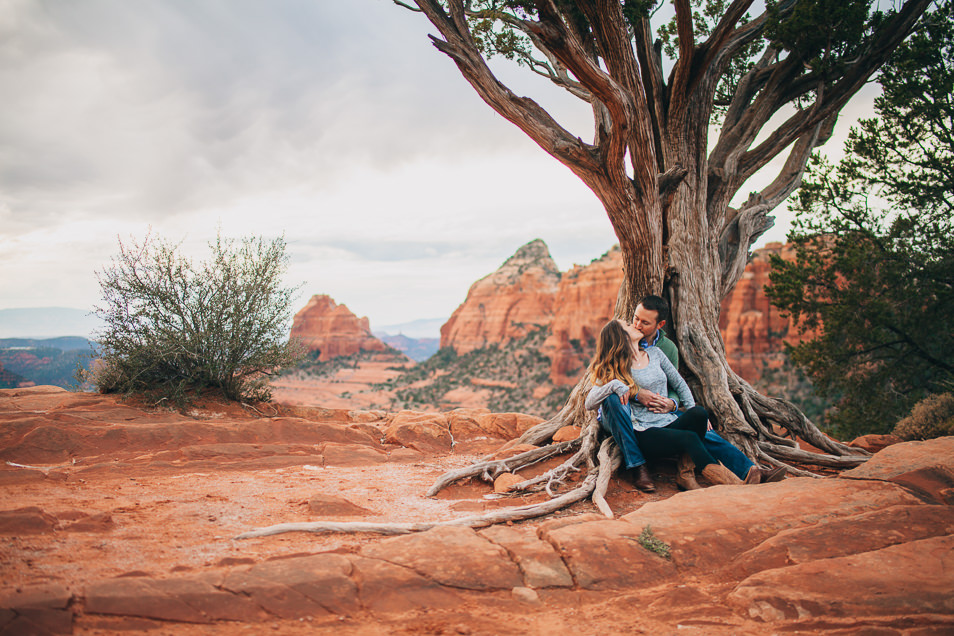 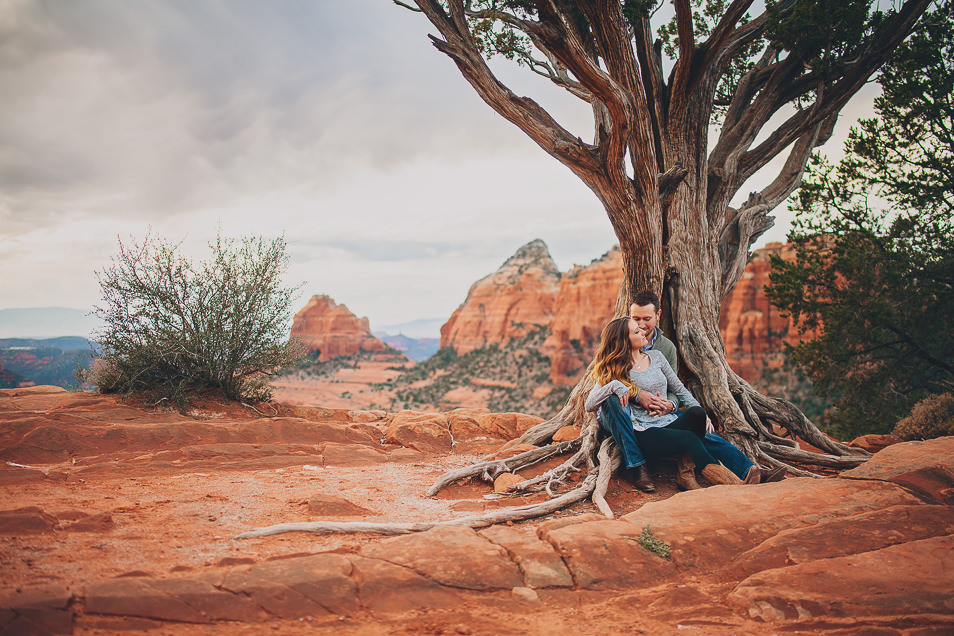 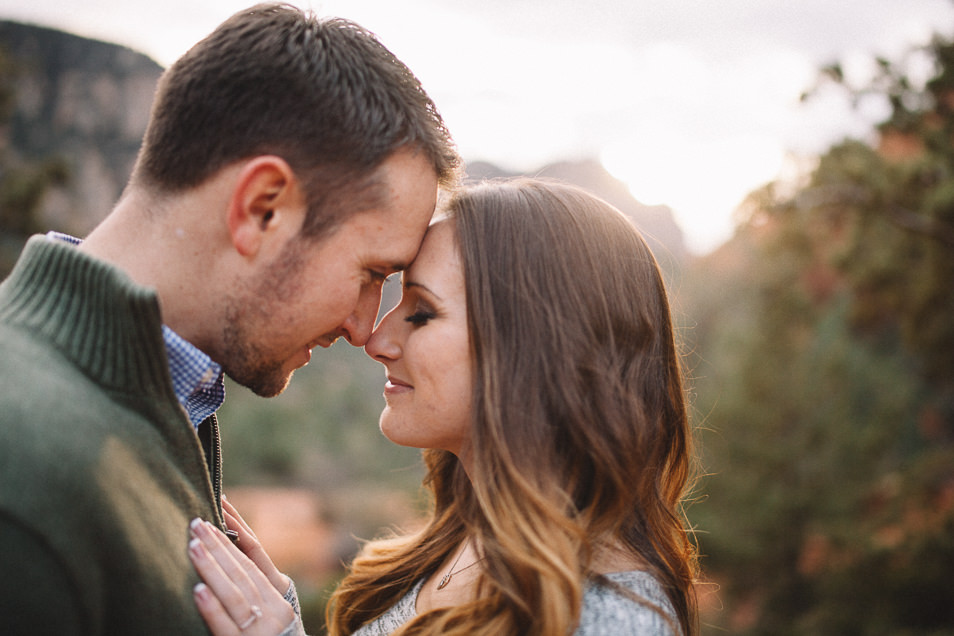 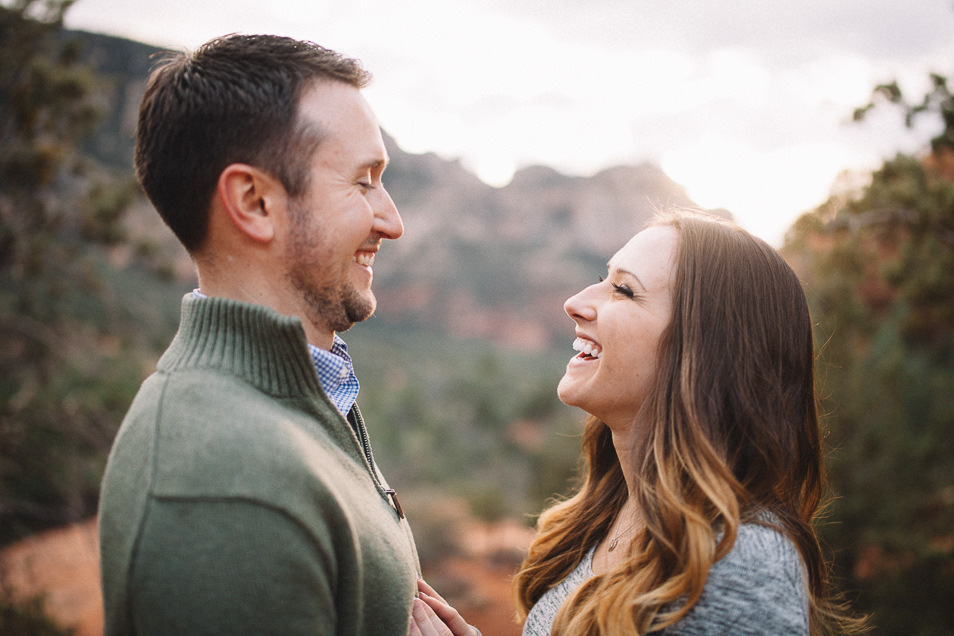 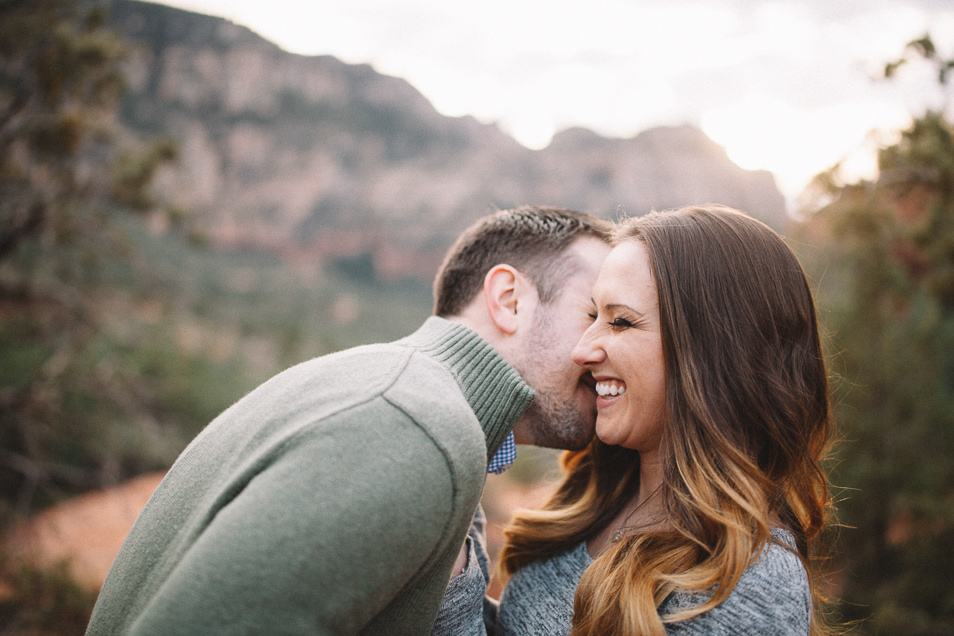