Elopements are one of my all time favorite things. So much intimacy and raw emotion. There was only 7 people there total! Shelly and Joe, Shelly’s father and mother, then Me, Mike Olbinski (doing photography), and Jason Williams (assisting both Mike and I). Mike and Jason are really good friends of mine who have been a part of some of my “adventure/exploration” indie films. You can check out that work HERE

But back to Shelly and Joe. I wanted to film this ceremony differently. Really there wasn’t much to the day. Shelly showed up with her hair and makeup done, then she put her dress on and we did a first look. Then straight to the Antelope Canyon tour with Dixie Ellis Tours (ask for Quintana if you can she’s AMAZING). Filming in Antelope Canyon is a little tough. It’s beautiful, but there are so many people! But then there are those beautiful quick moments. When Shelly and Joe would lock eyes and everything around them would fade away. Those moments add up to so much story.

After Antelope we all had lunch and some margaritas! So fun just hanging with Shelly and Joe learning more about them and who they are. We ate some good food, drank some good tequila, then headed to Horse Shoe Bend for the ceremony.

Shelly’s father officiated the ceremony. His voice is what you hear very early in their film. He was recently diagnosed with an illness which made his words unbelievably impactful and memorable. Memorable things like this “love isn’t happily ever after. Love is the experience of writing your story.  It’s not a moment… not even this moment.  It’s every moment.  But we are reminded at this time, the ability of love is the best part of humanity”.

Their ceremony was short, sweet, moving, inspiring, heartfelt, and so many other words that can’t fully describe the beauty of their love and their surroundings.

Something that was super rad was Shelly and Joe wanted to record their reaction of them watching their film (no one has ever done that before!!!!). So of course I had to share the video 🙂  It cuts off at the end but seeing their reaction just makes this film so much more special.  They start the video around the 24 second mark.  I love hearing her say “that’s my dad” when she realizes its his voice.  Or when you hear Joe’s voice on the video saying “wow” and Shelly just looks with laughter and joy at him as they sit and watch their film.  So special.  Thank you Shelly and Joe for recording this 🙂

I went to Page, Arizona tired from a long drive and ready for a challenge with filming, and left with new life long friends and new inspiration on how I tell stories. I was honored to be a part of Shelly and Joe’s special day.

Though I was there to film their elopement, I couldn’t help but take some photos.  Here are a few photos I took along the way! 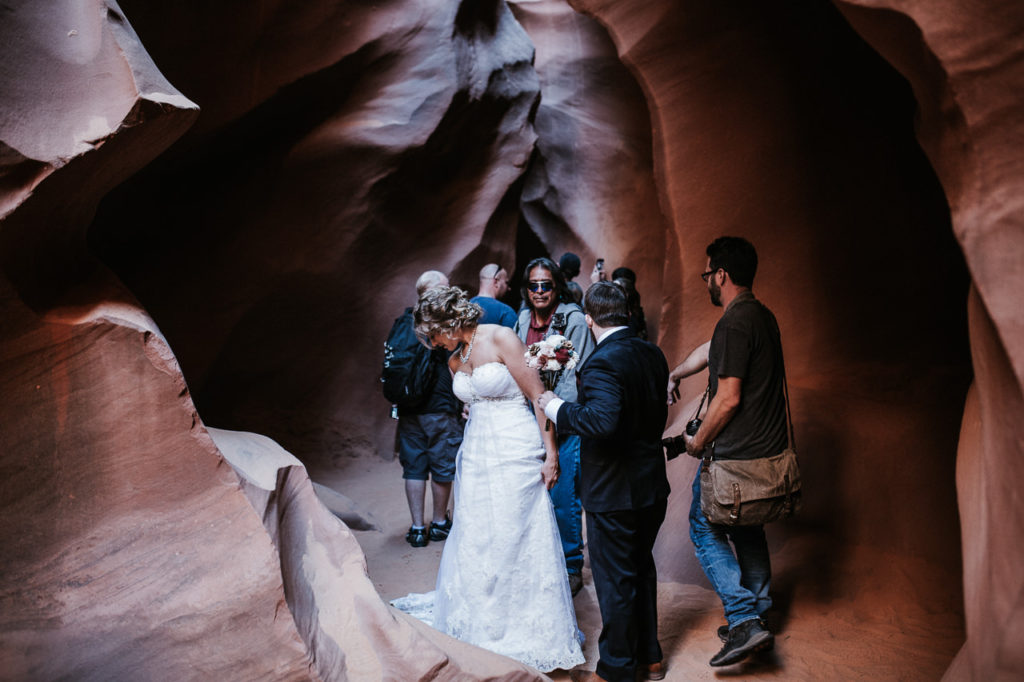 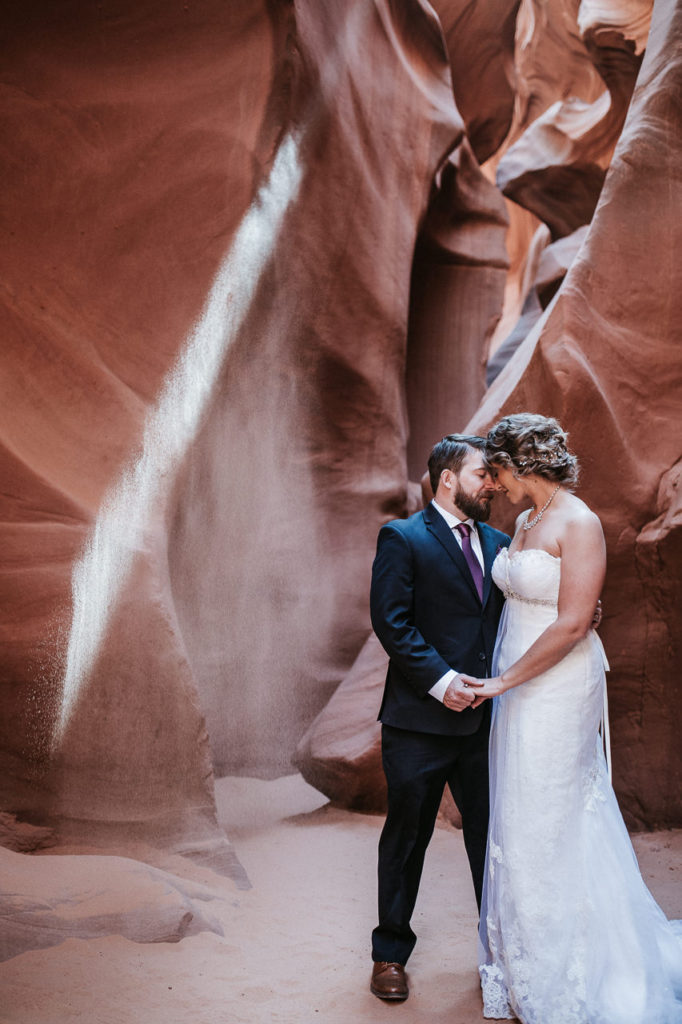 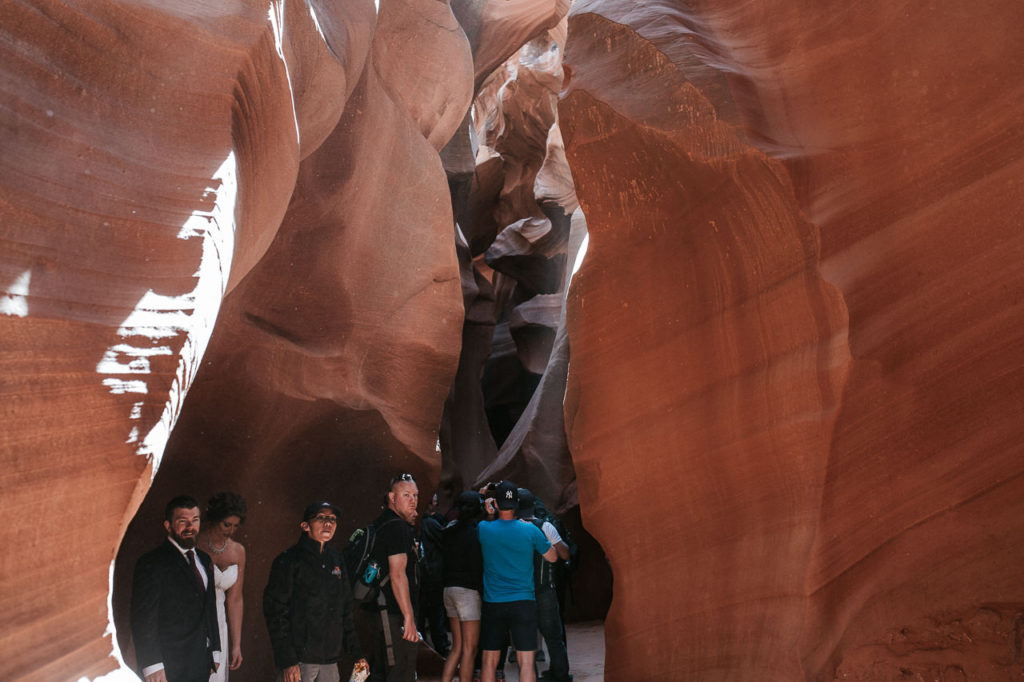 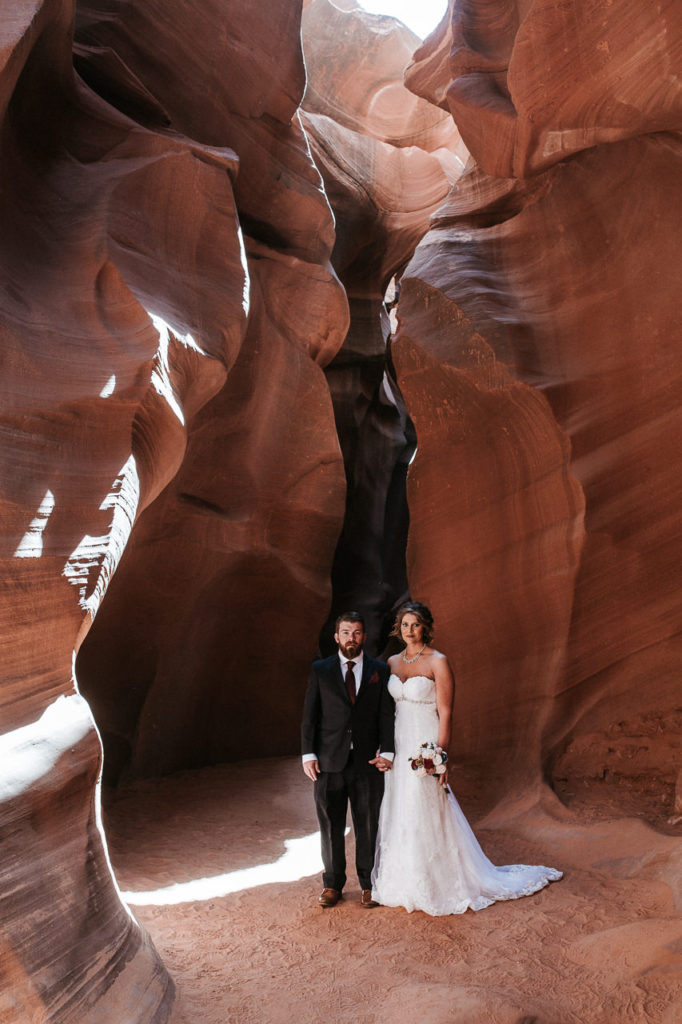 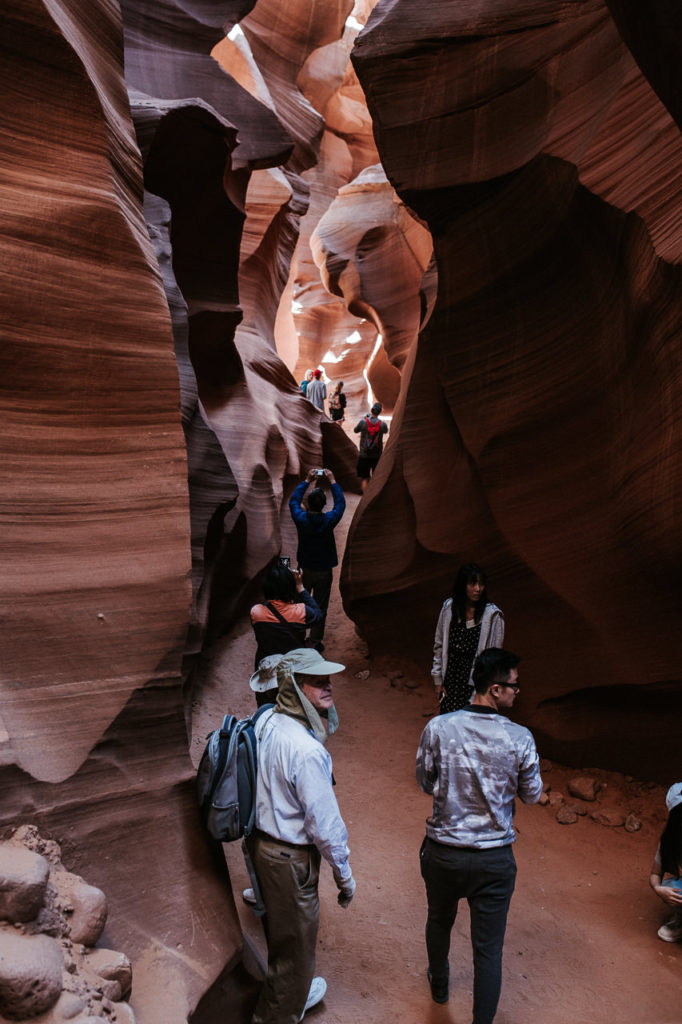 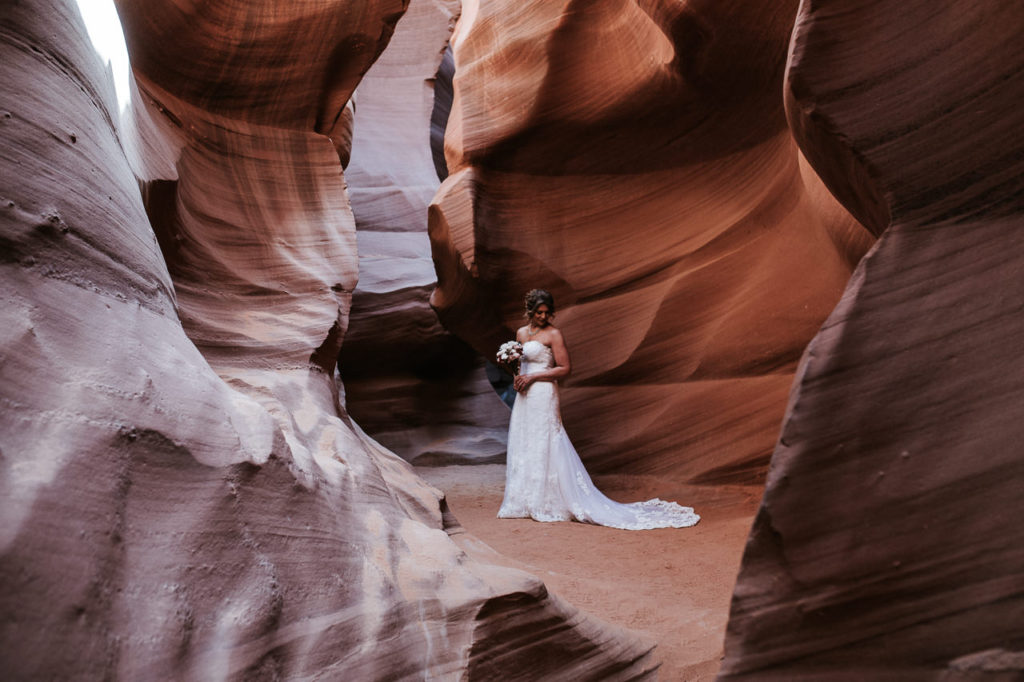 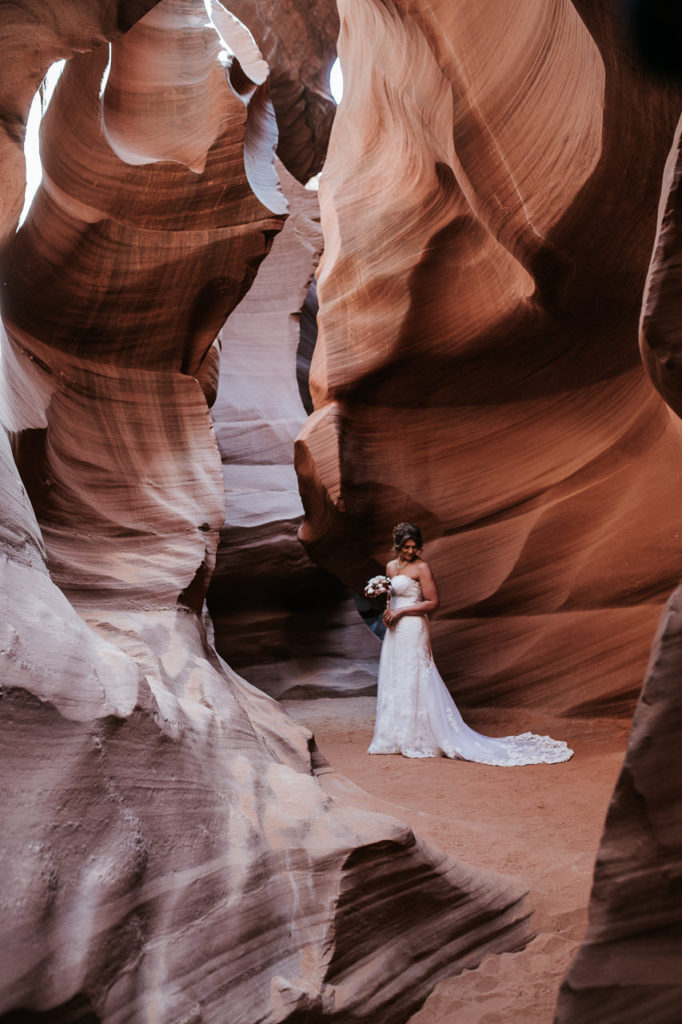 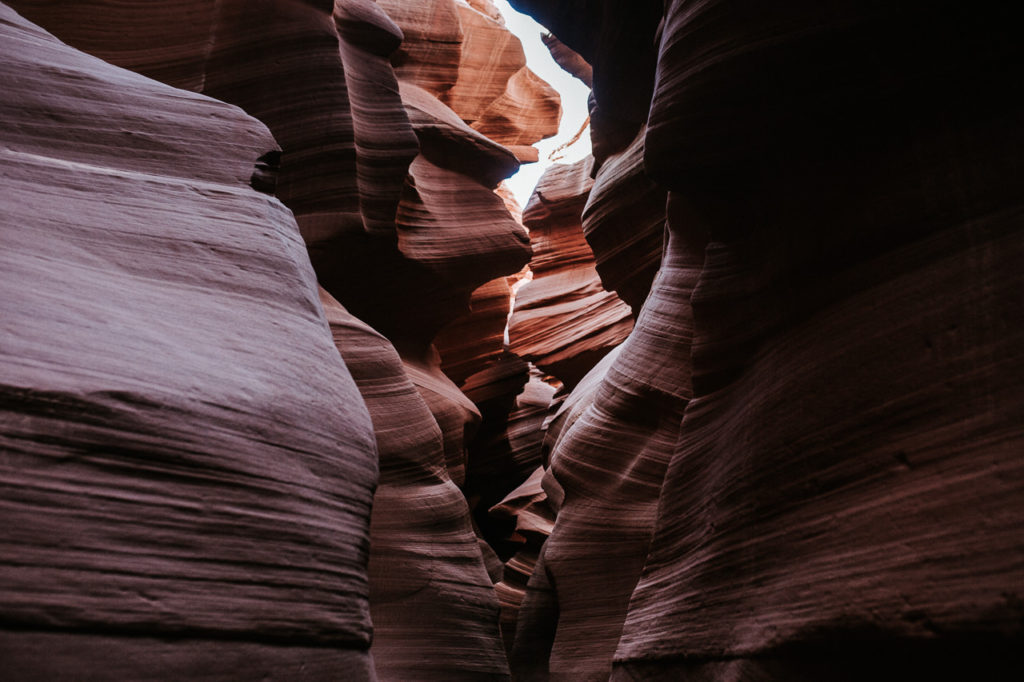 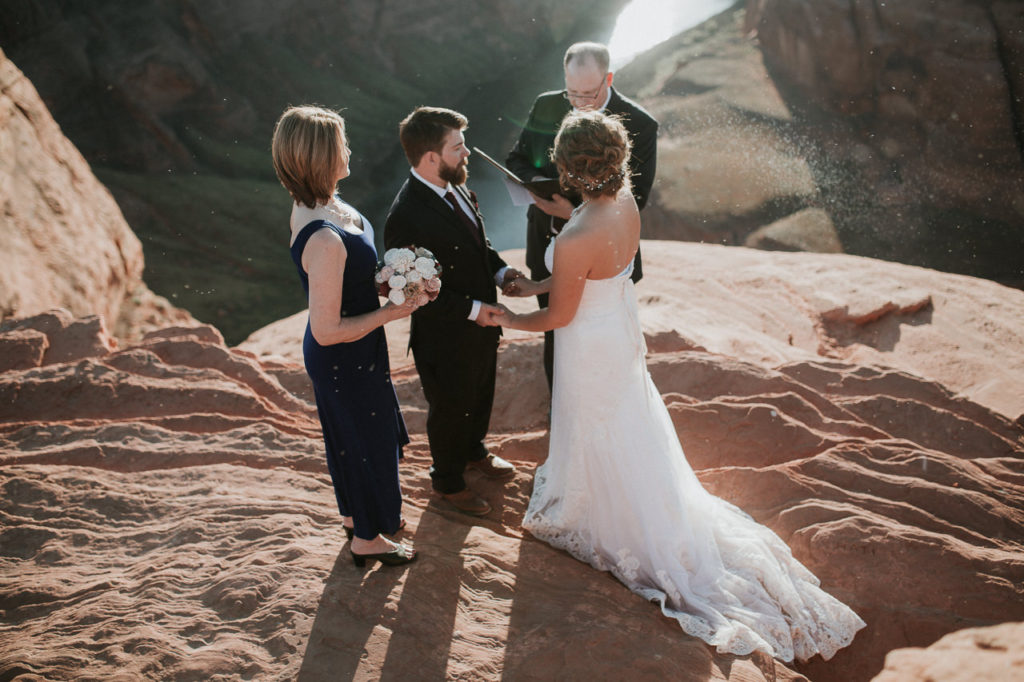 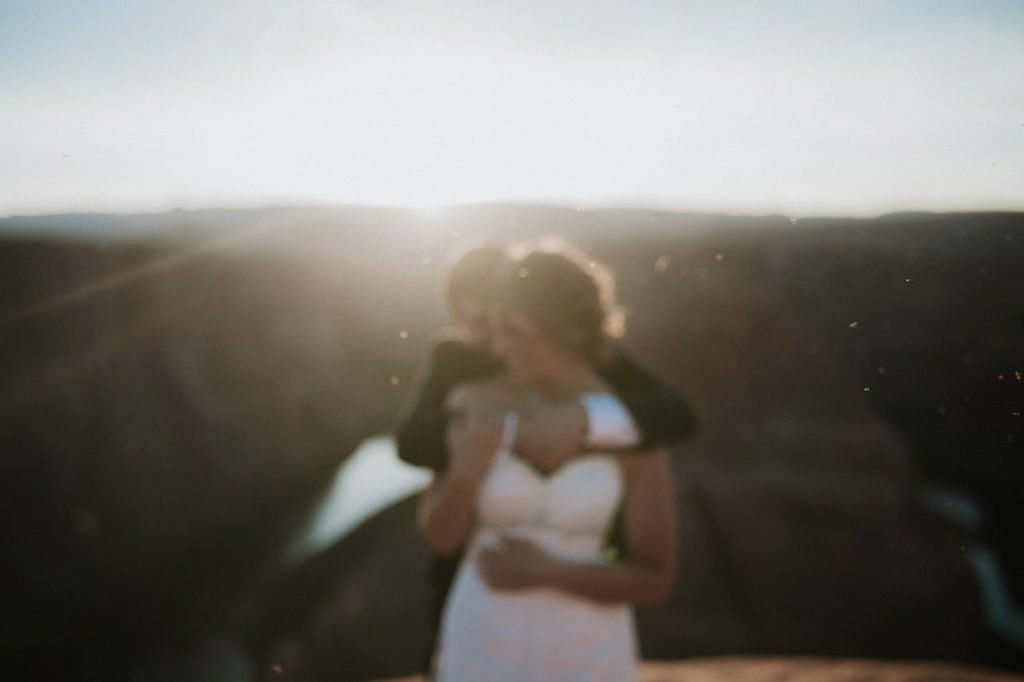 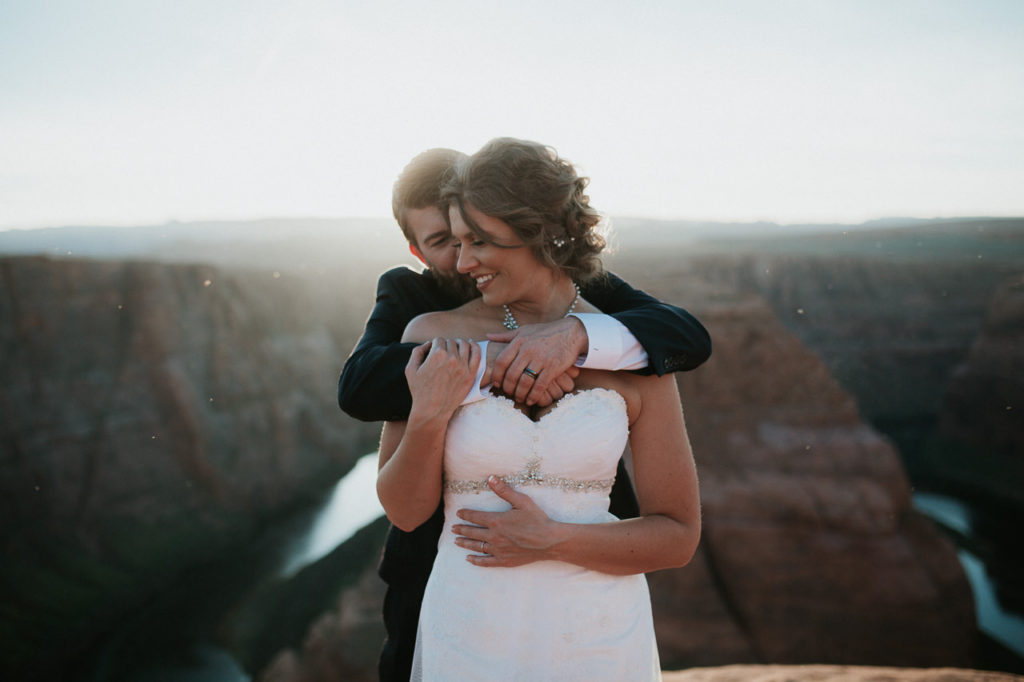 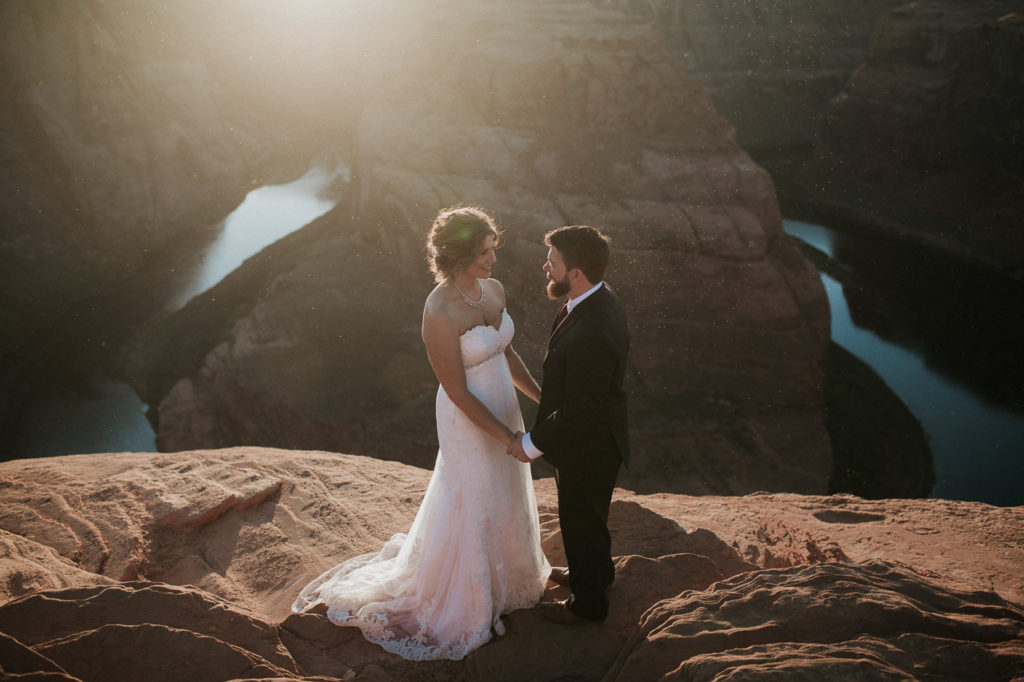 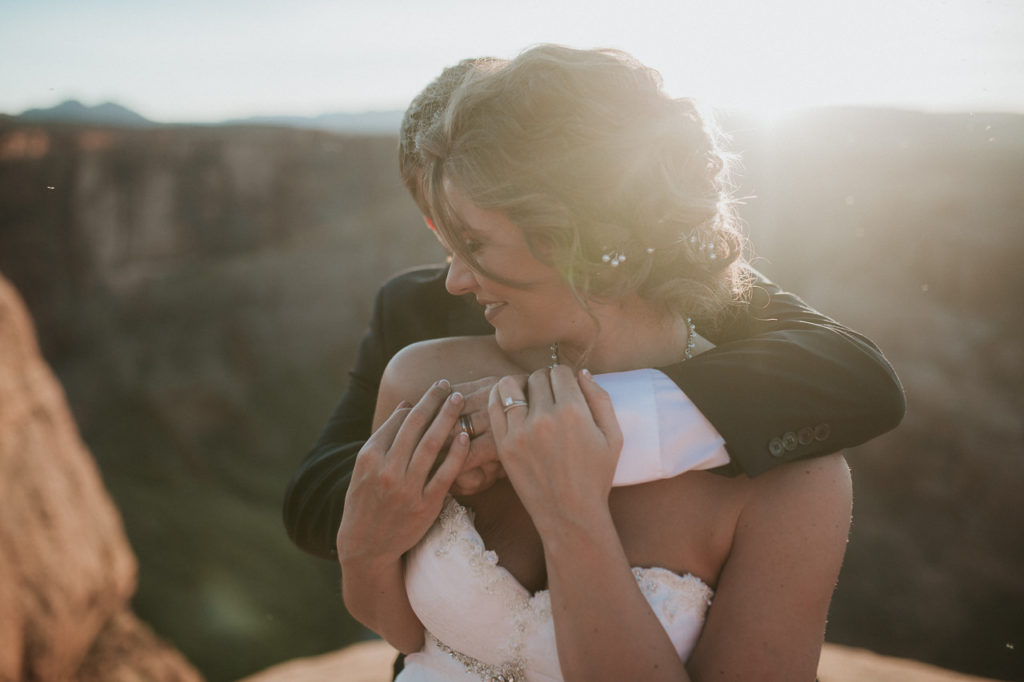 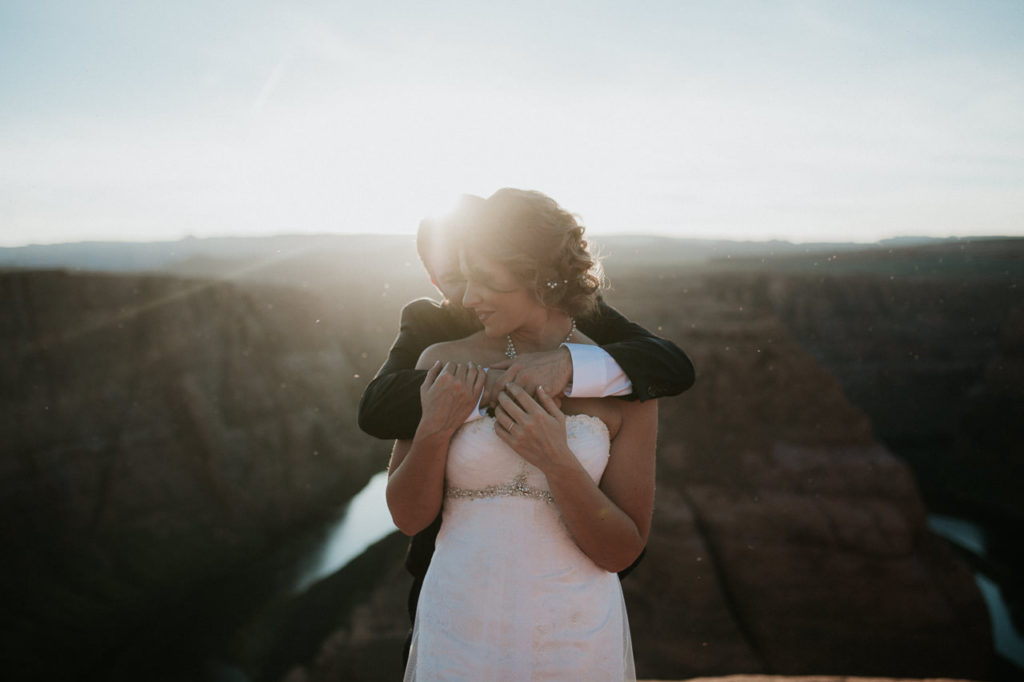 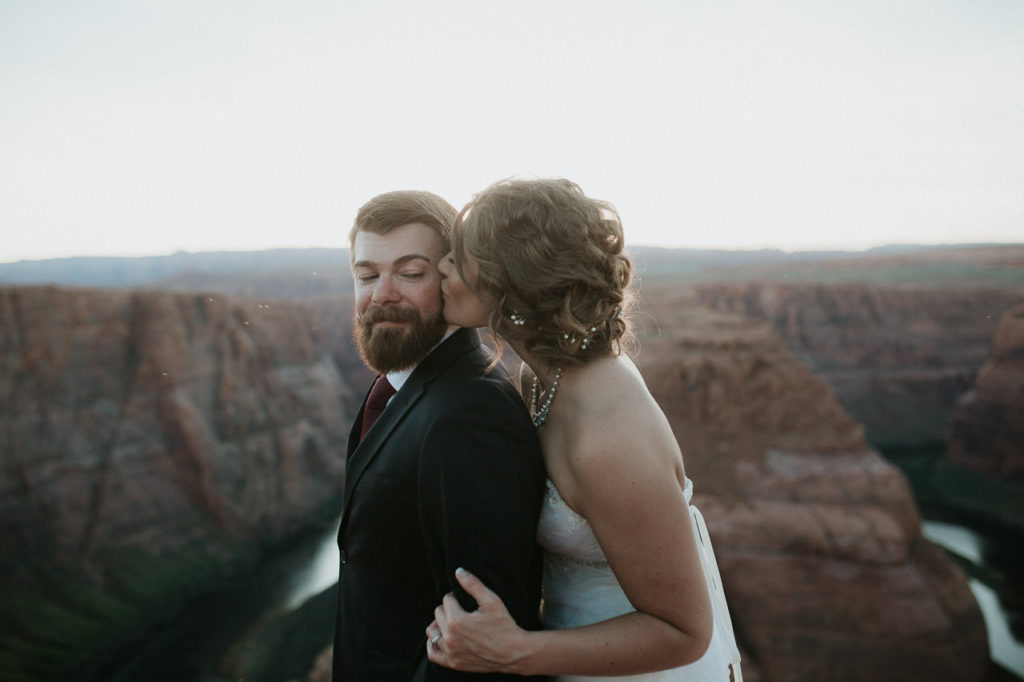