Earlier this year we had a contest, Bride on a Budget.  Sydney and Justin were the winners of our contest with a whopping 3,900 likes on their photo!  Their reward, a free wedding package 🙂  Once again, great job guys on rocking our contest.

Both Bride and Groom got ready at the Hassayampa Inn in Prescott Arizona.  While getting shots of Sydney’s wedding dress the housekeeper came and and informed us a ghost story . . .  Apparently in 1927 a bride hung herself in the hotel and some people believe she still haunts the hotel to this day.  We don’t believe in ghosts, but still this was just a little bit creepy.  If you want to read more about the ghost story you can go here

While they were getting ready they each read the letters they had prepared for one another.  Sydney had a very special gift for Justin.  When he opened it he pulled out lingerie, which he immediately shoved back in the packaging and tried to hide it, lol.  He wasn’t ready for that one.

The ceremony and reception took place at Van Dixon Ranch in Skull Valley just outside of Prescott.  We loved how everything about this wedding was country, the colors she chose which were mint and grey, the horses, all of the decorations, right down to Sydney’s dress and boots.

All the signs for the wedding were done by Sydney who has beautifully creative hand writing.  Our favorite sign was the one sitting by the chairs at the ceremony.  It said, “Choose a seat, not a side.”  I just love that 🙂  What a great idea and a great way to stand out and be non-traditional.

During Sydney and Justin’s pictures, Sydney was adamant about having pictures with the horses.  She has always loved horses and has even been called a horse whisperer.  She was able to calm the horse down while pictures were being taken, pretty impressive.

I told you everything about this wedding was country, it wouldn’t be complete without a barn 😉  Their reception took place in a barn that was decorated to match the theme.

Sydney and Justin, we are so happy for you guys and wish you life long happiness and love together.

Here are some photos we took along the way! Get excited for the photos by the ever so talented Session Nine Photography coming soon! 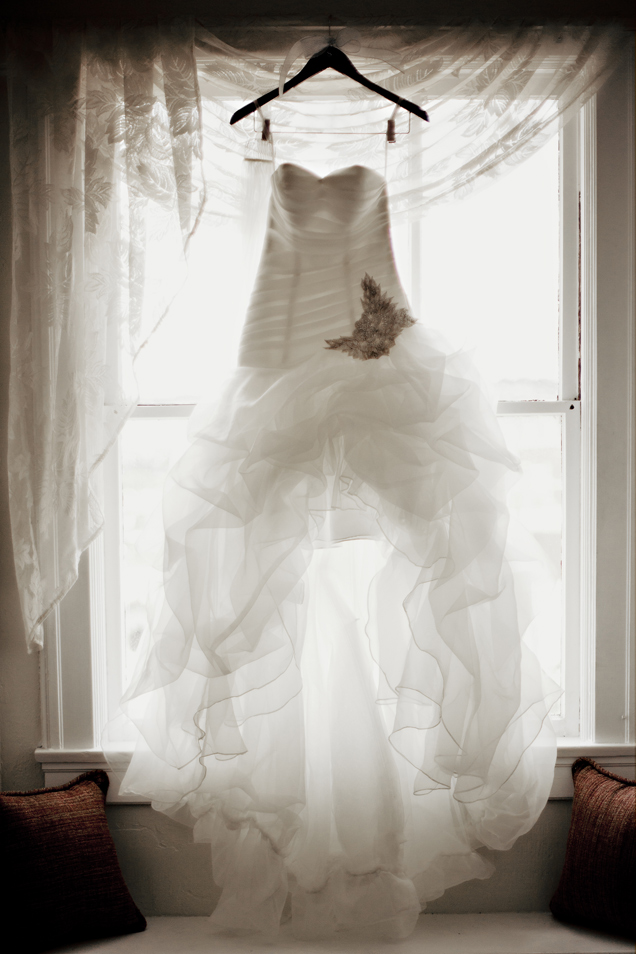 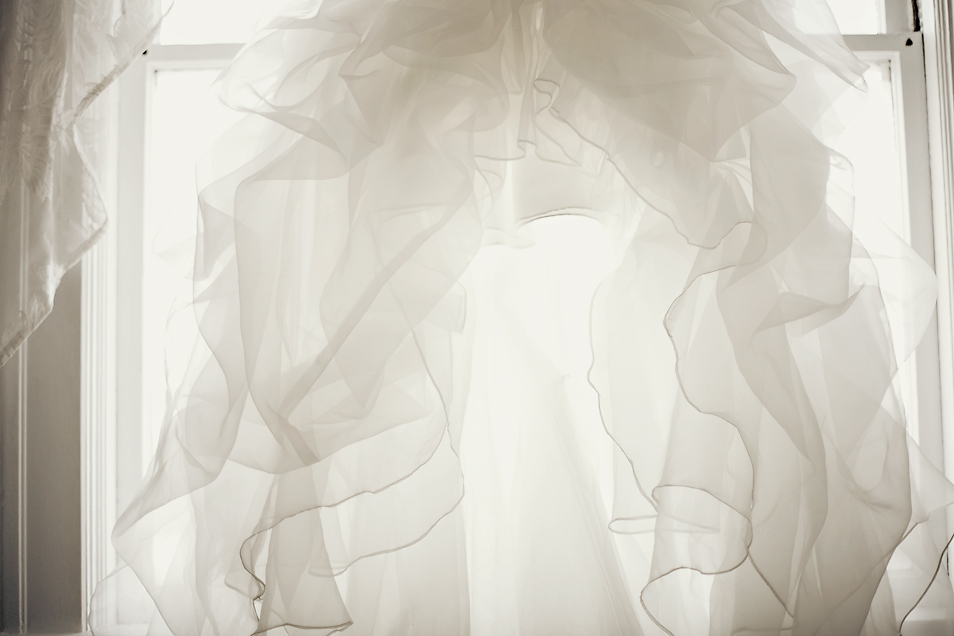 Wedding Pros we worked with:

DJ: Krause in the House